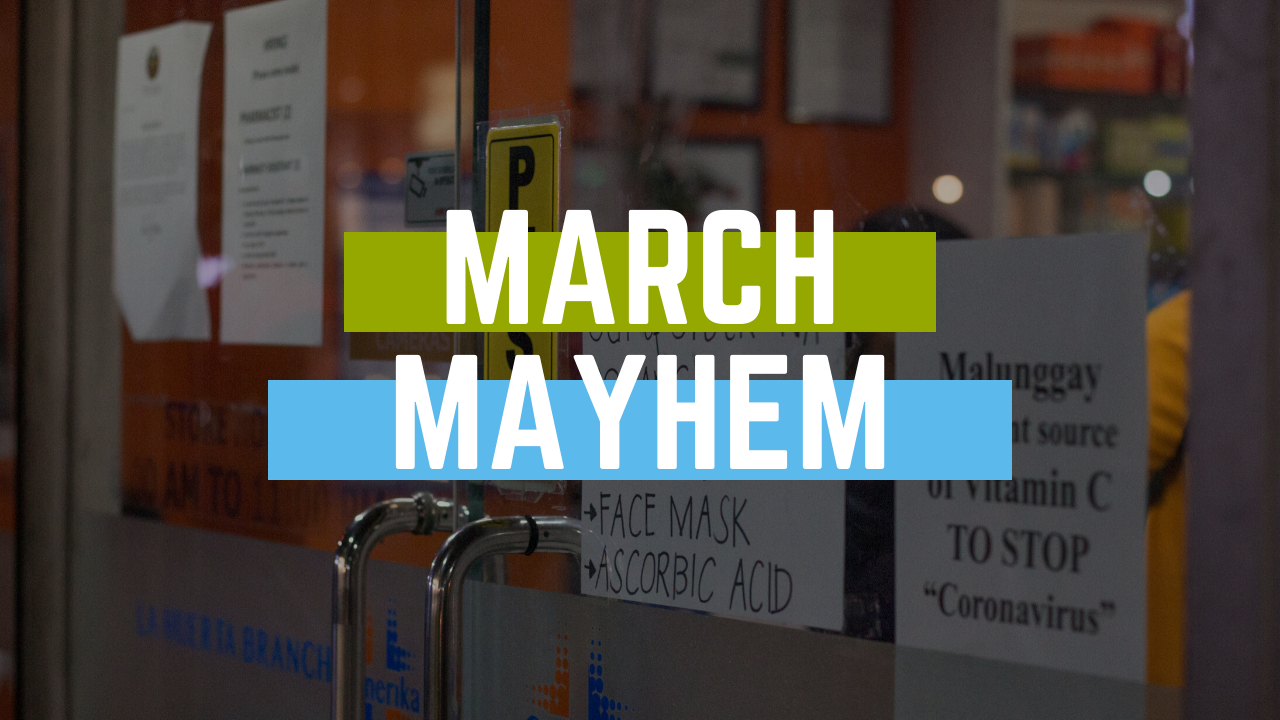 With all the crazy things happening in the country, from the hostage-taking incident in Greenhills, San Juan to the Laguna helicopter crash, our country is now under a state of calamity.  No wonder that people are in a state of panic.

But what you may have overlooked is the fact that all these occurred within the month of March and perhaps by no mere coincidence either. Is humanity perhaps marching towards the dark times? Or has it already long been there?

Now more than ever, it is easier to believe that all this, all that happened, all that is happening, and all that may happen is just one bad dream or a bad joke being played by some mischievous supernatural deity.  After all, no one can really blame them for wanting to make sense of all this, even if that meant holding onto reasons that may be absurd for others.

The paralyzing fear brought about by these unfortunate events that seemingly came straight from a good fiction book that you would typically read on a lazy Sunday afternoon has made people believe that things will go down further south from here on out.

And though it may seem difficult to believe that there is hope to be found in this dark tunnel, it is well worth noting that hope is not necessarily the light at the end of that very same tunnel for hope is something that the people already have.

Of course, not everything will be within one’s control and so belief alone may not be sufficient for most. But things like a positive perspective and a rational way of thinking are things that can be controlled.  The situation is bad but there is no need for it to get worse through voluntary actions that contribute to the problem. Even the simplest of things like disseminating accurate information and not irrationally hoarding are things that can and will affect the whole situation for the better.

In these trying times, solidarity supersedes individuality. If the song goes “We’re all in this together,” then it is only fitting that getting out of it is done the same way -- together.