Meditations on the Anti-Hero 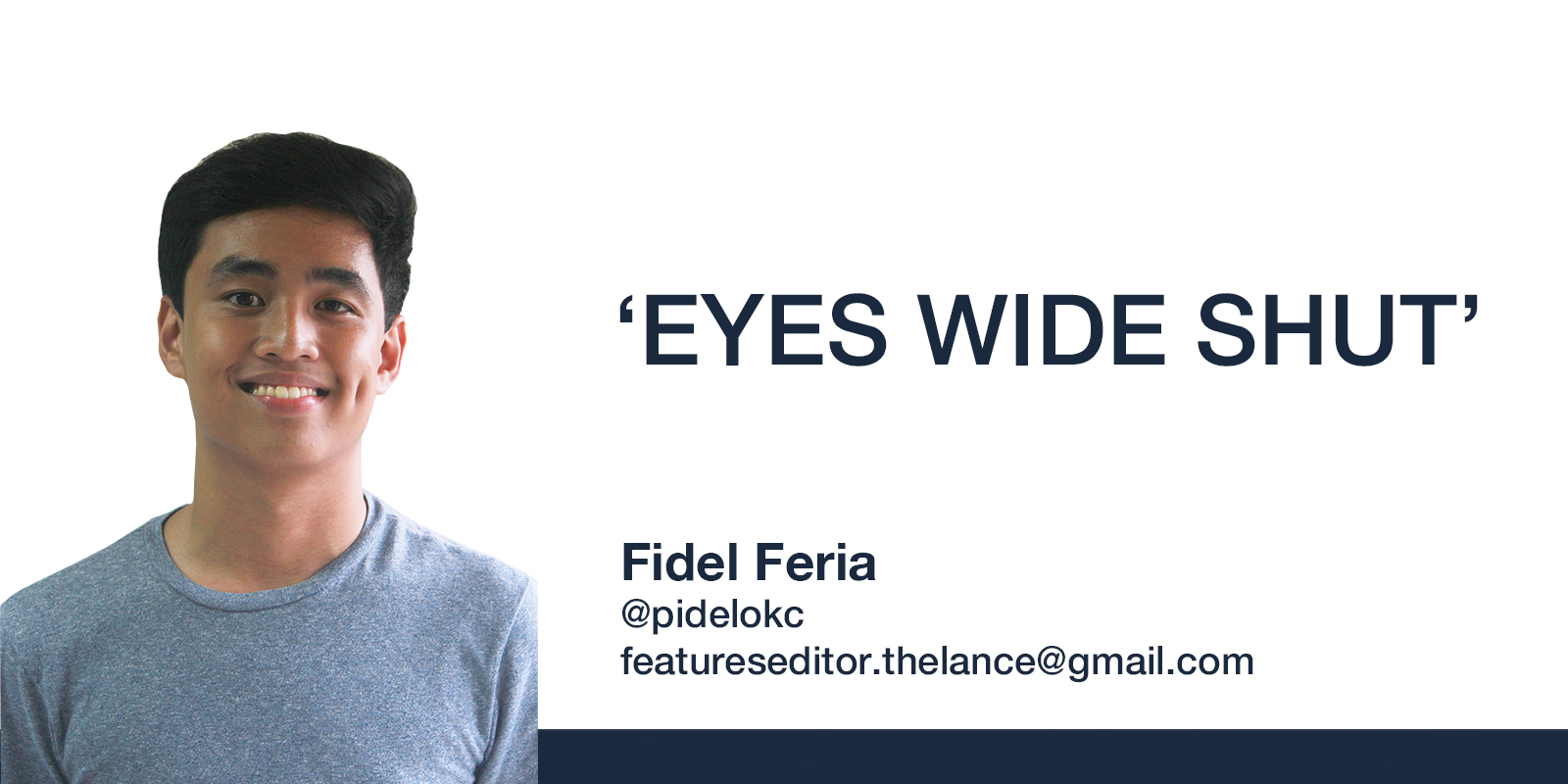 As a child, I was often hostage to my mother’s whims. To put it simply, this meant no matter how comical or aggravating her wishes, the woman’s word would come as final edict. When I was 12-years-old, she made the decision, in the noble pursuit of culture and the arts, to buy me my first serious novel and make me read it in its entirety—my protestations notwithstanding.

It was an old one, and apparently a world-renowned classic of contemporary literature. The book came in the form of a small paperback, the cover being a sketch of a horse imposed on a backdrop of New York’s Central Park. For some reason my mother thought it only pragmatic for a son to pore over a book, regardless of how steadfast that son’s conviction was to become punk rock Jesus.

I leafed through the first few pages begrudgingly. Much to my surprise, I found myself in awe of its troubled protagonist, Holden Caulfield, and his ruminations on family, women, and the tragic prevalence of this awful brand of human: the ‘phony’. I was scandalized. My formerly-pristine Catholic sensibilities could only handle so much angst. The only other book I’d read top to bottom was The Manga Messiah, and I was pretty damn sure Yeshuah spent exactly zero nights in a dingy New York motel-room with an underage prostitute.

My dilemma, shocking as it was, was that I could identify with him at his most impassioned—whether it be an incoherent rambling on the subject of toxic hyper masculinity, or the aimless pursuit of the elusive teenage girl. Not until that very moment have I ever known of a hero under so human an agony.

Meeting the wayward Holden Caulfield came as my introduction to this wretched, thankless vocation, more popularly known as the enterprise of reading and writing.

And writing, as you may very well know, is all-consuming. My views on everything suddenly became askew in a heartbeat. I withdrew from the crowd, my grades suffered, and teachers suddenly became the primary antagonist in this warped narrative. The rose-tinted glasses, so to speak, have been laid bare. The emperor had come undone of his clothes.

But nonetheless, for whatever good it did me, I kept on writing. That I did for you, mother.

Usually, as in a narrative, this is the part where something drastic takes place. You know, for a story to take on an arc and just unfold out of nothing. Unfortunately, neither the word count of this column nor the reality of my life since that time would permit this to take place.

There was no great dramatic imposition. I just read a couple more books, and peeved a few more teachers.

I only tell you all this now, dear reader, as a gesture of good-will, in that you may have inkling on the author of this column, who may very well be calling for an upheaval of the masses in the proceeding edition.

Or, I don’t know. Maybe something a bit more lighthearted.