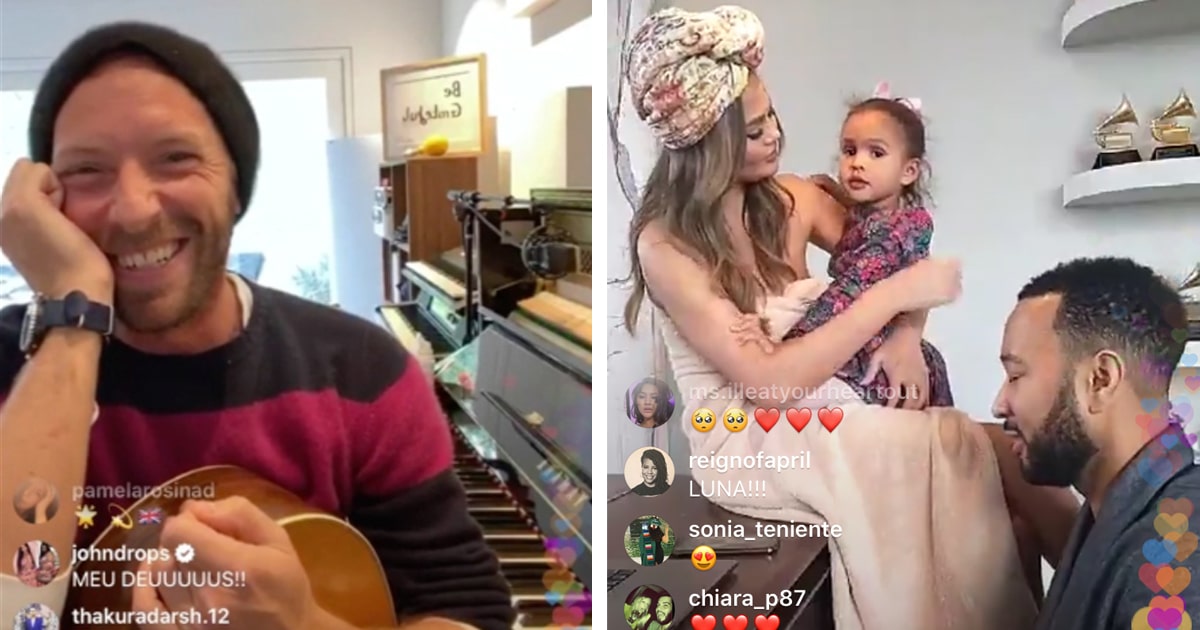 Photos from the Internet

With concerts, music festivals, and other events canceling due to the COVID-19 risk, many celebrities, musicians, and public figures have resorted to social media in raising the spirit of people and spreading awareness towards the coronavirus, which they called as the #TogetherAtHome campaign—a series from the World Health Organization and Global Citizen.

Coldplay frontman Chris Martin launched the movement and performed live on Instagram, taking song requests and answering questions as he sat down in front of a piano. Aside from that, he also called on his fellow artists, including John Legend, to do similar live-streamed concerts, which the ‘All Of Me’ singer later on confirmed.

Other artists like Neil Young, Keith Urban, Pink, and those who are popular with younger audiences such as Charlie Puth, Shawn Mendes, and Camila Cabello, have all joined the global effort to unite people in their homes through music.

In our own simple ways, may we be able to cooperate despite being separated, however, still working together.