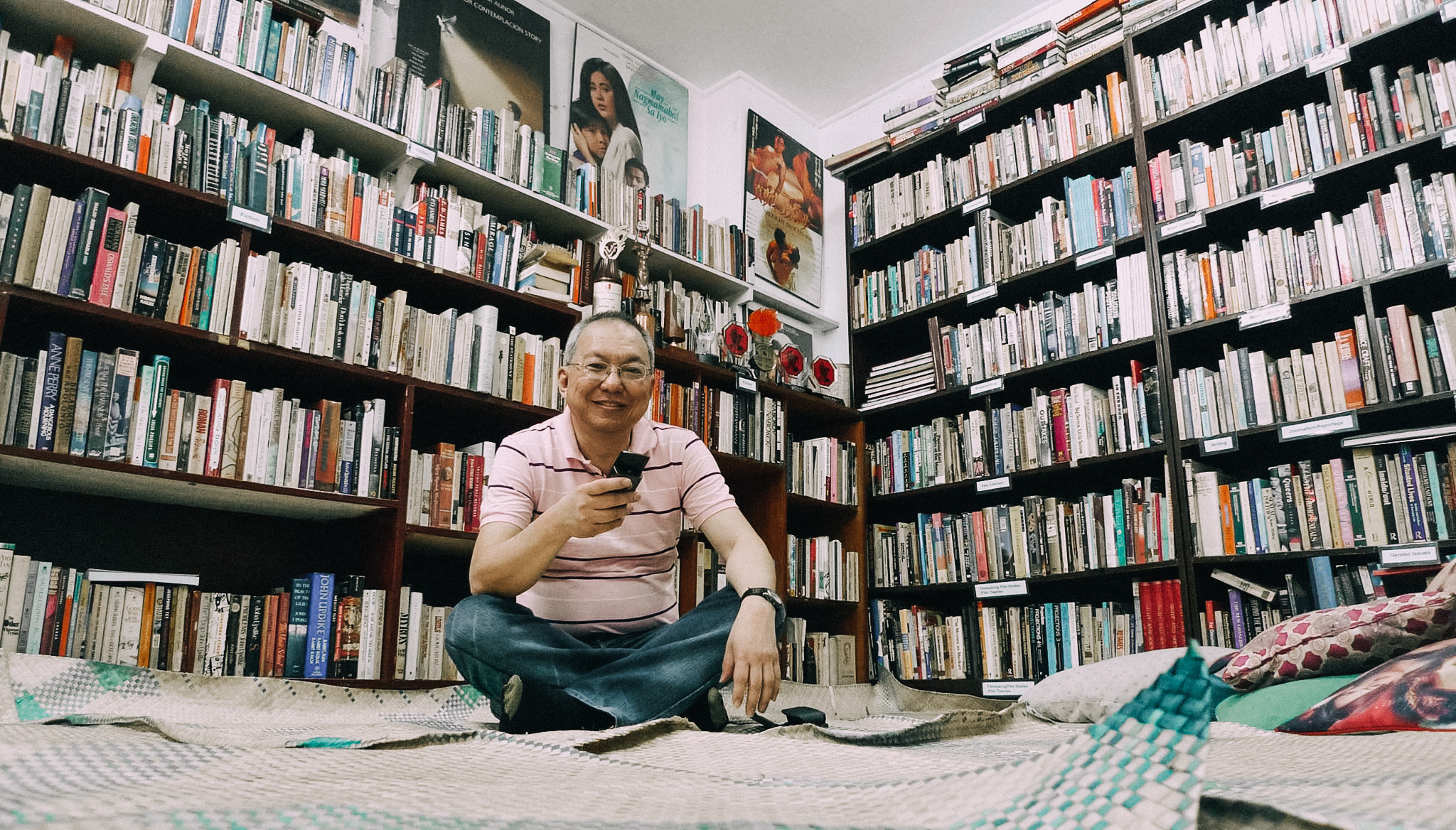 Keep in mind, however, that the workshop will be limited only to 50 participants. Further, those who wish to join are required to be at least 18 years of age and must be Filipino citizens. Applicants must also send a letter of intent and a writer's bio to banalramel@gmail.com by 11:59 pm on Friday, March 27.

This is not the first time that the well-respected giant of the literary world will be holding a free workshop. The multi-awarded screenwriter has been doing so since the '80s.

Another thing to note is that while the workshop intends to teach about scriptwriting, the Ricky Lee Scriptwriting Workshop, together with the Director’s Guild of the Philippines and the Lupon ng Pilipinong Sinematograpo in partnership with the Lockdown Cinema Club, is also part of a campaign to raise funds for displaced film workers affected by the ongoing COVID-19 pandemic.

For information on where and how to donate, refer to the original post of Cinema Centenario on Facebook.