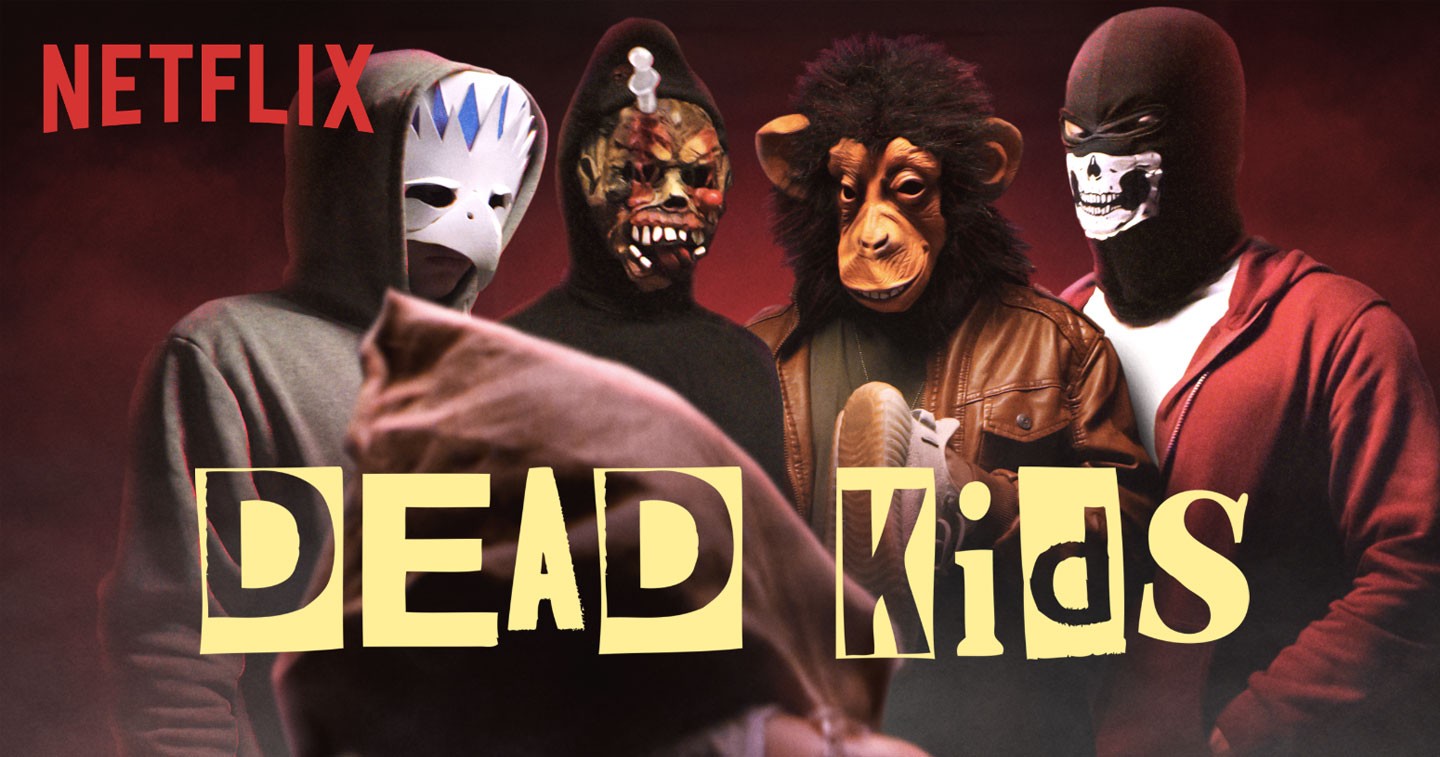 If there is something, or somebody, in the world that you want to disappear without any recuperations or anything, would you do it?

Ask the four unlucky students of St. Anthony of Padua, they will tell you how.

Dead Kids is one of the most talked-about film releases of 2019. It is also the first Filipino film exclusively available for Netflix. With Netflix providing easier access to the younger demographic, the youth came to see what was the ruckus all about and came out with mixed reactions.

Indie film enthusiasts mostly expressed their disappointment in the film, however, those who are new to the indie film scene were amazed by it. It’s safe to say that the film is indeed worth talking about.

The story is said to be a commentary on the infamous Drug War. From the day Duterte assumed office to sometime in 2018, people lived in fear. While the rich sat comfortably in their homes, the poorest of the poor had taken the brunt of the operations. The bloodshed, the cries for justice, the constant barrage of criticism both here at home and abroad. Unlike Brillante Mendoza’s pro-Duterte sentiments, Mikhail Red retells the story through the eyes of Gen Z.

Imagine being the smartest kid in the whole school with a bright future ahead. Suddenly this month’s rent is long overdue and the landlord who is also a relative is demanding for payment. A classmate walks up with a seemingly simple solution to a mutual problem.

The movie invites Gen Z to talk about not only social issues but also about media literacy. Yes, some people aren’t happy with the movie. There are characters (see: Gideon Uy, Yssa Miranda) that could have been written better. Take out the kidnapping part and you have your typical, run-of-the-mill high school drama.

So what makes Dead Kids stand out? For starters, it weaves in social commentary in its plot.

Based on the real-life kidnapping incident, it’s a teen drama gone awry. You got the wallflower, the one with anger issues, the skeptic, and the comedian. It sounds like a perfect mix of friends. While most high school drama films like Bad Genius and I Not Stupid are focused on academic pressure, Dead Kids dealt with real-life issues.

As the film progresses, one would be able to point out that its more on a commentary of class privilege. Kids with parents in high places get to live while people like Mark Sta. Maria (Kelvin Miranda) comes to Manila with high hopes only for it to go down in the drain. While it’s a breath of fresh air from the usual dark themes of films revolving around social issues, it holds a lot of promise for aspiring directors.

One is that it opened the doors for Filipino independent cinema. Times are indeed changing. With more and more people becoming aware of the media they consume, they turn to alternative media. Not only they are expanding their choices in films but there are also calls for media to become a platform for expressing social issues.