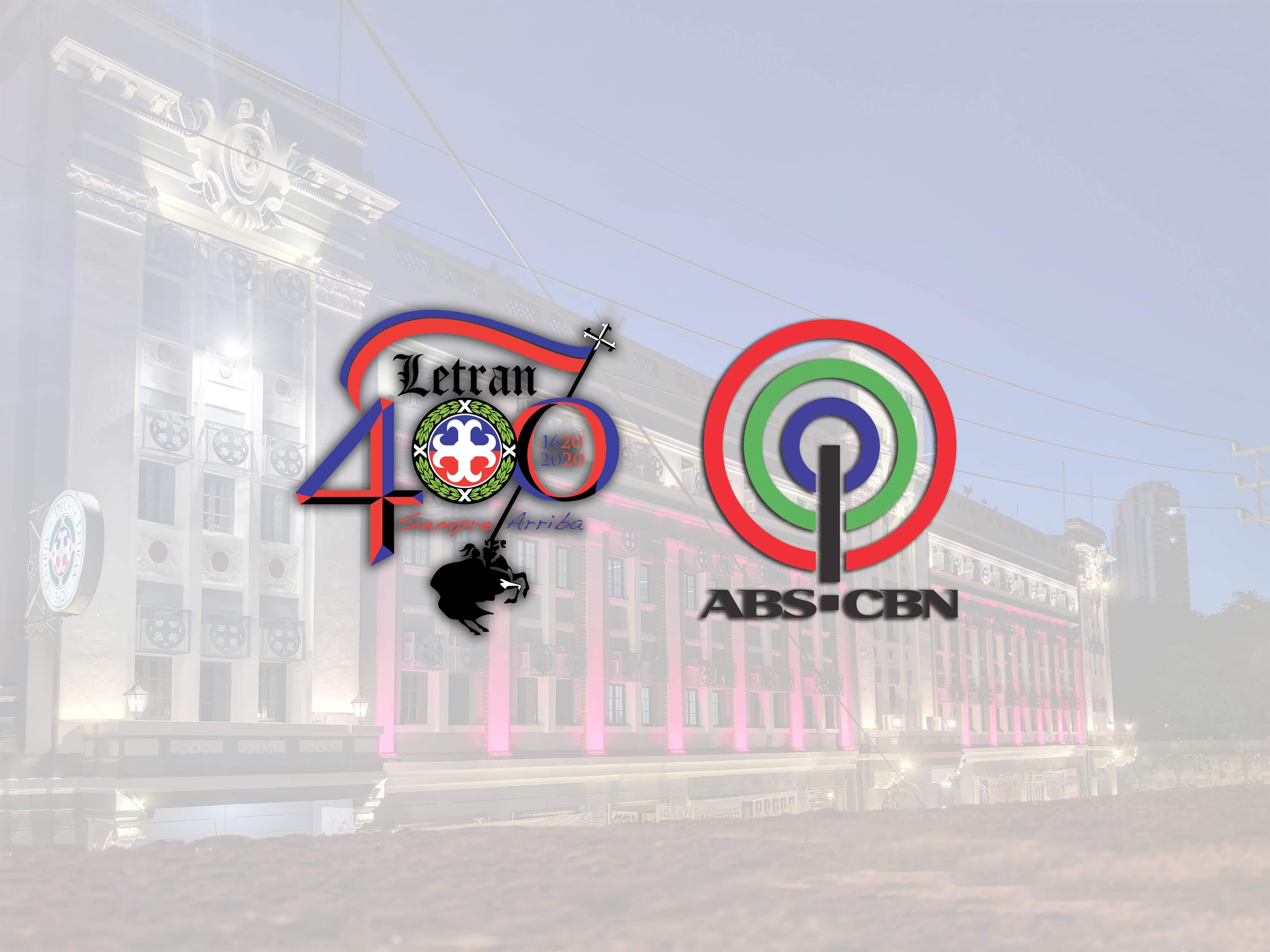 "We offer you constant heartfelt prayers, pleading for God's grace to stand fast and firm, to serve the cause of freedom and rights, to speak truth to power, to seek and secure a greater good," the Rector said.

He also said that the Letran community joins the Filipino nation in civic vigilance, in reaching out and urging the leaders of the branches of government to resolve the issues.

"We pray for the result that is righteous and fair, not withheld by gripe and grudges but on grounds genuinely adjudged with reason and with only best intention and interest of the Filipino people at heart," the Rector added.

"Thank you very much to my Alma Mater for this letter of support. This means a lot to us during these challenging times," Dyogi said.

The media franchise is yet to be renewed by Congress, while its current authority to broadcast has been questioned by The Office of Solicitor General through a quo warranto petition filed before the Supreme Court.

By which, more than 11,000 ABS-CBN employees will be affected in case the company is forced to cease operations after May 4.

Letranites also expressed their sentiments in support to grant the ABS-CBN a franchise to continue its operations in serving the Filipino people.

"I am barely knowledgeable about the issue but as I believe in the dignity of the law, I would not deny the validity of the accusations," Journalism major Melody Soriano told The LANCE.

"However, the shutdown of a major TV station is a threat to the press," she added.

Moreover, Political Science major Trisha Santiaguel believes that the issue has something to do with President Duterte's grudges against the network.

"The issue of the ABS-CBN is far more than just the franchise renewal. It is about the thousands of workers that get affected and the attack to press freedom of the present administration," she expressed.

Furthermore, Cebu City 1st District Representative Raul del Mar filed a joint resolution in the House of Representatives that would grant the ABS-CBN to extend its operations until June 2022.