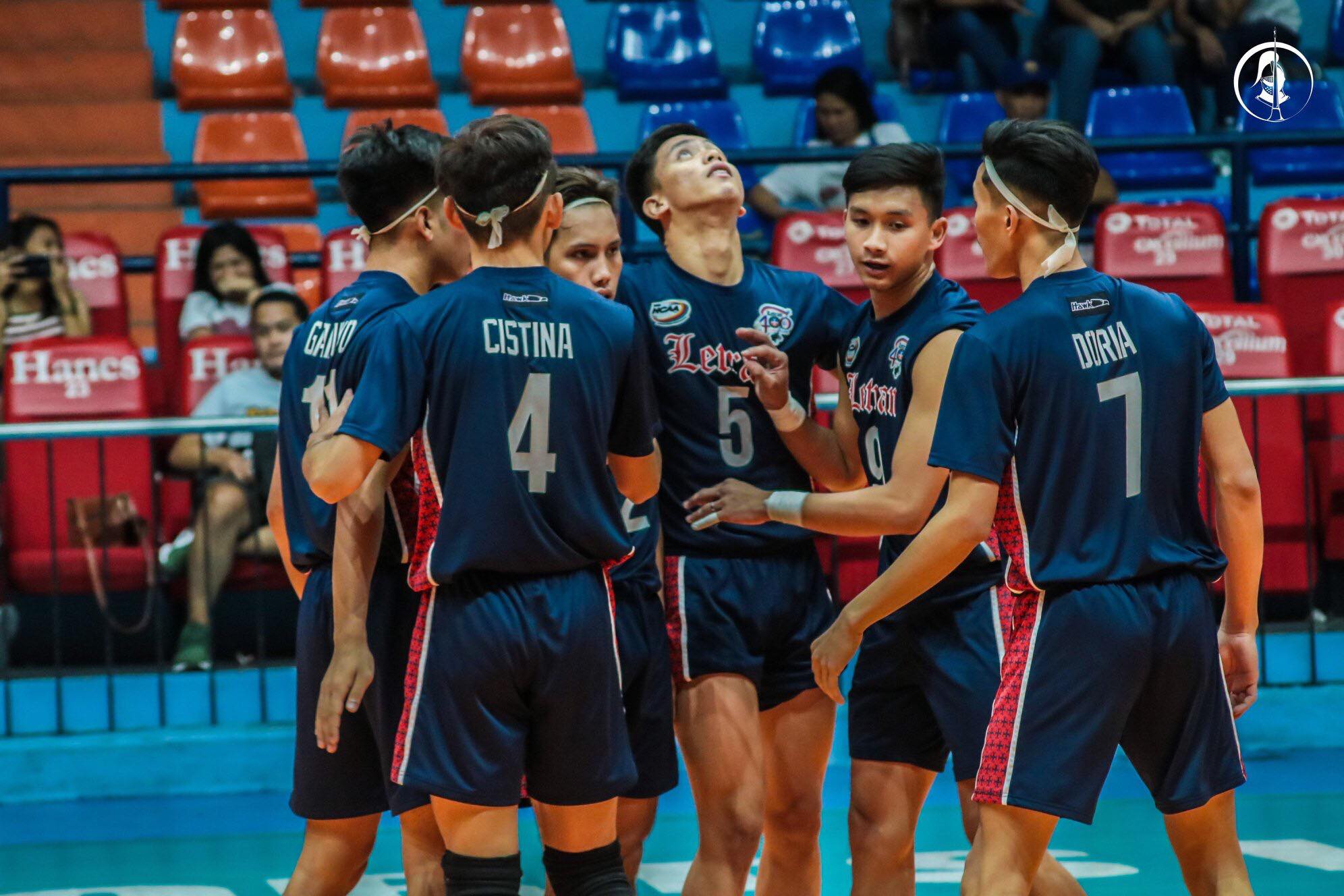 Finishing in the sixth spot last season with 17.5 points, the Letran Men’s Volleyball team is all geared up for a better campaign in the National Collegiate Athletic Association Season 95.

Head coach Brian Esquibel is determined to up their rank this upcoming season. He plans on utilizing his players especially with two of his seniors graduating this year.

Seniors team captain Zechariah Sison will lead the squad as they strive for the final four berths. The graduating player, along with his co-senior, Christopher Cistina, target to push the team to the championship in their last playing year as opposite spiker and open spiker, respectively.

After bearing a tough loss in Season 94, the players are eager to rally for a better ranking with Sison believing their winning probability has increased for the next tourney.

With optimism and determination on their side, the Letran Men’s Volleyball team will comeback better as they push forward in this Season 95.

Letran will battle against San Sebastian on Tuesday, 10 am at the Filoil Flying V Centre.