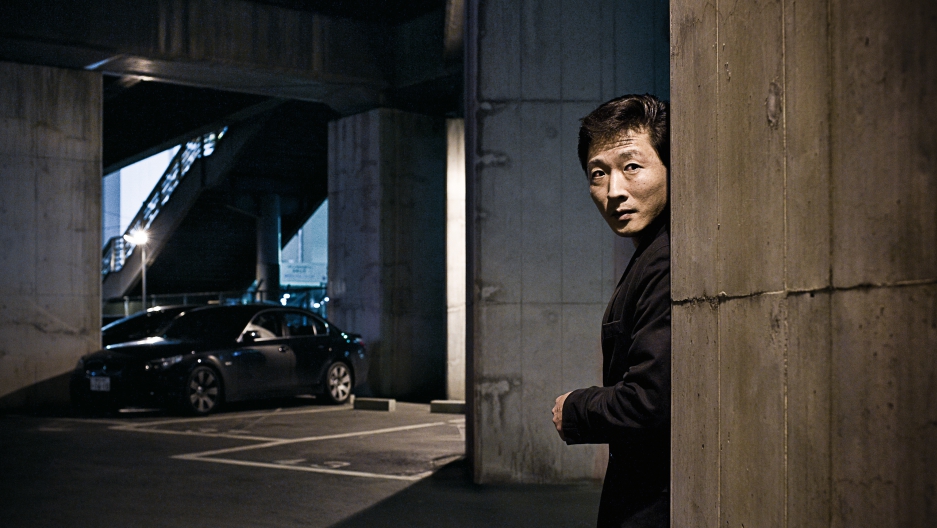 Perhaps it has come across everyone’s mind at least once in their lives, the thought of running away and starting out as a “new” person—whether it’s that one major subject that you failed, or that falling-out with a long-time friend, or even just the harsh demands of life that got to you—to disappear and restart is an intriguing perspective.

An exact term for this phenomenon is “johatsu”. It is a term that exists in the Japanese vernacular which roughly translates to “evaporated people”. Those who become johatsu choose to leave their lives, family, friends, identity, and really every trace of their whole existence.

Typically, johatsu cases are of adults who face extreme financial debts, domestic abuse by spouses, or those driven by personal shame.

The whole process of being “evaporated” is as fascinating as the thought of “evaporating“ itself.  One who wishes to be a johatsu is supposed to contact a “yonigeya”—fly-by-night shops or nighttime moving companies—which professionally handles concerns of this nature.

The yonigeya will determine the price of the service based on the circumstances of the escape. It will depend, among others, on how many people are to be moved, the number of belongings to be brought, and the general gravity of the situation.

In the morning bustle or in the quiet of the night, the distant sound of the yonigeya’s oncoming vehicle is but sweet music for the to-be johatsu. In a way, it is a symbol of someone's liberation, perhaps even their "rebirth".

To be a johatsu, however, is not as simple as it seems. Indeed, one may avail the services of a yonigeya, but it is not a 100% guarantee of a better future; living life under the radar is significantly more difficult than living life normally.

The new life to be led by a johatsu necessitates less communication with the outside world in any way and form lest they catch unwanted attention from what or who they ran away from in the first place.

That the madness of life is able to push someone to the limit and make them "evaporate" is a sad truth, but is a truth that must be acknowledged. Awful as it may be that "evaporated people" live only through the memories of their beloved, those who don't want to be found won't ever be found in the truest sense of the word.

But the only direction to move is forward.

The question then, other than "why did they do it?" is "what can we do now?"

No one person will ever truly know what goes on inside the mind of another but everyone can try to be there for anyone. Hear what others are saying because as they say, “listening is the beginning of understanding”. And although not everyone will be able to provide practical aid, empathy will go a long way.