EDITORIAL: The Price of Brotherhood 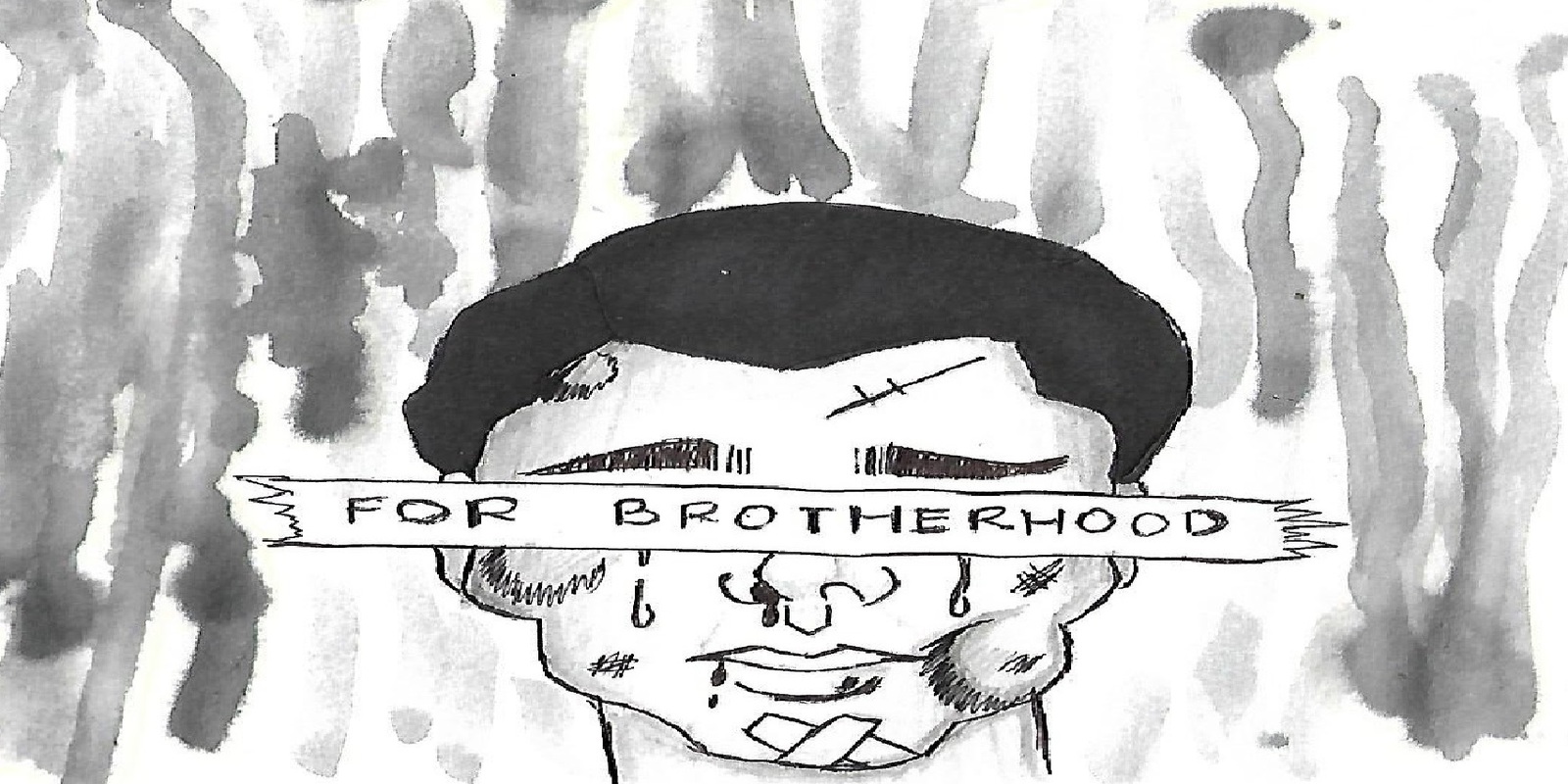 Sundays are supposed to be peaceful and full of reverence; a day when families should bond and convene before a long week ahead. But on the dawn of September 17, Sunday, the Castillo family wept and grieved for the death of one family member.

Horacio “Atio” Castillo III was found dead on a sidewalk in Tondo, body battered and wrapped in a blanket. Atio had died of cardiac arrest after a severe hazing rite at the hands of the Aegis Juris Fraternity. He was 22.

Atio was a freshman at the University of Santo Tomas (UST) Faculty of Civil Law. He was a bright and sophisticated young man who dreamt of being a lawyer someday. But on that very Sunday, Atio’s parents could only hope that their son’s dream had transpired a little earlier.

The lawyer-to-be had endured inhumane beating, with signs of paddle struck on his legs, and numerous cigarette burns and drips of candle wax on his bare skin.

The Aegis Juris Fraternity, like some of the other fraternities and sororities in the country, had leaned on this rite of passage which viciously beat neophytes to welcome them into their brotherhood.

This absurd act of violence had somehow become a norm for some of fraternities - mercilessly subjecting individuals into torture these neophytes cannot even sustain.

Atio’s death, as far as we know, is not the first of its kind. Numerous men and women have been victims of this inhumane act. The most recent one would be Larissa Colleen Alilio, a then-sophomore at the Lyceum of the Philippines University. Alilio suffered almost the same fate at the hands of the Tau Gamma Sigma sorority this January. The Tourism student was repeatedly struck with a paddle while candle wax dripped on her skin. Alilio had suffered major trauma and severe torment.

It will never be the same for her after the incident. Moreover, the perpetrators have given her a disgusting experience she would never forget.

Republic Act 8049 or the Anti-Hazing Law was enacted in 1995. However, the law only regulates and does not prohibit hazing rites, therefore allowing the practice to continue to an extent. Numerous hazing incidents have occurred in the past years, but the law only goes for the perpetrators whenever the initiations led to severe injuries or death.

Indeed, intense hazing incidents have surfaced around our country and have caught the public’s eyes. But how about those who had suffered injuries but refuse to report? This is where The LANCE hopes that the law should be repealed. Victims who survived but possibly endured physical and psychological trauma should be protected and must not remain silent because of fear.

The LANCE strongly condemns this horrendous act of initiation – a criminal offense which results to traumatic effects, and worse, deaths of individuals.

This rite of passage is not the kind where commitment and brotherhood should lean on. It is a horrifying act that leads people, like Horacio Castillo III – to believe that a group would potentially help him and give him a bright future – will only put his life, together with his dreams and aspirations, under a six-feet grave.

Hazing must stop, or else, families of victims might never celebrate Sundays the same way again.