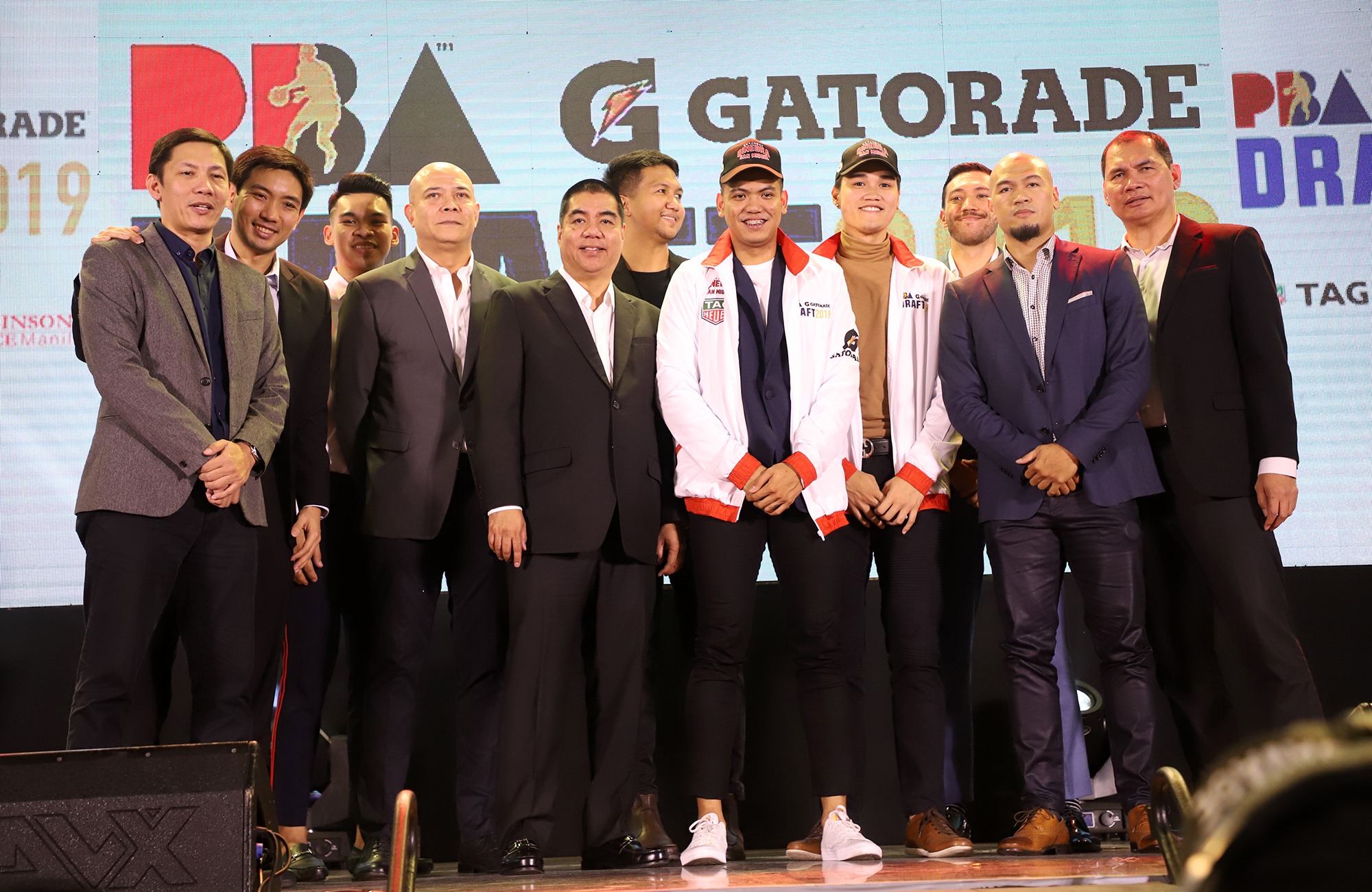 Four products from Letran were selected in the 2019 PBA Rookie Draft last December 8 at Robinson's Ermita in Manila.

Though it was expected that all four Knights were going to be called up to the stages, the order of which they were drafted was not.

Drafted as the last pick in the first round by the Columbian Dyip was 6-foot-8 big man Christian Balagasay.

Balagasay played sparingly for the Knights during their NCAA Season 95 run, averaging just 9.4 minutes to post numbers of 2.7 points and 1.3 rebounds per game.

Still, the native of Pilar, Bataan has yet to reach his full potential and might meet it in the big league.

Meanwhile, skipper Jerrick Balanza was selected after him by the Barangay Ginebra San Miguel.

In Ginebra, the 23-year-old swingman, who averaged 15.0 points, 3.5 rebounds, and 3.0 assists in his senior year, will still be with Knights assistant coach LA Tenorio, who is the floor general of the Kings.

Rey Publico, who was part of the 2015 championship squad, was selected as the 16th overall pick by the Alaska Aces while Bonbon Batiller was picked at number 25 by Columbian.