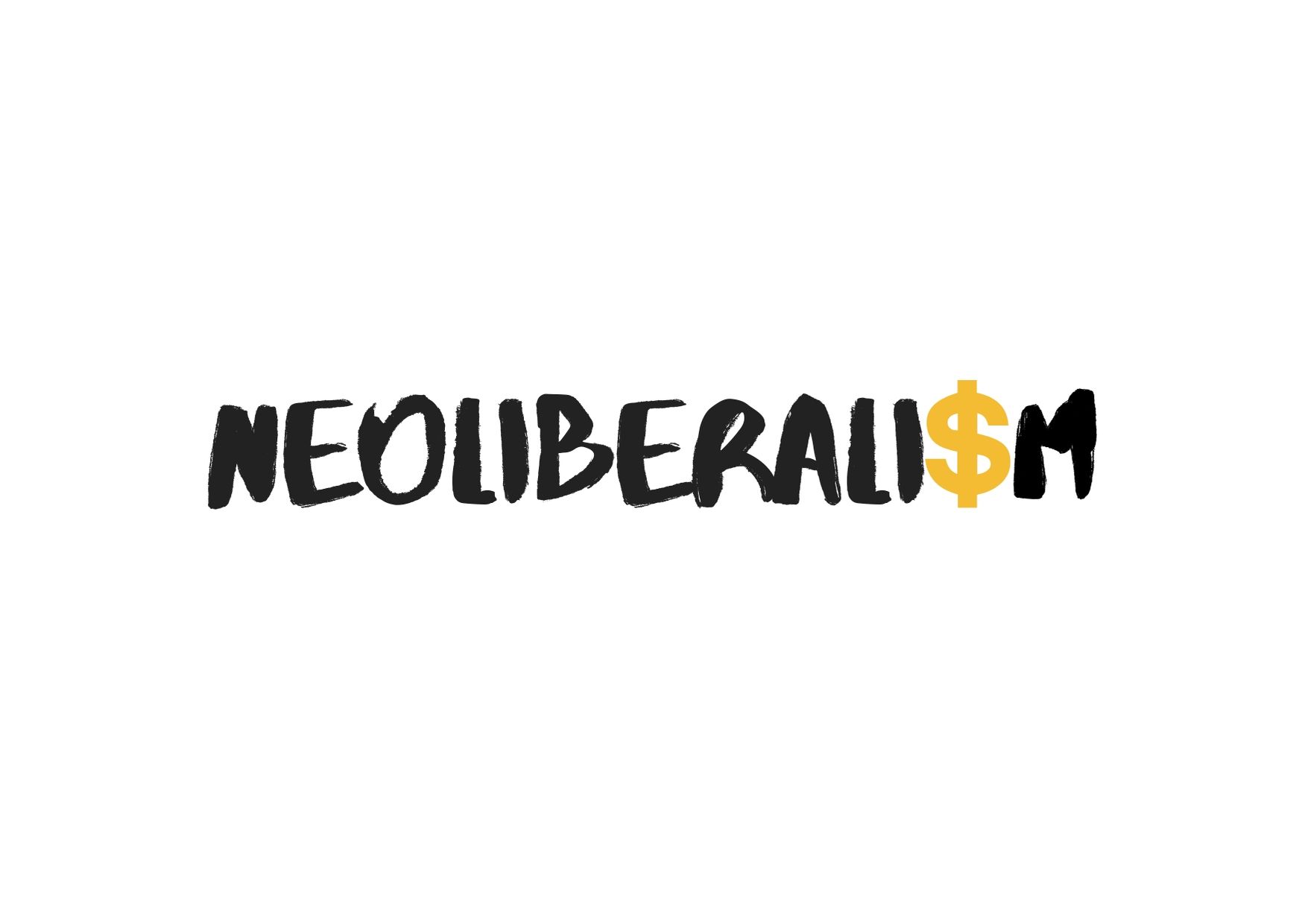 We are introduced and born into an economic state wherein neoliberalism—also known as ‘modern-day imperialism’ which delineates the privatization of public services—manifesting within our society. It leans towards free-market capitalism, allowing countries to bring forth capitalist corporations in the face of globalism.

Under this system, people are programmed to become unconscious consumers. Neoliberalism entices us to incessantly spend on our material needs, shaping us to think that how consumption measures one’s own worth.

This perception drives consumers to adhere to the notion that worth is based on the things they buy, and how much money they make, leading to self-derogation whenever there are instances wherein one cannot satisfy their needs and wants, which is one of the many factors of mental health deterioration. It creates a different kind of insecurity that devours the consumers entirely.

This plague has primarily affected the middle class as they are the ones who are most likely to have jobs with salaries that are sustainable enough to provide beyond their basic needs. They can spend money for various leisure activities. But, once the job becomes precarious or uncertain, they are more likely to suffer from self-deprecation or worse, depression, for they validate themselves through their career achievements. The job instability also induces frustration on the middle-class consumers for they are more used to consistency. It impedes them from attaining their individualistic desires.

The consumers are not to be blamed for their plights. The current political and economic state incites us to long for abundance. To work under this state is a battlefield. As time passes, the cost of living gradually increases that the employees need to work twice as hard and longer than the average shift just to earn more than what is given. But still, failing at their respective jobs is imminent, yet again another cause of self-degradation.

Neoliberalism wormed its way in everyday lives. It takes more than a “Don’t spend your money” to put a halt on it. Neoliberalism, by itself, is not the cause. The values surrounding it and the way it is set-up made the problems bigger than it appeared to be. However, one cannot entirely blame it for causing mental health problems. Capitalists take advantage of this problem by making consumers buy more to satisfy their cravings for happiness.

Neoliberalism, at its very root, focuses on materialistic happiness. Rather than placing value on how much one spends on something, one should learn that the best things in life are free. While we could actually buy happiness from our purchases, some forms of happiness cannot be brought. Happiness alone cannot completely cure the mental problems caused by neoliberalism. One should still seek help if they could. All hope is not lost though.

Self-gratification is still attainable with other means aside from material successes. If one focused less on what they could buy, but rather what they could do. To quote Hellen Keller, “The best and most beautiful things cannot be seen or even touched— they must be felt with the heart.”