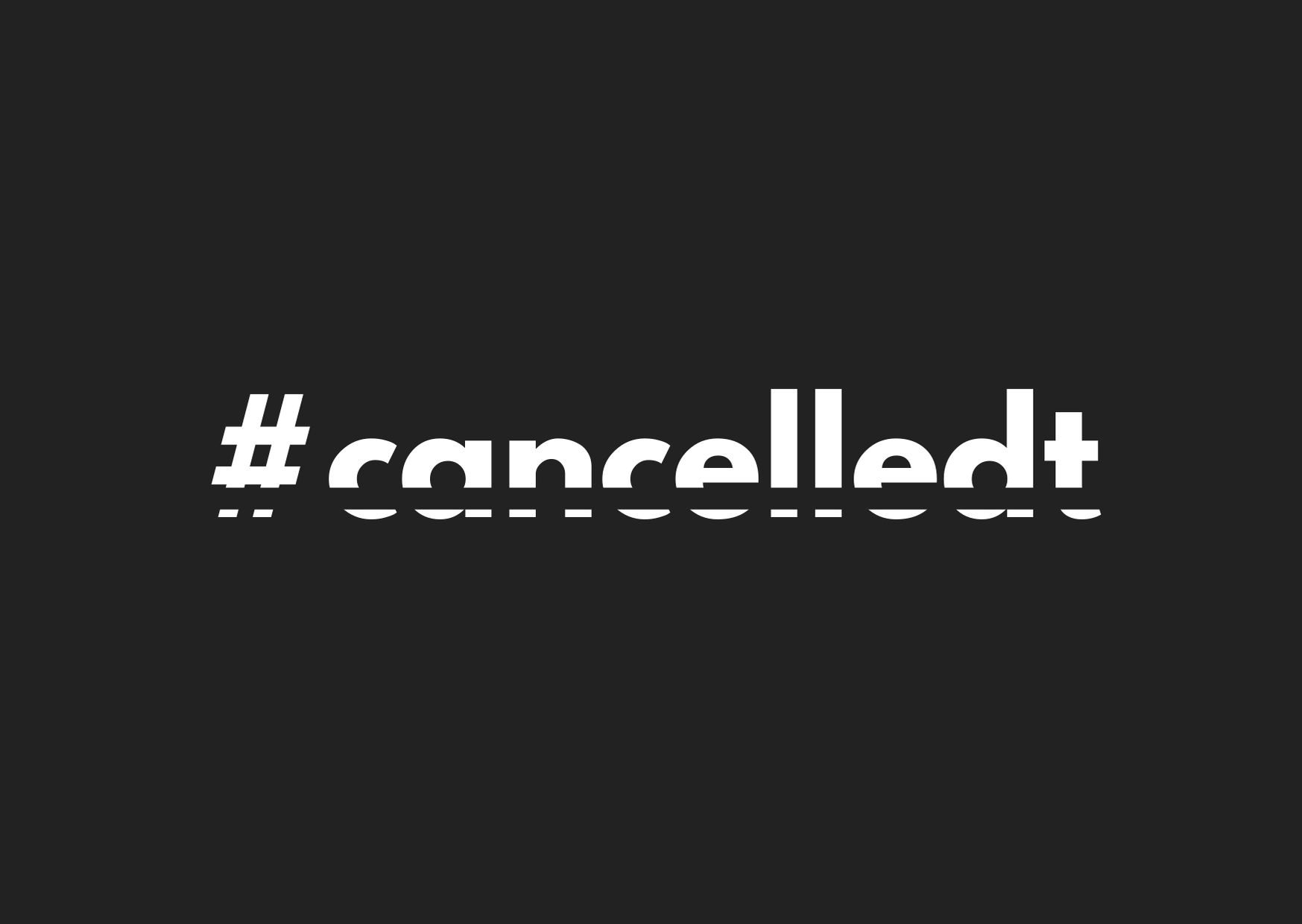 Cancel Culture (also known as call-out culture) is the practice of bringing to light past statements and actions that an individual has made, which at the time that it was committed may have been generally more acceptable in society.

Not too long ago, James Gunn, director of Guardians of the Galaxy Volume 1 and 2, found himself in exactly the same circumstances.

Gunn, for all the praises and accolades that the online community has given him, faced the other side of it all when he realized that the Internet is as much a bane as it is a boon.

The force that is the Internet came together to criticize Gunn for unearthed tweets from years ago. The series of tweets that have long been deleted was, at the very least, concerning.

Locally, there have also been cases where the essence of cancel culture was manifested. It was a few years back when some indie bands found themselves in hot water for alleged issues of sexual misconduct with fans.

Although the topic of sexual misconduct is a different matter altogether, the way that the people of the Internet came together and had these bands “canceled” by discouraging support for the band, which is the very source of income for these performers, partakes the spirit of cancel culture.

Even more concerning is the idea that some people will readily criticize an individual, even if there should be no concrete proof in some cases and is only doing so because everyone else is, to the point of unjust harassment for something they may have said or done in the past.

This system of “canceling”, which mostly occurs on social media and particularly on Twitter, brings awareness not only to the act or statement itself but to the bigger picture of it. It does have its positive effects when and if it creates conversation and sometimes even stirs meaningful debates.

The line between “educating” and “harassing” is a fine line to walk on. When the conversation becomes one-sided, a reassessment of one’s purpose is ideal.

Nevertheless, it does not make cancel culture any more right. That one statement somebody said ten years ago is not an accurate representation of who he is as a person ten years subsequently. In other words, one mistake does not make up for the entirety of any one person.