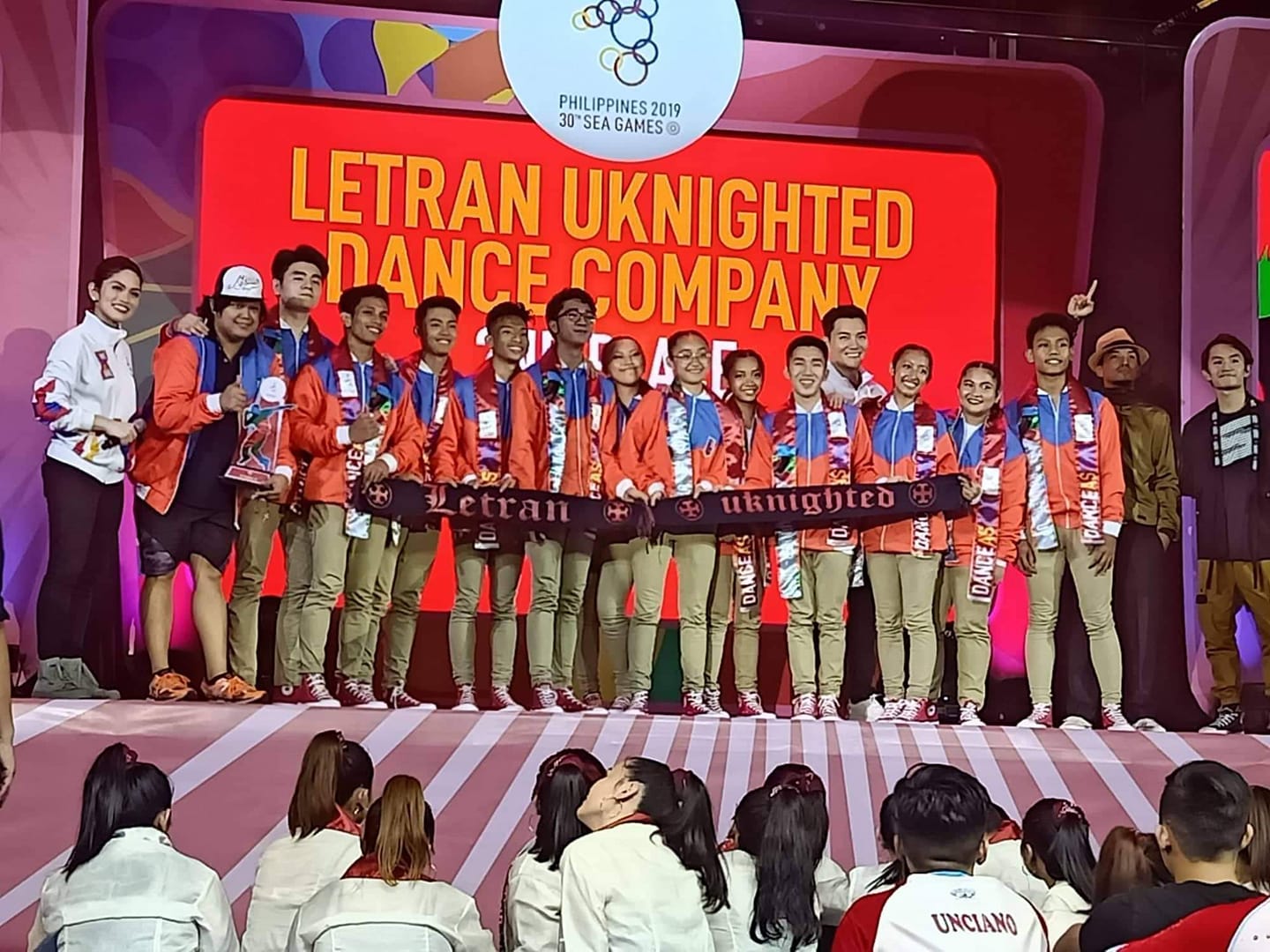 In an interview with The LANCE, One of the UDC Leaders, Louise Lizan Mondragon said that the team joined through submitting videos of their previous performances.

“From the different video entries coming from different colleges and universities, we were selected as one of the finalists for the mixed division,” Mondragon told The LANCE.

Mondragon also shared that the team struggled to balance their academics and preparations for the competitions.

“We had to sit for a couple of weeks to focus on major examinations. At UDC we make sure that academics are at paramount importance,” Mondragon said.

“We also had reinforcements from the Letran Cheering Squad. Their athleticism helped a lot in strengthening our piece for the competition,” she added.

As for their preparations for the event, Mondragon said that they had a systematic timeline and approach towards the competition and they only practice after class hours.

“We started by selecting which styles to showcase, strengthened our foundations and we did lots of evaluations before competing,” she said.

Furthermore, Mondragon shared the strength that the team possessed is the pride of Arriba Spirit.

“We go out there carrying the name of the school and want to make sure that our school is one of the best in the field of street dance. Ang Letranista, hindi nagpapatalo,” she said.