'Beloved, gifted and empowered' Year of the Youth ends with spiritual refreshment 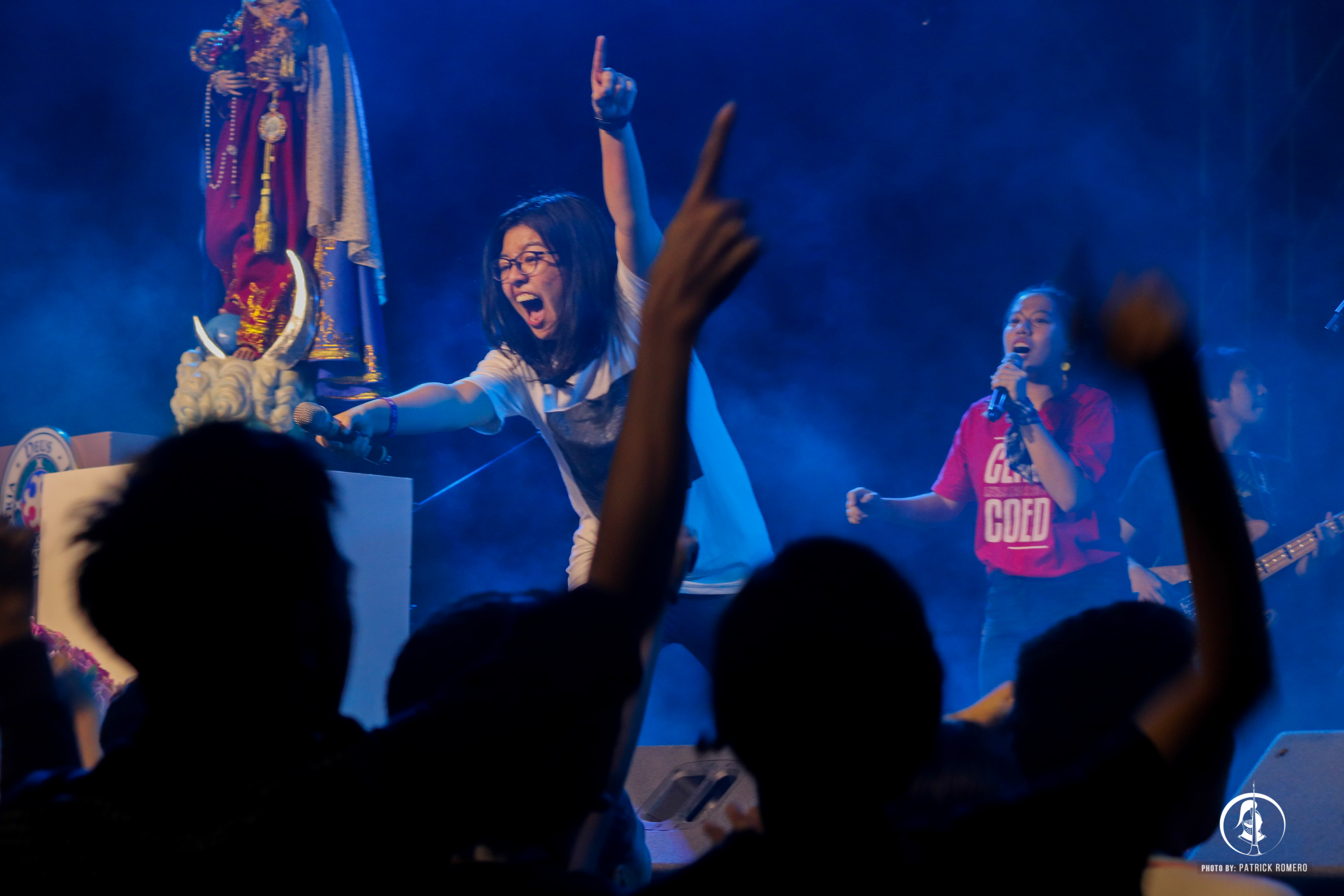 THE YEAR of the Youth officially closed with a eucharistic mass followed by a worship activity organized by the Religious Affairs Division last November 21 at the St. Thomas Grounds.

In preparation for the celebration of the 500th Year of Christianity in the Philippines, the CBCP has declared 2019 as the Year of the Youth.

The occasion was officially opened last December 2, 2018, the first Sunday of Advent, and closed on November 24, 2019, the feast of Christ the King.

In an interview with The LANCE, head of the Campus Ministry, Teddy Toledo shared the preparations done before and during the year of the youth.

“The preparations go like sculpting for the possible theme for the last event noong February and consultation with the young people on what they would like the activity to be," Toledo told The LANCE.

He also added that the celebration of the year of the youth was truly a collaboration with the young people inside the institution.

“The spearheading office is the Religious Affairs Office and the Campus Ministry but our workforce and the think tank of these activities were young people, the youth," Toledo explained.

"The theme ‘Being beloved, gifted, empowered’ proves that truly Letran young people are empowered," he said.