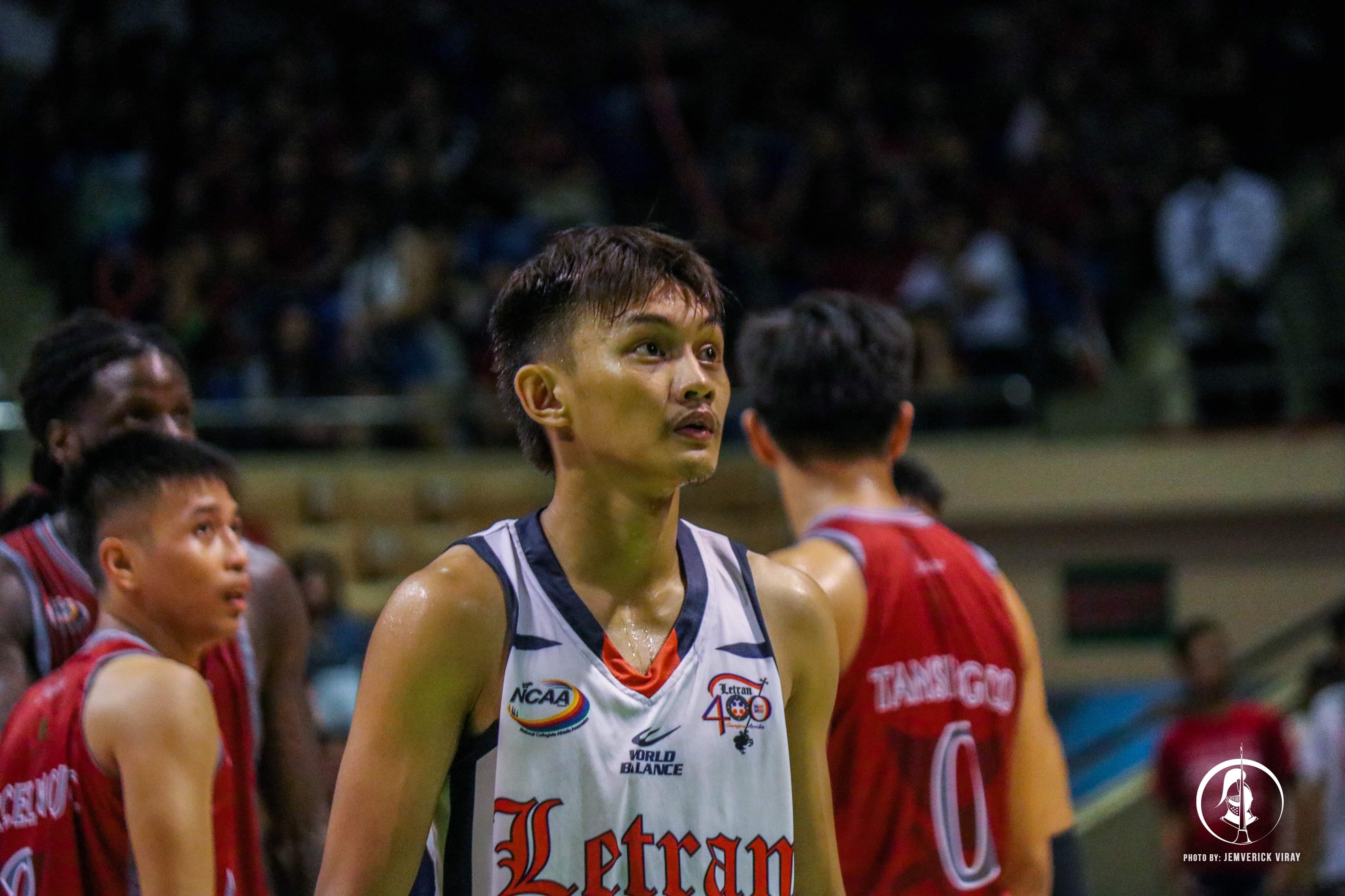 The Knights are finally back in the Finals.

Fran Yu led the way to a 92-88 win over the Pirates, clinching a finals berth against Red Lions, and completing his vengeance from last year’s dismal stint in the National Collegiate Athletic Association.

"Hindi ako ready noon eh," said Yu on his critical mishaps that led to a loss against Pirates last Season 94.

The Knights were just about to build momentum when JP Calvo suffered a high ankle sprain on his left foot after an accidental collision with Mike Nzeusseu forcing Yu to take over his role.

“Ngayon, kailangan mag-step up,” he added.

The dimunitive guard found his way to redemption after scoring 20 points on top of six assists, and five rebounds, enough to silence his loudest critics and oust no less than Lyceum from the competition.

The five-foot-ten floor general was also named the Most Improved Player after averaging 9.4 points, 4.4 assists, 3.8 rebounds, and 1.6 steals per game.

The Knights finally returned to the championship round for the first time since winning it all in 2015.

Letran will face San Beda in a best-of-three championship series starting on Tuesday, 4 PM at the MOA Arena.