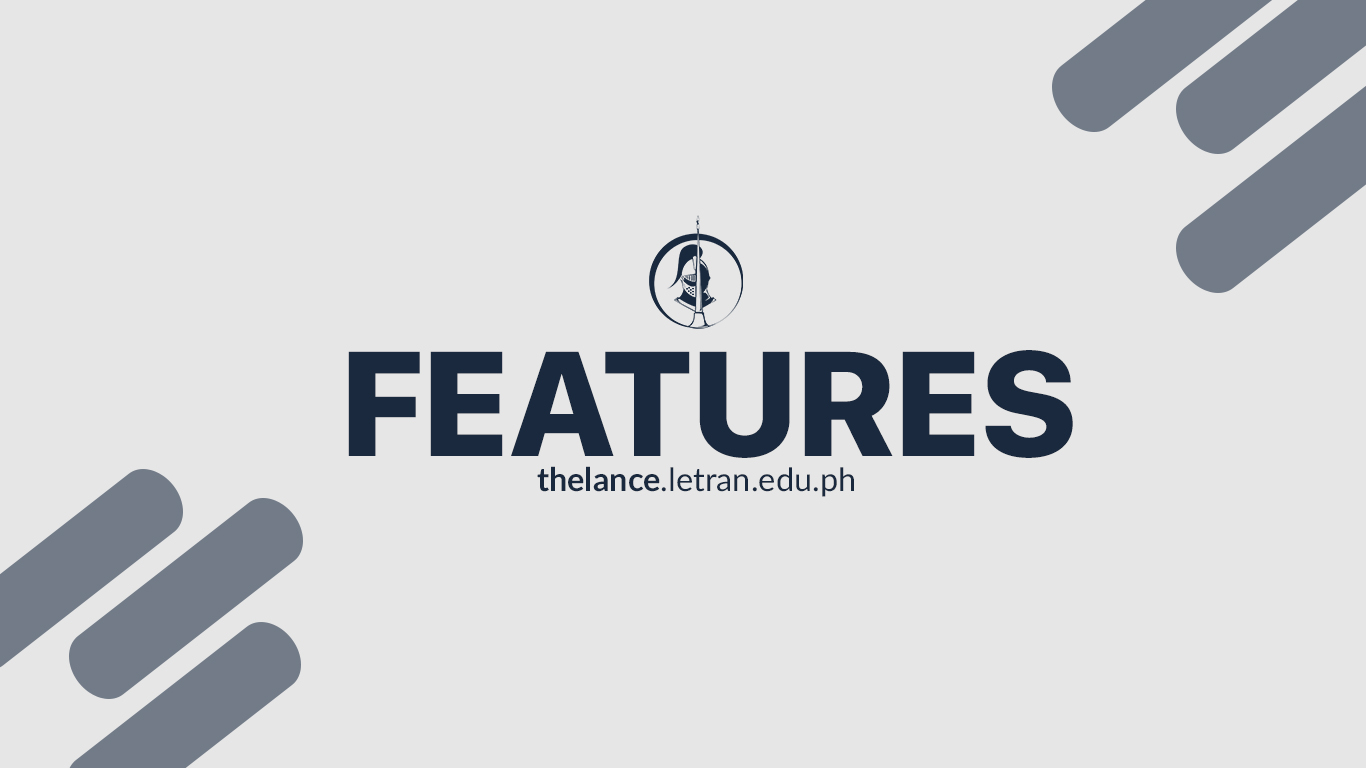 “It had become one of the defining truths of my life that, no matter how I tried to keep them flattened, two dimensional, jailed in paper and ink, there would always be stories that refused to stay bound in books.” – Jacob Portman, Miss Peregrine’s Peculiar Children, The Library of Souls.

Reading is relaxing and soothing, it may not be as popular as watching movies or TV series, but it can give a reader one hell of a first-person perspective on the life of its characters. To turn someone a reader is to turn to the different untouched adventures that one is seeking.

Magnus Chase and the Gods of Asgard: The Ship of the Dead (2017)

“It was an annoying name to have. People tended to spell Mangus, rhymes with Angus. I always corrected them:  No, it’s Magnus, rhymes with swag-ness. At which point they would stare at me blankly.”

Greek, Roman, Egyptian and now Norse Mythology. Rick Riordan’s readers are familiar with combined jokes and adventures in his stories. Captivated by the world of mythologies, Riordan made sure that readers will laugh and learn at the same time.

This third installment of Riordan’s recent Nordic Adventure can leave readers at the edge of their seats. Magnus Chase, Son of Frey, the god of summer, fertility and health, an einherjar, and warrior of Odin will sail the ocean in hopes to defeat the impending doom of Ragnarok.

Started as a bed time story for his son, Riordan immersed himself to create one great story based on mythologies for the whole world to read.  A read that is open to any age with jokes, wars, and Thor – Loki drama, Riordan’s world is endless for the world to devour.

“Whatever you’ve heard about Caraval, it doesn’t compare to the reality. It’s more than just a game or performance. It’s the closest you’ll ever find yourself magic in this world.”

Caraval, a grand performance where audiences can participate in, adding a little bit of magic and fantasy, this book will leave you wondering what is real and what is not.

Centered on sisters Scarlett and Donatella, this year’s Caraval involved Donatella’s kidnapping and Scarlett’s performance as she finds a way to find her sister. A tiny island where Caraval sits, with day turning into night, magic surfaced, performance rolled, and the game begins.

This debut book turned a darker form of magic and fantasy, Garber’s stunning writing let readers uncover lies after lies and truth after the truth of every page turned. The Labyrinthine plot of Garber’s Caraval is a story worth reading.

“He said, ‘And now, we are in the labyrinth where we have been, except you can see it more clearly.”

This mysterious book started with a man approaching Amprapali Anna Singh to transcribe a tape of a journalist telling his story for the hunt of a place called City of Dreams. The journalist in the tapes also vanished. The man who gave her the tapes told her not to share any information of the audio, but after curiosity gets to her, she shared the information to one of her acquaintance and also vanished.

The story is layered in a mystery that left the readers to find more truths to outshine the unknown parts of the plot. Campbell crafted a story within a story, mysterious places and locations and people vanishing make this adventure a gem an ordinary bed of rocks.

they won’t be here for long

they still choose to lie

Following her first collection of poetry “Milk and Honey” that tackles one’s journey on love and its cycles within the chapters of the hurting, the loving, the breaking, and the healing, this collection follows a more sunshine lit path of growing and healing, ancestry and rising up.

Kaur did not only write this poetry but intertwined her life and experiences in fashioning words of art. It widely covers every feeling that the reader has and doesn’t know he/she have. Rupi Kaur made sure that her readers will know firsthand the sweetness and goodness of her work, art, and wonder.

“My camera is like an invisibility cloak. It makes me more free.”

Teju Cole interprets his work with lyrical prose accompanied with magnificent photos. A display of intelligence, craftsmanship in the heat of every picture captured. Cole’s work aid the world to see it from a different angle, with deeper meaning and different radiance.