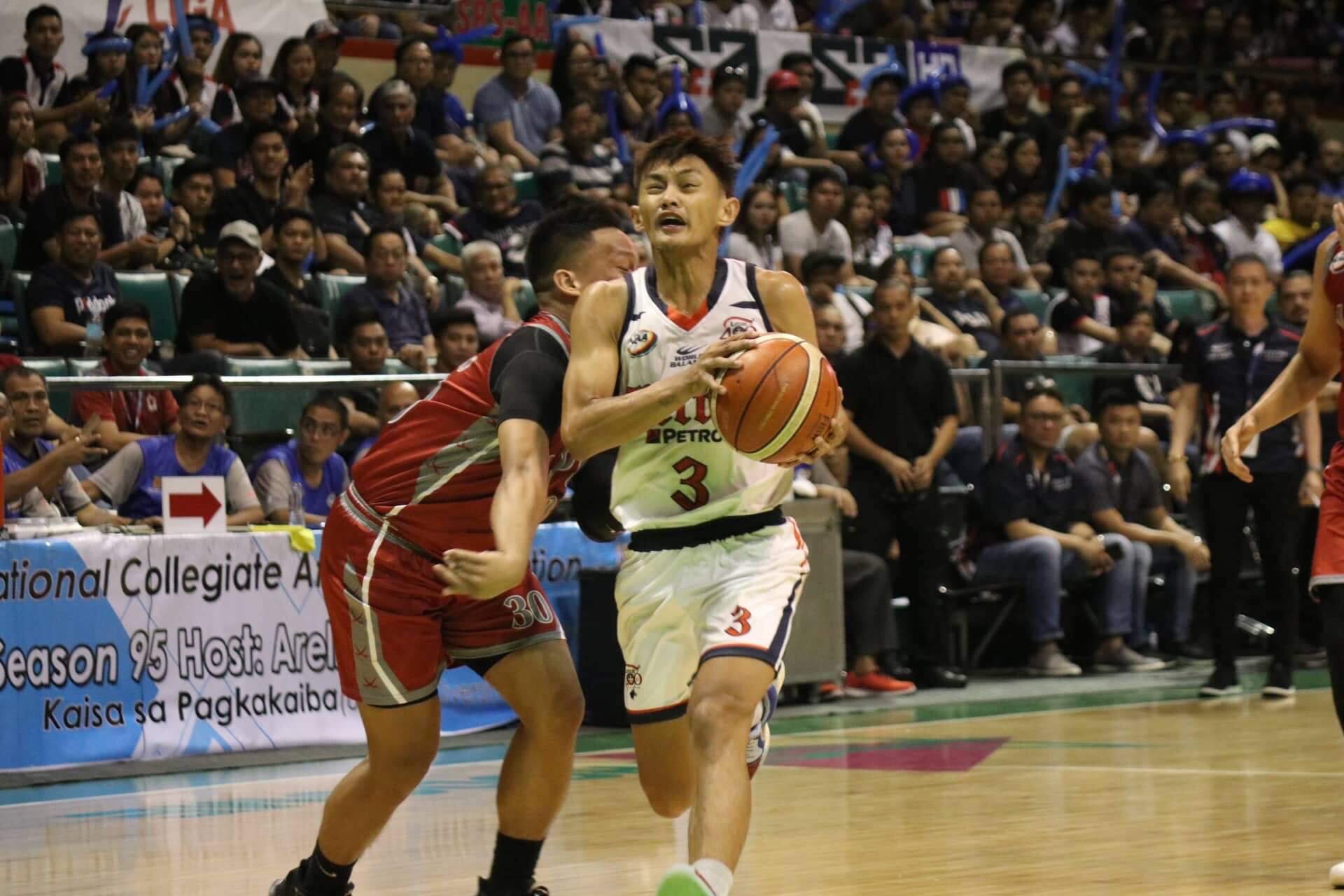 The Letran Knights escaped Lyceum Pirates, 92-88, to advance in the finals of the National Collegiate Athletic Association Season 95, Friday at the Cuneta Astrodome, Pasay City.

“I’ll give it to my veterans, especially to the outgoing players of Letran,” said Head Coach Bonnie Tan.

"They want to prove something that maybe they weren’t able to prove these past few years,” he added.

Fran Yu propelled the Knights with 20 points, 6 assists, and 5 rebounds as Larry Muyang added 19 markers and 9 boards on an 8-of-10 shooting both off the bench.

The Knights were up by 11 beginning in the fourth canto however the Pirates fought back with a crucial 10-2 run after back-to-back baskets from Jaycee Marcelino cutting Letran’s lead to three, 90-87.

King Caralipio found a wide-open Muyang with only 18 seconds left, to extend the lead to five, 92-87.

Mike Nzeusseu only managed to split his charities in the final 9.3 seconds keeping the Knights’ victory as they march back to the finals berth after three years.