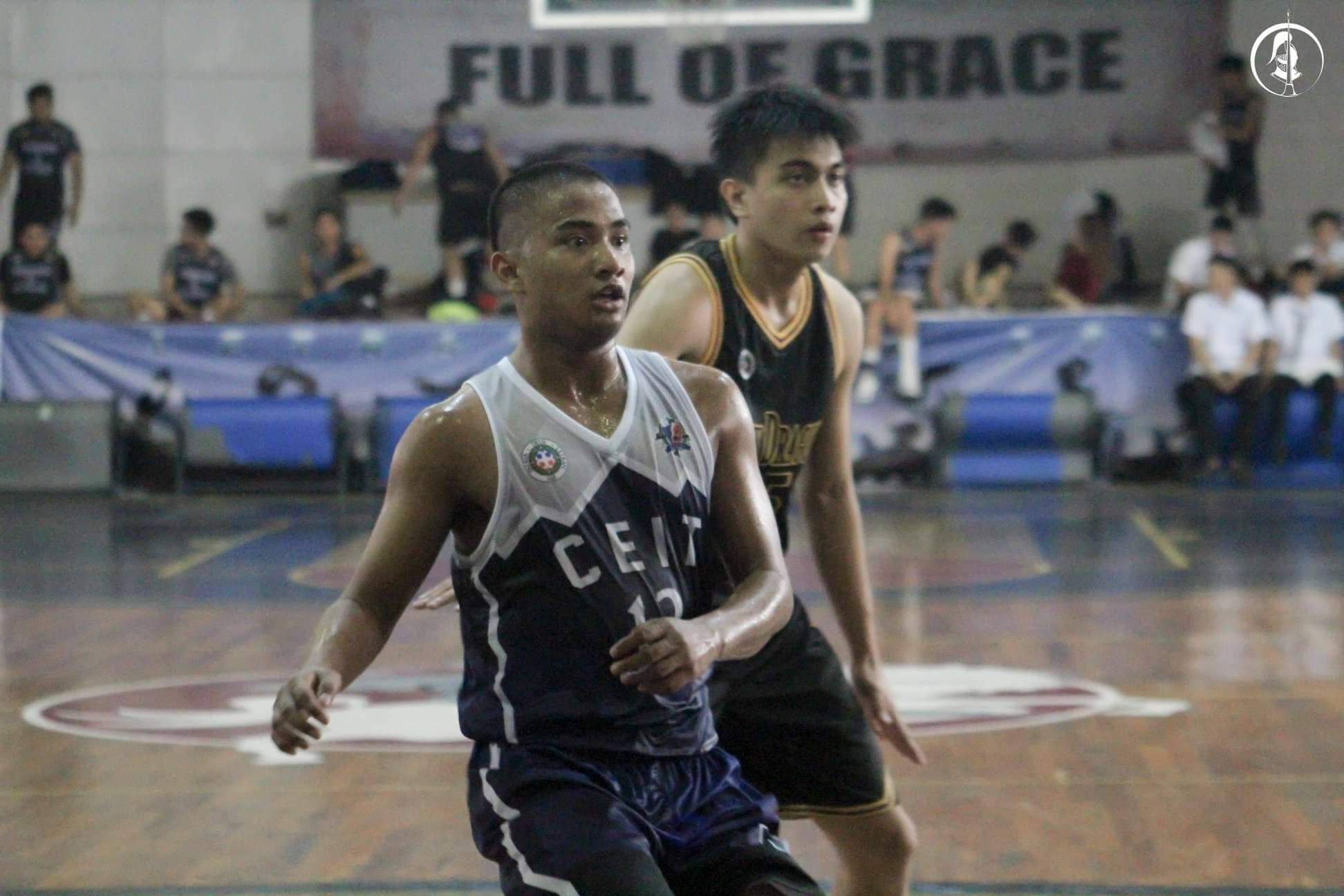 The Office of Student Welfare and Development (OSWD) Directress, Asst. Prof. Engr. Catherine Sanchez said that the committee has decided to remove Badminton and Table Tennis as part of the changes in Letramurals 2019.

"We decided to remove two of the minor events namely Badminton and Table Tennis due to the lack of venue,” she explained.

“We cannot hold Table Tennis at the Salon de Actos because it is open space. Similarly, badminton is designed for enclosed covered court. Hindi na rin matutuloy,” she added.

These sports events will return as soon as the Quadricentennial Building, where the new gymnasium will be located, is finished with its construction.

Furthermore, basketball events will be held at the Manila Bulletin Covered Court starting October 15 until the championship while the volleyball games will be at the school grounds.

“We cannot hold basketball games in the morning or afternoon sa grounds dahil mainit. We have already coordinated with the Manila Bulletin,” Sanchez said.

The committee also decided to have mixed representatives in volleyball games both from men and women's division instead of having two separate teams.

“This is to address the concern of some teams that they having difficulty in recruiting players for the different divisions so we will have mixed volleyball teams,” Sanchez emphasized.

As for the alternative venue in case of circumstances, Sanchez said that their backup plan to hold the volleyball event is at the Knights of Columbus Covered Court.

Sanchez also asserted the events that will happen in this year's Letramurals.

“These are the major events; volleyball, basketball, and cheer dance. Minors are bowling, billiards, chess, e-games and fun games,” she said.

Letramurals 2019 will be headed by the Senior High School and Collegiate Department with its theme “InTENsifying strengTH and Unity” and shall open on October 15 at the Thomas Grounds.