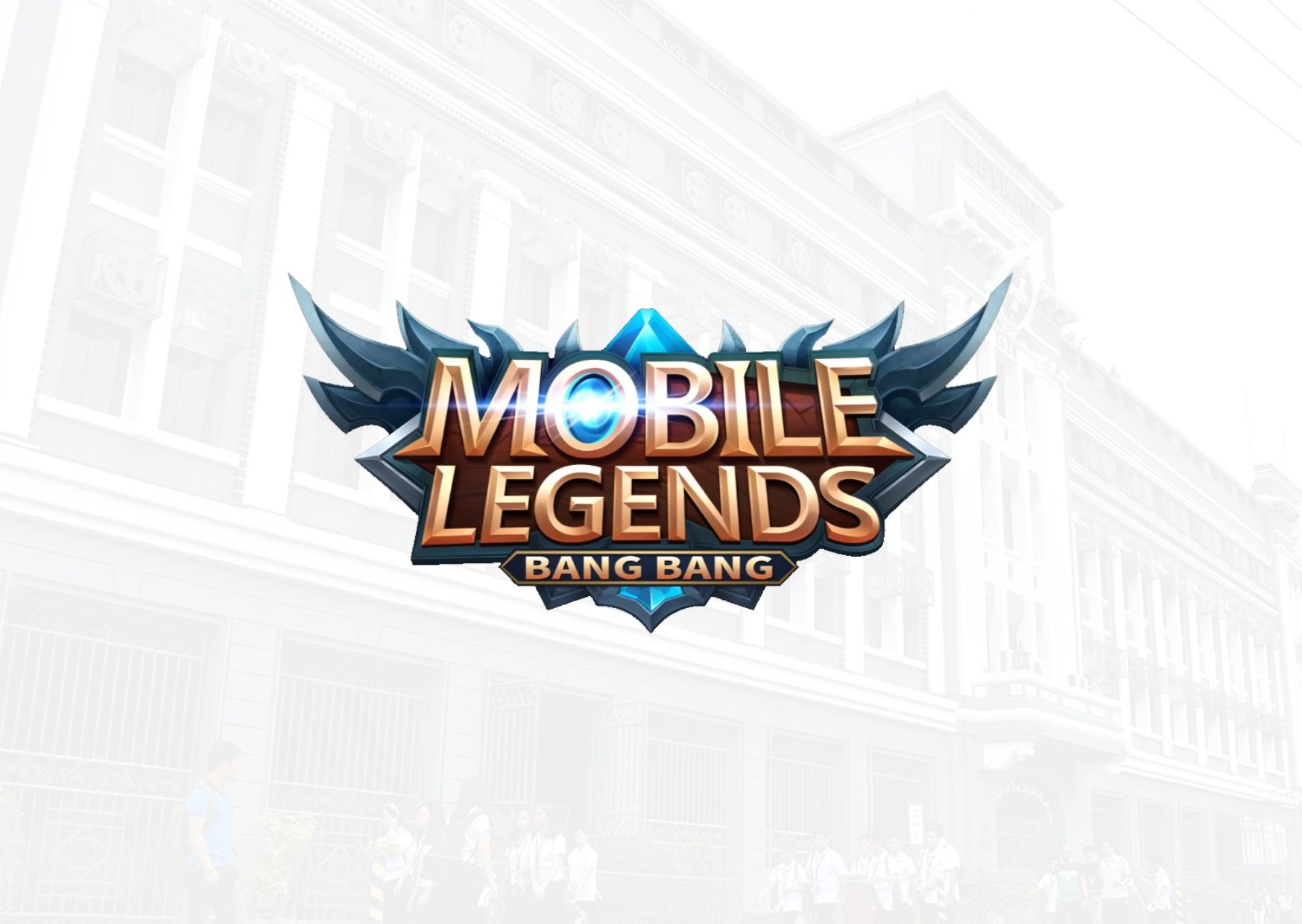 Following the popularity of DOTA 2 from the previous Letramurals and due to popular demand from students, Mobile Legends is set to transpire in Letramurals 2019.

According to the project head and Senior High School Department Technical-Vocational Coordinator, Mr. Jerry Escultura, the requests and interests of the Letranites have pushed the organizers to include the mobile game as part of the Letramurals 2019.

"We wanted to cater more students to participate in Electronic Games," Escultura told The LANCE.

He then shared that the Electronic Games Committee has collaborated with the Office of Student and Welfare Development and LiSTEN to provide a better gaming experience for the Letranites.

"The committee will conduct a dry run of the Electronic Games to test the possible outcomes and difficulties that we may encounter," Escultura said.

As for the participants, Escultura asserted that six teams from different colleges and departments of the Colegio will compete for the tournament.

"There are 5 representatives and 2 reserves for each team," he furthered.

In the same way as its desktop counterpart, League of Legends, Mobile Legends will have two opposing teams fight to reach and destroy the enemy's base while defending their base for control of a path.

The path with three "lanes" known as "top", "middle" and "bottom" which connects the bases.

When asked about the objectives of the tournament, Escultura stated: "To build teamwork and camaraderie among the participants and promote sportsmanship between participants."

"To improve the critical thinking of the players through team strategy," he added.