Surprises abound at the National Museum 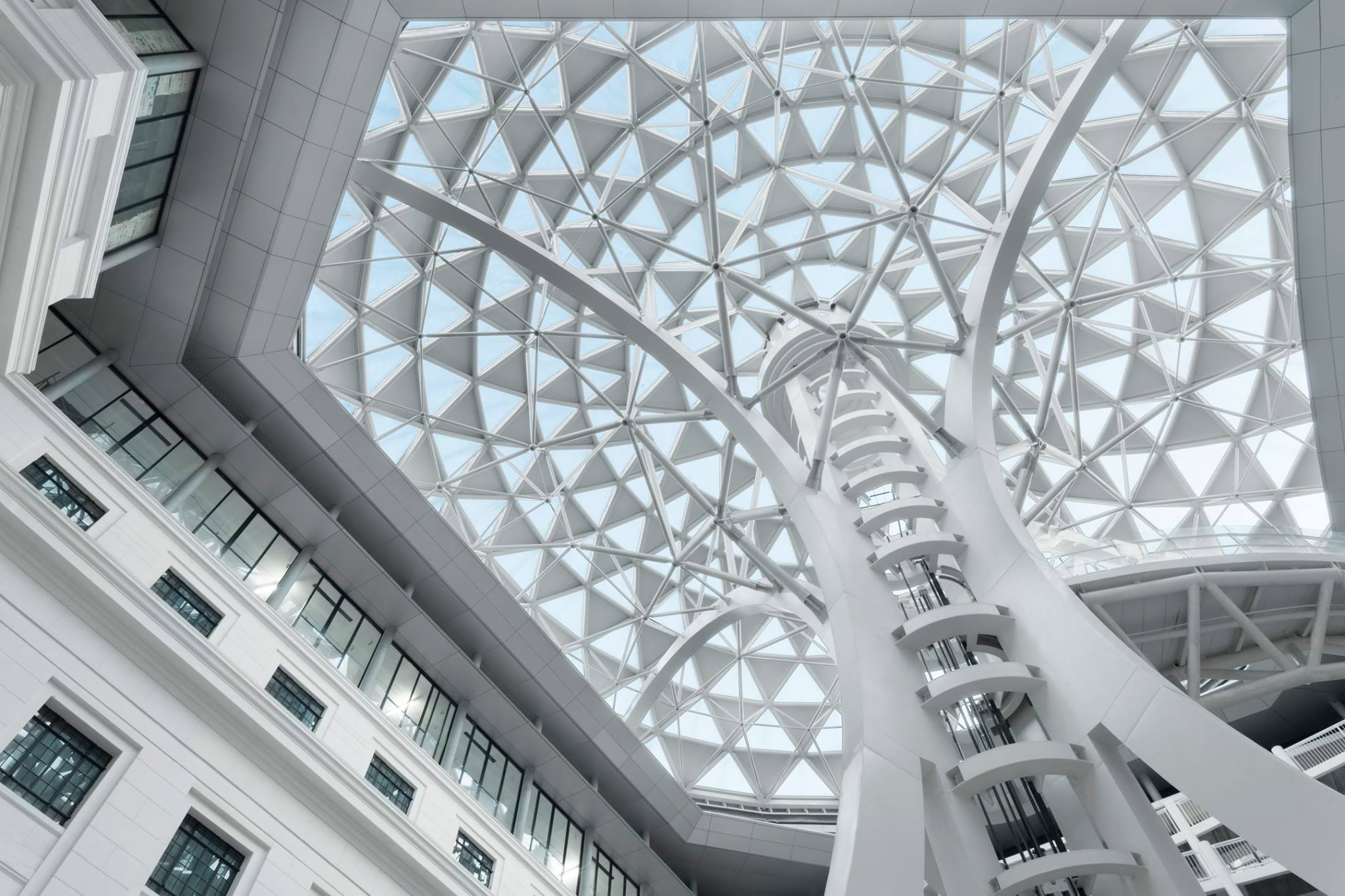 If there’s one thing that is unchanging in this world, it’s the immediate feeling of wonder in museums.

Museums are full of magnificent, nostalgic things that’ll take its visitors to a whole new world – a trip to the past that we’ll all take proud of. It’s a good thing that there are museums that’ll take us to a rollercoaster ride of art, right here at the National Museum of the Philippines.

Dominic Galicia Architects, the people behind the awesome design of the building, has been posting snippets of what does the museum looks like inside, and has been keeping updates all throughout the construction process.

What’s more promising though, is the design for the Tree of Life courtyard – in which a lot of people are in awe for, wanting to visit the museum sooner. The difference in the overall design, as per the other two museums, the Museum of Natural History is caved in with a glass dome, making it a mix of modern and greek architecture with the columns serving as its foundation.

There will be a lot going on for this museum, such as the Marble Hall. The geological exhibits and complex origins of our archipelago on the fifth floor, terrestrial life forms on the fourth. Marine life one floor down, and the Palawan themed-galleries on the second floor. There’s a clear goal of the people behind this that they wanted people to catch a glimpse of how beautifully rich our country is, especially on our natural resources.

The Tree of Life, beneath the glass dome, looks like a double-helix DNA. Which, kind of speaks for itself, as it also gives life to the museum just as much as the flora and fauna designs that’ll make the museum more lively than it is, under construction.

A lot of people are lining up for the Museum of Natural History, and it’s no doubt that it’ll be more interesting as the Philippines is one of the world’s biologically richest countries. Local people and tourist are in for a treat once this museum is out in the open.

“We want the museum to tell the story of this country, in a setting that reflects our heritage as a fusion of Western, Eastern, and indigenous bloodlines and cultural influences – a fitting showcase for the Philippines as one of the richest repositories of biodiversity on the planet,” said Tina Periquet, principal designer of the interior design firm Periquet Galicia.

And if this wouldn’t convince you, what else will?

But not only that, but there’s a lot of museums to go around, nothing can stop you.

October, being the month for museums and galleries, is a perfect opportunity for people to go and explore the past with the nostalgic feeling in museums and other galleries from different parts of the country. The National Museum being one, as it’s free of charge, fortunately not only in the month of October.

Now that Halloween’s just around the corner, why don’t you go and stop at your local museums first before trick or treat-ing?