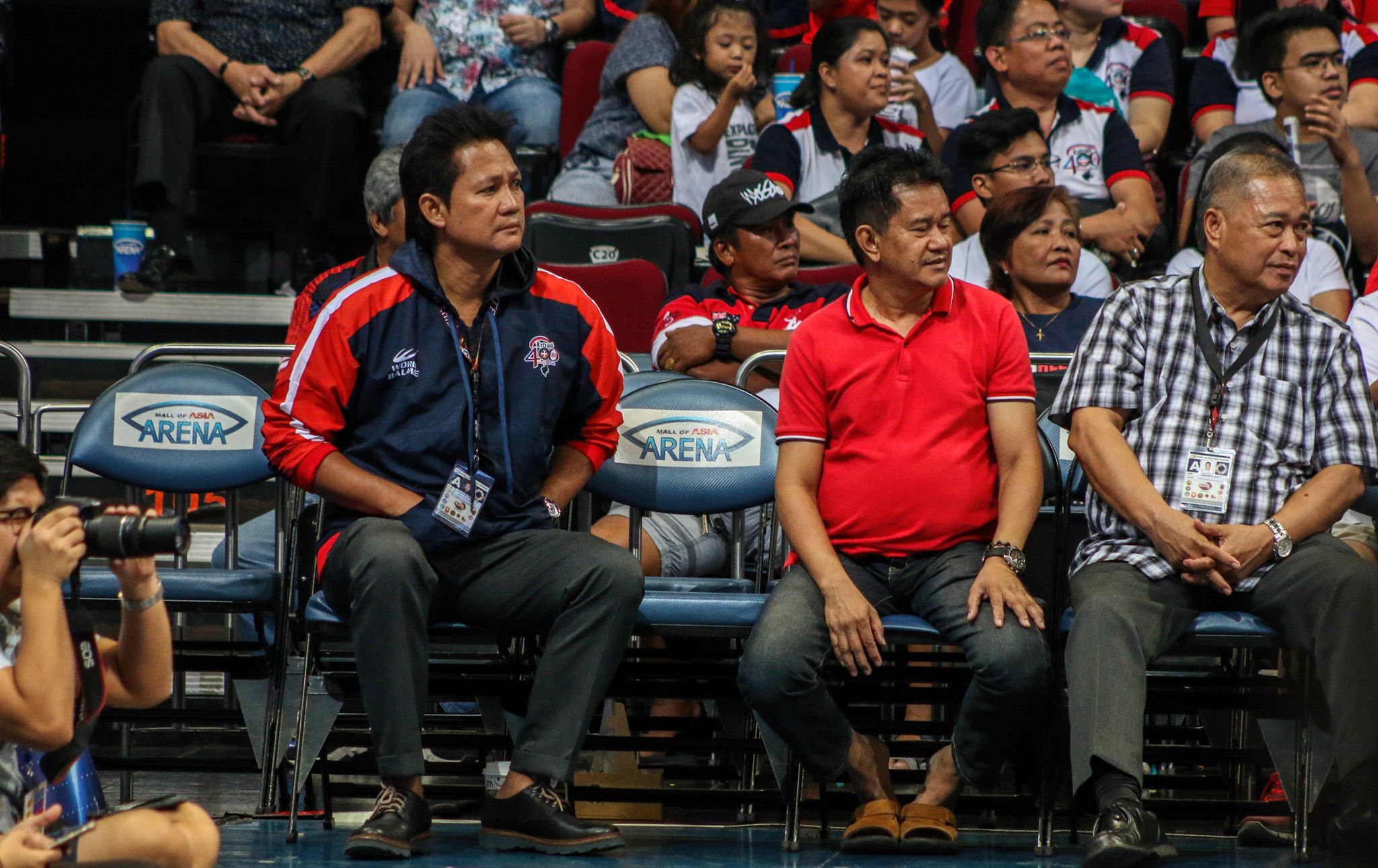 Athletics Director, Fr. Victor Calvo, O.P, was appointed as a member of the election committee tasked to determine the eligibility of candidates for the positions in the Philippine Olympic Committee (POC).

When asked how does he feel representing the Letran Community, Fr. Calvo simply expressed his joy.

Fr. Calvo also believes that being neutral was one of the reasons why he was chosen for the said position.

“I think, they believed that I am neutral, so that it makes our sports apostolate effective, just part of the mission,” he said.

Special elections will happen on July 28, 11 a.m at the Sheraton Hotel.