Is Taho Not for Everybody? 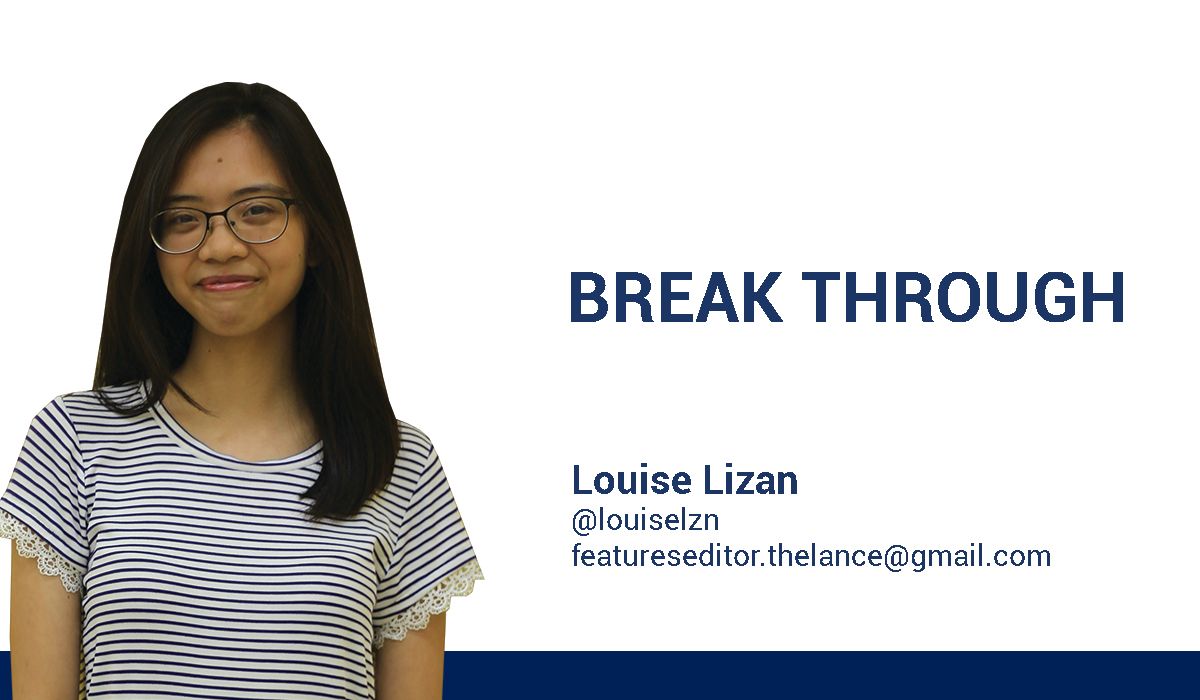 If there is one thing I love about waking up before 10AM, it’s the sound of our friendly-neighborhood taho vendors breaking the quiet solitude that early mornings offer. It brings an immediate smile on my face, making me rush downstairs with a few coins and my mug in tow, a jolly greeting reserved for the people who make the effort to make the soybean curd drink or taho for Filipinos.

Taho is meant to be enjoyed in the mornings; hot, sweet, and not thrown on police officers.

Unfortunately so, an incident that happened last Saturday, February 9 at the MRT3 station proved me otherwise when a Chinese national, Zhang Jiale, apparently threw her taho at a policeman who is just implementing the food and liquid ban, much to all the Filipino’s dismay, sparking rage on social media platforms standing in defense for the police offer who was just doing his job.

It’s not even just about the nationality, as many Filipinos claimed it was, and maybe, in a different context, it may – but it’s about humanity now, respect for others, public decency – and it completely saddens me for the lack thereof in our own country. I completely get where all the anger is placed and coming from, to be honest, because who would even throw a taho at an officer for doing his job? A foul mood isn’t an excuse to throw a tantrum, much less throw our special taho.

Respect begets respect. It’s not really that difficult to exercise it, especially if you’re not in your own country (though it doesn’t mean that
one can do it in your country, that’s not the point here). Bottom line, it really wouldn’t hurt to not throw taho on police officers, or anyone,
whatever context it may be. Taho is meant to be enjoyed, eaten – and it is not meant to be the cause of crime.

Zhang was arrested over the weekend for the said incident after PO1 William Cristobal filed a complaint for direct assault, disobedience to
an agent of a person in authority and unjust vexation at the Mandaluyong City Prosecutor’s Office. However, she posted bail on Monday and have apparently said her apologies for her actions, saying that she was just in a ‘bad mood’.

Which, in a way, doesn’t really make sense. Zhang has been staying in the Philippines for over six years as a foreign student – I’m sure
that she hasn’t gotten a single ounce of taho thrown unto her, not even the plastic cup. Bad mood or not, throwing food on other people isn’t a respectable thing to do – citizen or not. It’s not even acceptable at this point.

The police officer wasn’t even asking her to throw it away, but just drink it to abide by the liquid ban. Our sweet taho, which costs from 10 pesos and up, probably, can’t even be an exchange for having such class – no matter how many bail money you have.

The 23-year-old fashion student was apparently released after posting bail last Tuesday, but was thrown back again into investigation by a Bureau of Immigration (BI) personnel, who presented a mission order stating that they need to take Zhang with them, bringing her to a detention facility as the preliminary investigation for the case that was scheduled the following day.

She faces charges on deportation, too – but it’s not like it wasn’t deserved.

It’s a pity to see such disrespect like this; to see how respect isn’t given freely as it deserves to be, especially to the ones who deserve it. Sure, sometimes we wake up on the wrong side of the bed, and most of the time simple things irritate us – but people are still people, and all of us deserve respect. It’s as simple as the golden rule, isn’t it? “Do not do unto others what you don’t want others to do unto you.”

Sure, Maricris, respect should be earned – but it is already given for the people who don’t do harm unto others, especially for those who serve the people, like police officers, for example.

Taho is meant to be enjoyed, to be eaten.

Taho is for EVERYBODY to love, to appreciate, but matter how much we love it, we prefer it to be relished rather than let it stick on our clothes.