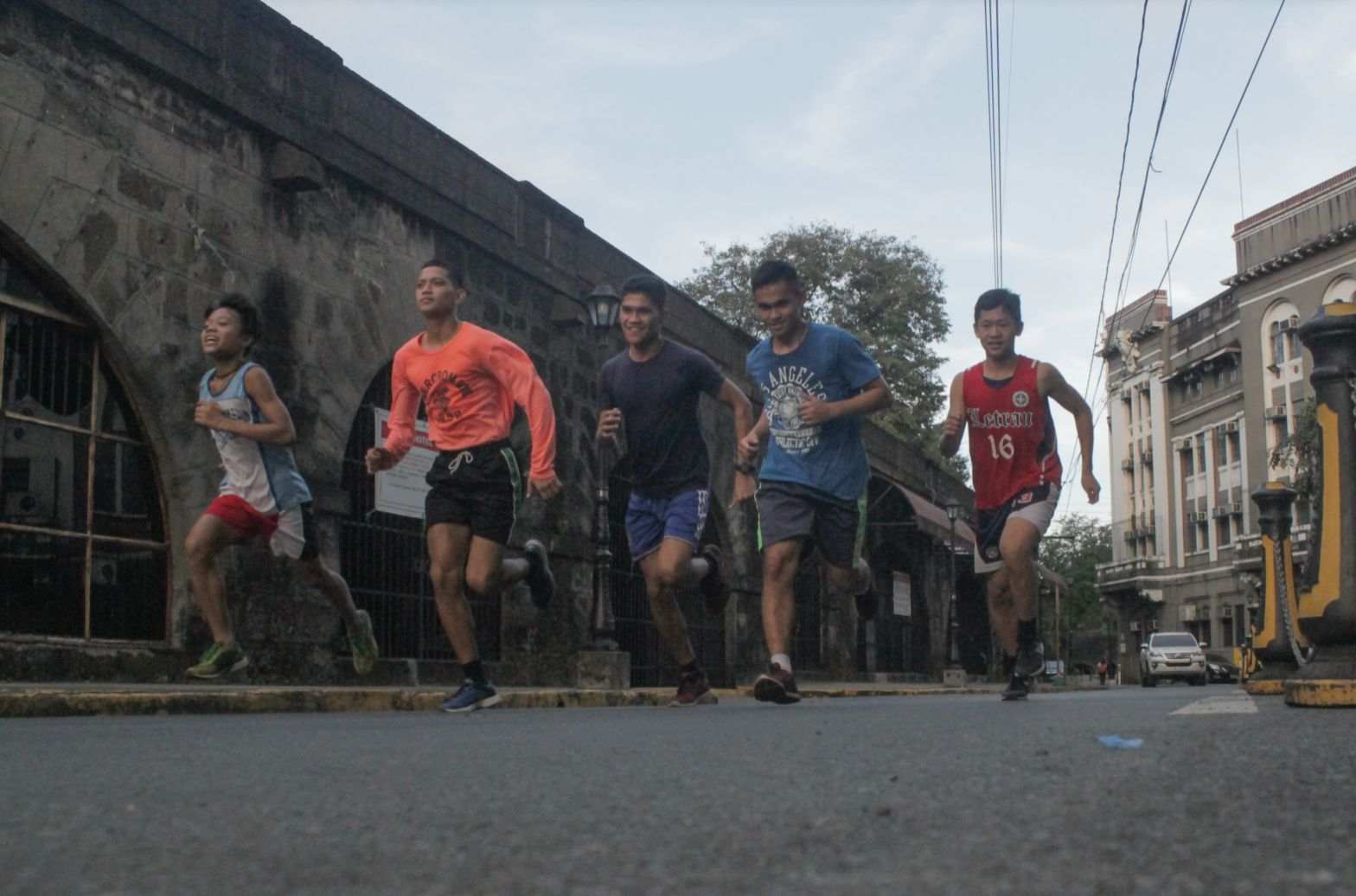 LOCK AND LOADED. The Letran Track and Field squad gears for the NCAA Season 94. Photo by Angela Davocol/The LANCE.

The Letran Track and Field squad will be banking on star Rusell Galleon to help and improve their ranking in the National Collegiate Athletic Association (NCAA) track and field competition which will be held on March 28 at the Mall of Asia Arena.

After finishing seventh in last year’s tournament, head coach Jerry Atabay is eager to up their ranking and go toe-to-toe with the NCAA’s finest.

Also, the long-time track and field mentor aims to help Galleon cement his legacy as one of the NCAA’s best runners.

Galleon set the NCAA record for the 200-meter dash last season with a record time of 21.93 seconds while also bagging two silver medals in the 400-meter dash and 400-meter hurdles.

However, Atabay admitted that the road will be tough for the Intarmuros-based runners as his staff had a hard time securing some their recruits.

The team only has eight runners in the roster, 14 players short of the standard number of athletes on Atabay’s roster.

Despite being undermanned, Atabay assures the Letran community that they will not be going down without a fight.