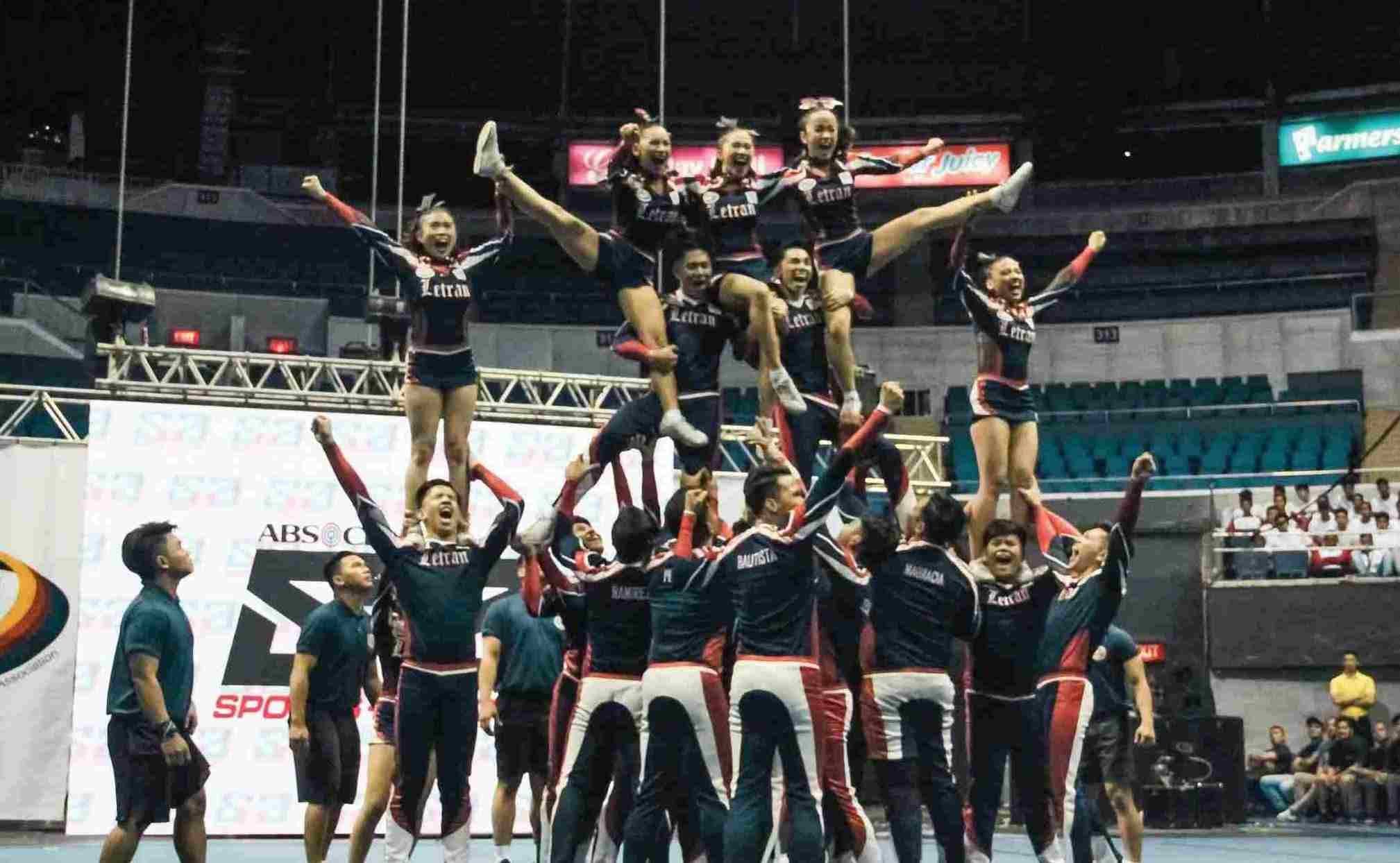 After finishing seventh last season, the Letran Cheering Squad will be targeting a podium finish in the upcoming National Collegiate Athletic Association (NCAA) Season 94 Cheerdance competition which will be held on March.

Bannering a rookie laden team, coach Mark Sinen stated that despite the disadvantage, his dancers are very skilled and eager to improve their shortcomings for the annual event.

Sinen also explained the huge difference on the routine that they are working on due to the hard work of the dancers.

The team is currently composed of 25 players, 21 of which are rookies and only four veterans.

Coach Mark stated the skill level of this year’s team is very different compared to the teams they have handled in the past years, he also stated that he expects a lot from the team and believes that it is a big possibility for the team to have a podium finish in the upcoming season.

Sinen puts his faith on his dancers, as he knows that they have what it takes to win this year.

Sinen also gave the assurance that the team will do everything they can and that the Letran community will surely enjoy the routine that they are preparing. Still, the cheerdance mentor believes that their fate is at the hands of the athletes.