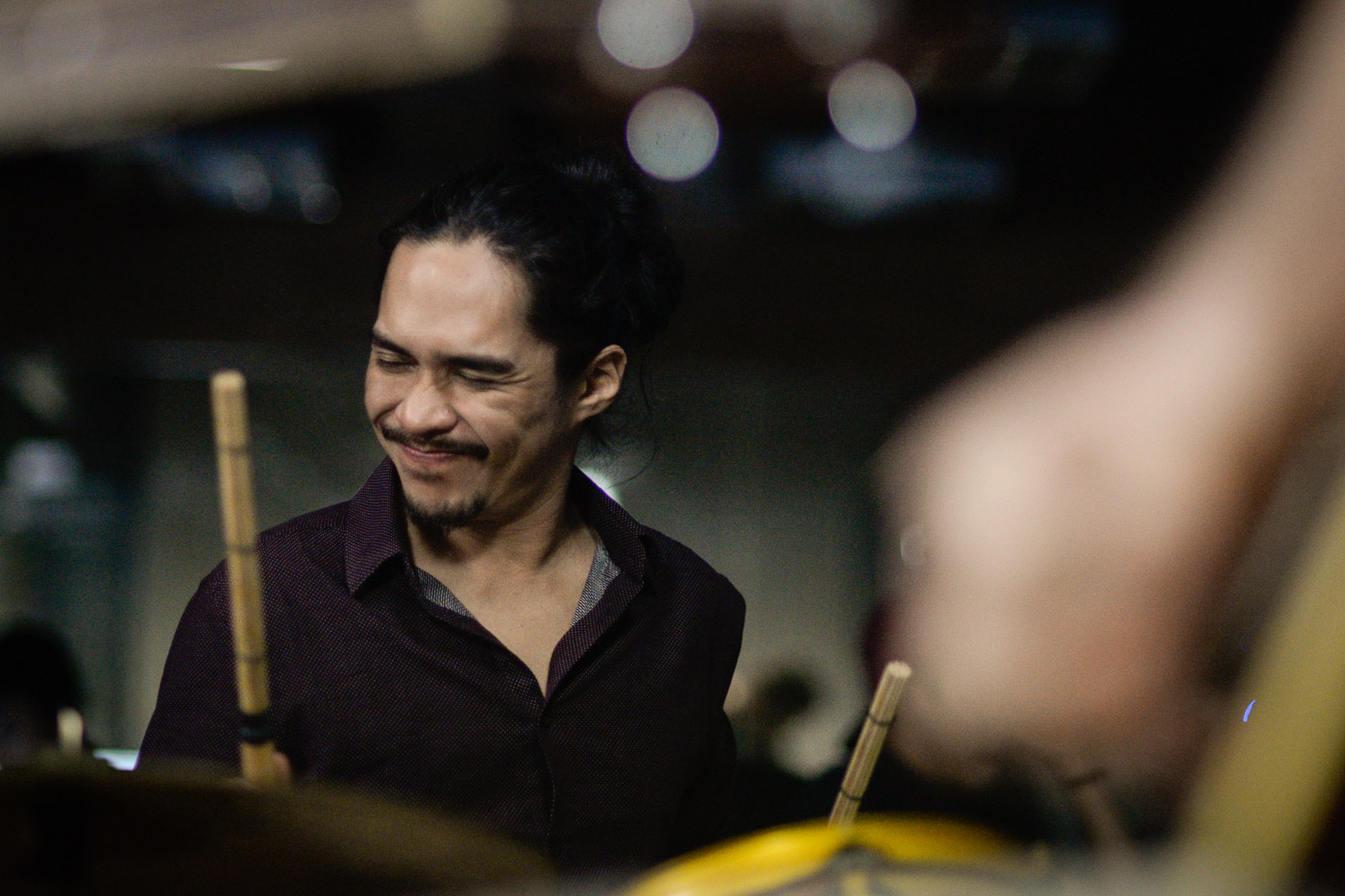 OPM mourns at the loss of one of the members of the Filipino iconic band, Razorback in an apparent suicide.

The tragedy of Brian Velasco was recorded and was seen by his followers on social media as he live-streamed it on his Facebook page. In his last minutes, he thanked and waved goodbye to his loved ones before plunging to his death from the 34th floor of a roof deck from a building in Manila.

A shocking and grief-stricken happening, the news baffled fans and users of social media with Brian’s Facebook video even circulating in the domain of the Internet.

Cases of Suicides from depression have been rising throughout the past years. As apparently, Depression is a silent illness that strikes even the most formidable. Also, depression can be inevitable and is a very serious matter, experts suggest that reaching out to someone could be of very big help, as one should remember that he/she is never alone.

Depression is a serious illness of the mind and that when its symptoms occur one should opt for therapy as it can serve as rescue.

Brian Velasco first rocked the ears of Manila when he first joined Razorback in 1996 to where Manila was introduced to its heavy sound and to its notable songs such as Giyang, Payaso, Paghihintay and many more.

The band of Razorback is notable to the Filipino ears for their hard rock music and their noteworthy lyrics of the strong Filipino language. The band has performed in full-scale concerts through the years and even opened to famed American rock bands such as Rage Against the Machine, Silverchair and Metallica.

A proof and remainder of how Razorback really triumphed not just in the Philippines but all over the world with Brian Velasco being one of the cornerstones of the band’s achievements.

Though tragedy struck, we may remember the Brian Velasco the rock star drummer of Razorback one of the greatest bands ever to debut in Original Pilipino Music, and one of the bands that define how Filipinos are capable to such talents. His work to the band of Razorback will go
down as one of the greats in the long lines of OPM rock. May we remember his legacy, may he find peace and may he rock along with the God of Rock.