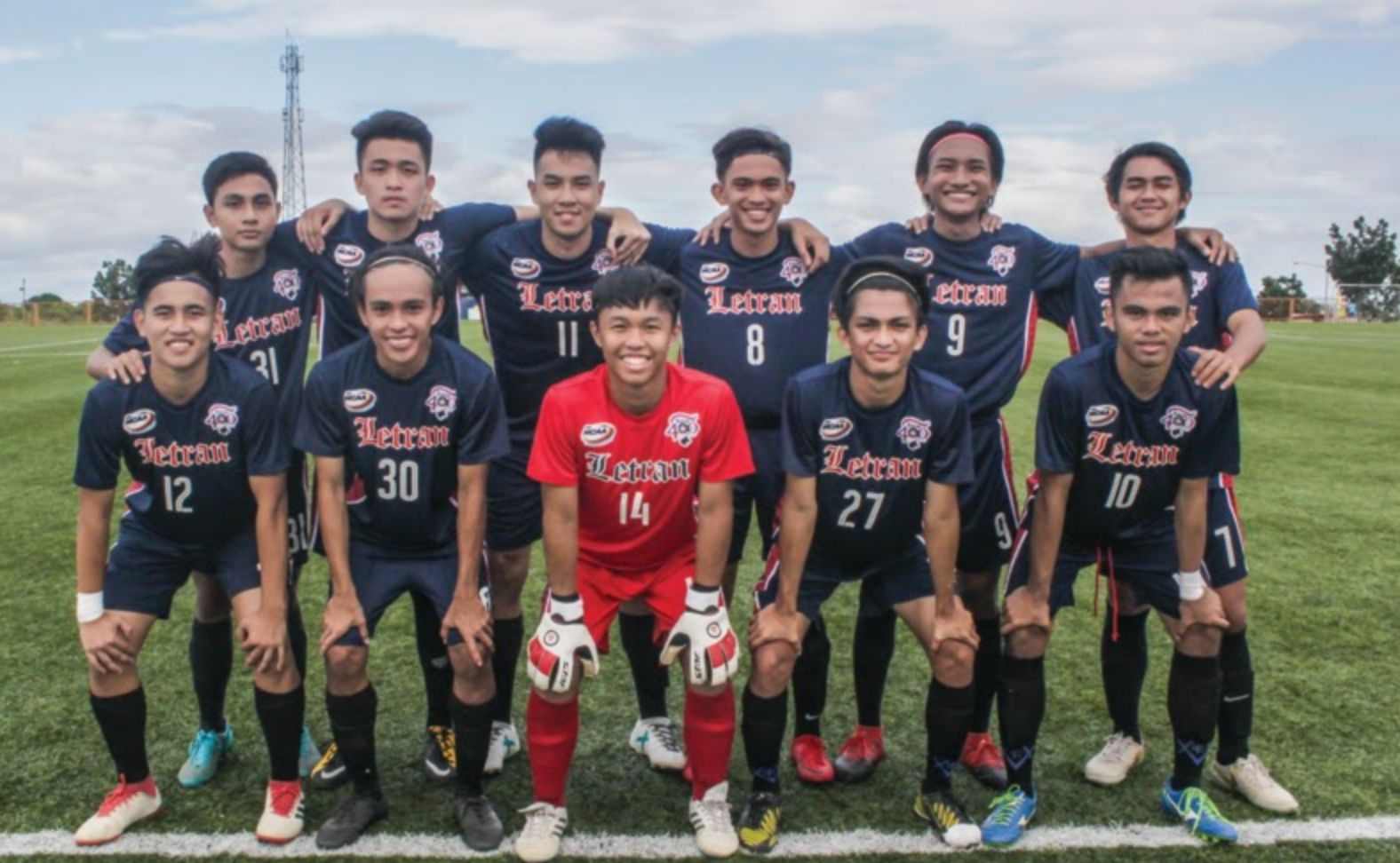 The Letran Seniors Football team dropped their anchor in the NCAA Season 94 Football Tournament. The team, composing of rookie players, were happy with their campaign despite finishing last, losing all their games, and failing to score a goal in the duration of the
tournament.

Despite finishing the tournament at the bottom of the standings, Letran football head coach Joy Dimacali remained positive with the outcome of the National Collegiate Athletic Association (NCAA) football tournament.

The team dropped all their games in the elimination and failed to score a single goal in the duration of the tournament.

Still, Dimacali praised his wards’ optimistic attitude despite the obstacles that hindered the team’s campaign. The resurgence of the Letran seniors football team was paraded by an all first-year roster which obviously derailed their season.

Coming into the season, Dimacali recognized that his team is extremely young and inexperienced compared to the other teams, that is why he already set a target for his team to reach — put up a fight and not concede more than nine goals.

But despite all that, the attitude and the heart showed by his determined players were more than just a single win— it meant everything.

For now, the team’s priority is to catch up what they missed in academics. But this past Season 94 is all but a lesson learned for the young
football team.

“It’s a learning stage for the coaches, for the players, inside and outside football,” he said.