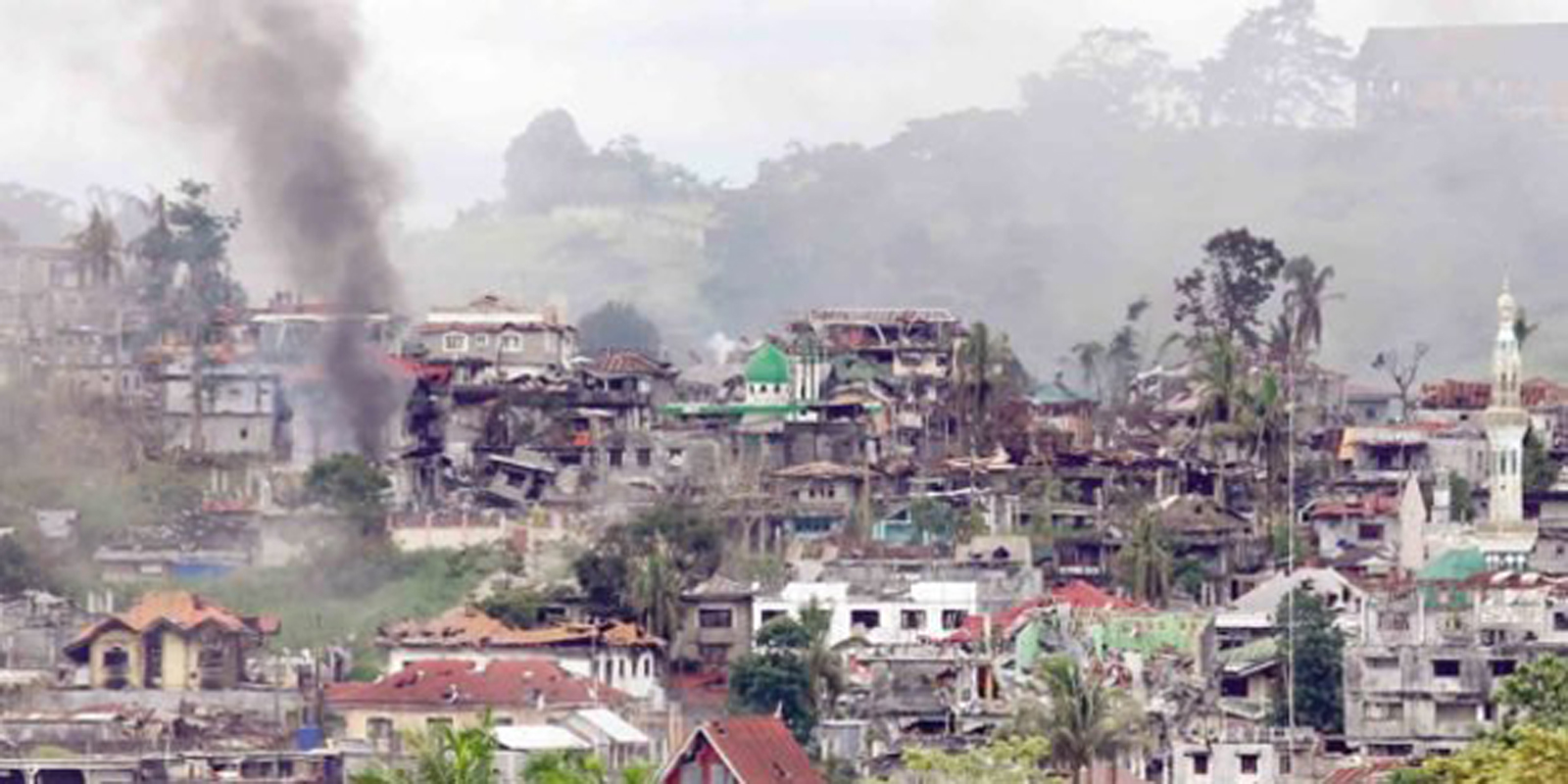 It had been nearly 5 months since a war between government troops and Maute group terrorists triggered in Marawi City when the military attempted to arrest Isnilon Hapilon, the veteran terrorist leader who is regarded as the emir of ISIS in Southeast Asia when he was spotted in a safe house in barangay Basak Malutlut.

Since then, Mindanao has been in place under martial law with over hundreds of people killed in the war. It wasn’t until past midnight on Monday, October 16, when the news about the death of the top leaders of armed groups, Abu Sayyaf subleader Hapilon and Maute Group leader Omar Maute, was confirmed by Defense Secretary Delfin Lorenzana.

After almost six months of exchanging gun fires with over 160 soldiers killed in action and 1,000 enemy kills, justice was finally served to the top honchos of the Maute Daesh ISIS group. The 4th Light Reaction Company sniper team and rangers from the 3rd Scout Ranger 'Excelsior' Battalion got the privilege of delivering the final blow to Hapilon and Maute as troops assault an enemy position.

A day after the two terrorist leaders were killed in a military assault, President Rodrigo Duterte announced the liberation of Marawi City from terrorist influence followed by the raising of the Philippine flag and a cheer from soldiers in the strife-torn city saying “Mabuhay”. But according to Armed Forces Spokesperson Major General Restituo Padilla Jr., the killing of the two terrorist leaders “does not signal the end of the hostilities" because of as many as 30 terrorists, including 6 to 8 foreigners, remain holed up in the city with some 20 hostages.

Military operations are expected to continue to flush out remaining terrorists and clear the battle area of improvised explosive devices (IEDs). The hunt for Hapilon and Omar may have ended, but the hunt for remain terrorists continues in the battle zone.

Lorenzana said that they are not yet lifting martial law in Mindanao despite the death of the two terrorist leaders. Meanwhile, Presidential Spokesperson Ernesto Abella said that they call on all fighters to cease further resistance and violence and return to the road of peace.

Alongside President Duterte’s declaration of liberation in Marawi City, he added that this marks the beginning of the rehabilitation of the city. The first step in Marawi rehabilitation plan was to clear buildings of bombs and other “booby traps” installed by terrorists. The Philippine military also asked for more time to clear buildings in order to make sure that no bomb, no IED, and no booby trap was left in these areas.

The government, on the other hand, prepared temporary shelters for residents whose homes were destroyed by the war. The Department of Public Works and Highways or DPWH had also completed the site development for housing in a 9.9-hectare plot of land in Barangay Sagonsongan.

The Task Force Bangon Marawi, a joint civilian-military team, did their part by conducting a site survey in the war-torn city and by reviewing the local rehabilitation plans prepared by the Lanao del Sur provincial government and the Marawi City government. The Congress also allocated funds for Marawi’s rehabilitation in the 2018 budget that is currently being deliberated.