A wild ride with legalization 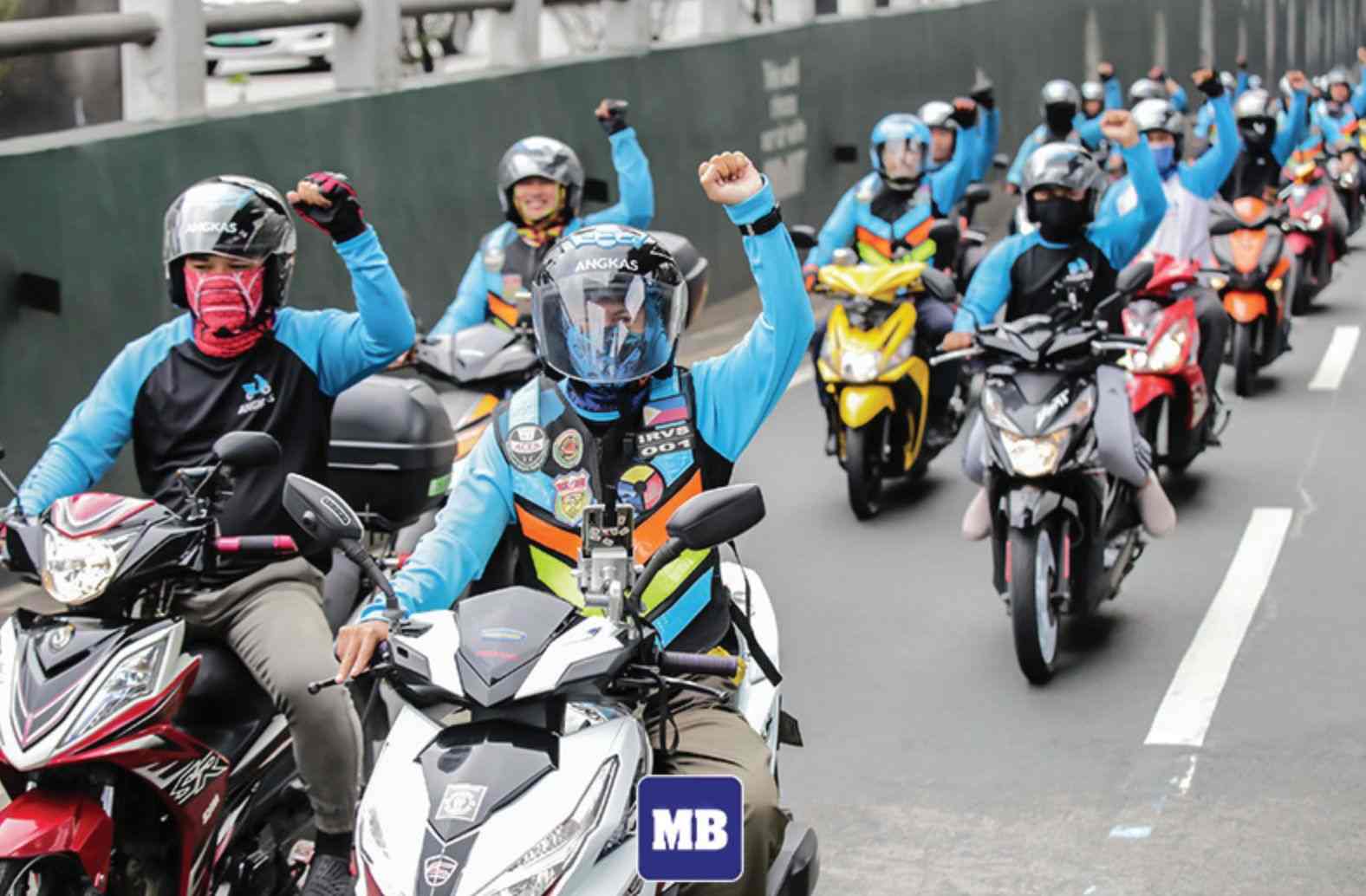 With Uber phasing out and Grab raising prices, commuters are turning to alternative choices -- with Angkas slowly becoming a popular alternative to Grab.

There are many reasons why it became popular. First, with a motorcycle, you can skip the traffic and arrive at your destination in less time. It saves time especially if you’re in a hurry to be somewhere. Second, it’s cheap. There is no need to give up tomorrow’s dinner for a ride home. And last but not least, it’s more convenient especially during rush hours.

However, it wasn’t a smooth ride for the motorcycle-hailing application. DOTr and LFTRB claimed that the company is violating regulations regarding public transport. According to Republic Act No. 4136, private motorcycles are not allowed to ferry passengers for a fee. They also claimed that it is unsafe and could put passengers at risk especially at high-volume traffic lanes.

What made Angkas very popular anyway? Their secret lies in their marketing tactics. Through their witty posts on social media platforms (especially Twitter), they surely grabbed the attention of their potential riders.

There was also good word of the mouth that spread around. It’s no surprise that a lot of people willingly rallied behind the motorcycle-sharing app.

Frequent riders began to rally for its legalization. A Change.org page was created in order to garner the signatures needed for its legalization. To ban Angkas to be anti-poor. Not only they are endangering the livelihood of the motorcycle drivers but also employees and students who cannot afford to waste time. When it comes to safety issues, Angkas has a strict quality control system that ensures the safety of both their passenger and driver. In fact, all Angkas riders undergo intensive safety training that kept their accident rate to as low as 0.003%

On December 2018, the company asked the Supreme Court to lift the TRO filed against them, and just this January 2019, the House of Representatives approved Angkas’s appeal for legalization under the agreement that they should comply to government regulations. Guidelines would need to be set for these kinds of ride-sharing services. Currently, they are back in operation for time being until agreements between all parties involved have been settled.