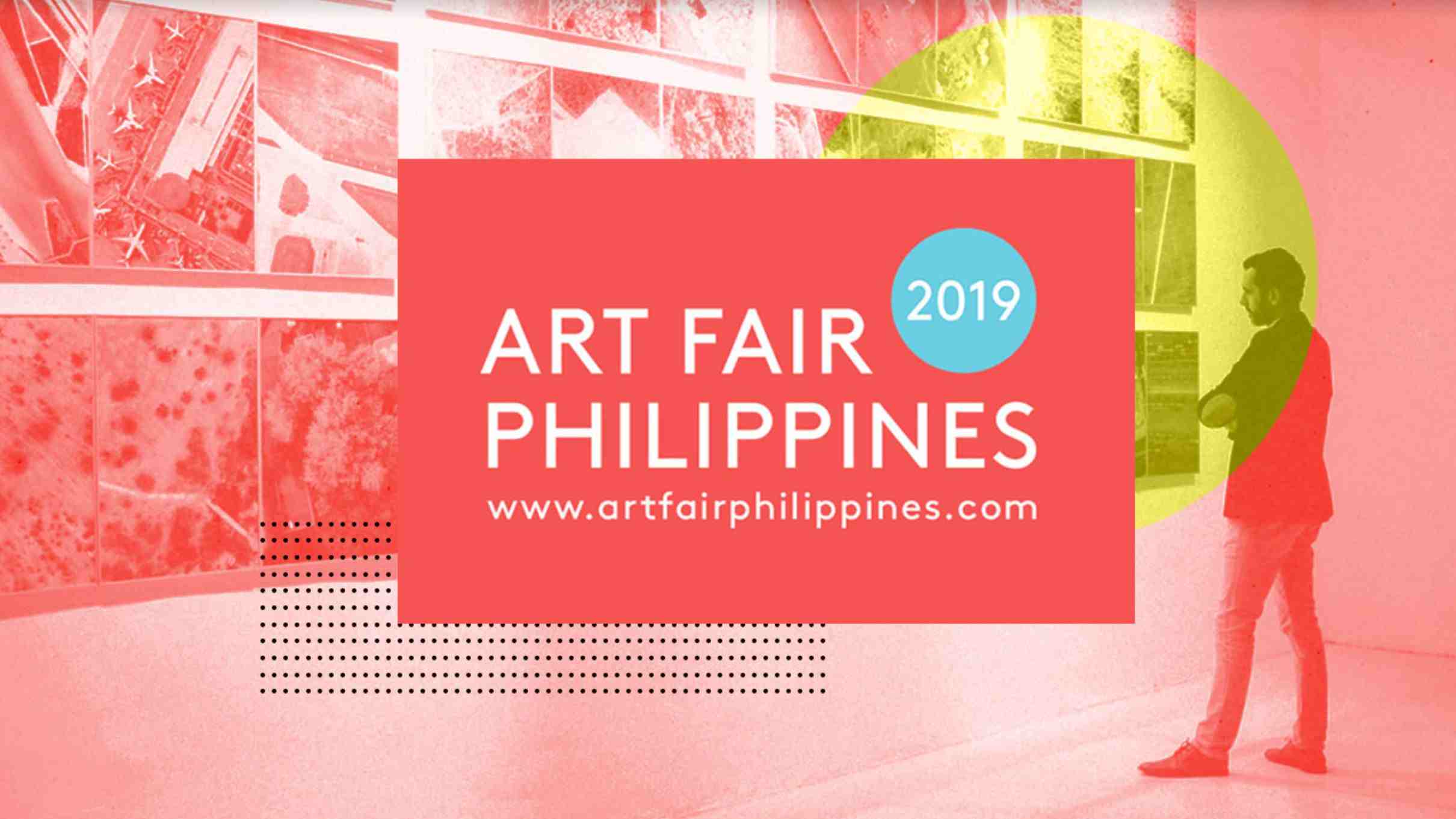 On its seventh year, Art Fair Philippines continues to be the primary platform to exhibit modern and contemporary Philippine visual art in support of the Filipino artists, with each piece mirroring the vibrant and modern art scene in the country.

Art Fair Philippines has become a home for some of the finest masterpieces in Southeast Asia, lining up featured artists that include the likes of David Medalla, the late Mauro Malang Santos, and other artists who have made an impact to the art world both critically and commercially.

This year, the haven for all Filipino artistry remains to sell and show the likes of the Filipino art, accessible to enthusiasts wanting to see the beauty of our countrymen.

LEGENDS TAKE OVER THE ARTFAIRPH

An international Filipino renowned artist, David Medalla, comes back to Manila to explore the idea of memory and personal history as he restages his piece “A Stitch in Time” at the exhibit, a concept he first introduced back in 1968 that has since reached audiences around the globe.

Medalla’s piece is a participatory work anchored on a 15-meter-long canvas suspended as an “inverted rainbow,” which viewers are free to attach their keepsakes or curiosity.

The fair also brings back Ray Albano’s “Step on the Sand and Make Footprints,” whose talent continues to live on through his art. Albano first served as a curator then later director of Cultural Center of the Philippines from 1979 to 1985, his groundbreaking work was first submitted and awarded at Tokyo Biennale in 1974 which will be recreated at the Art Fair as it was originally done by the artist.

The interactive installation is centered on a large sandbox and encourages viewers to do what the title suggests and perhaps discover something about oneself, humanity or to simply have fun.

Soler Santos, son of the artist Mauro Malang Santos, and an artist himself is curating a selection from his father’s framed work called “Malang’s Women.” Also exhibits works from the renowned Columbian figurative artist and sculptor Fernando Botero. His distinct style uses rich, bright colors and exaggeratedly round bodies and figures. He is also known to reference artworks like the “Mona Lisa.”

She is also this year’s recipient of Karen H. Montinola Selection, a grant given by the family in memory of a collector who championed works of emerging artists.