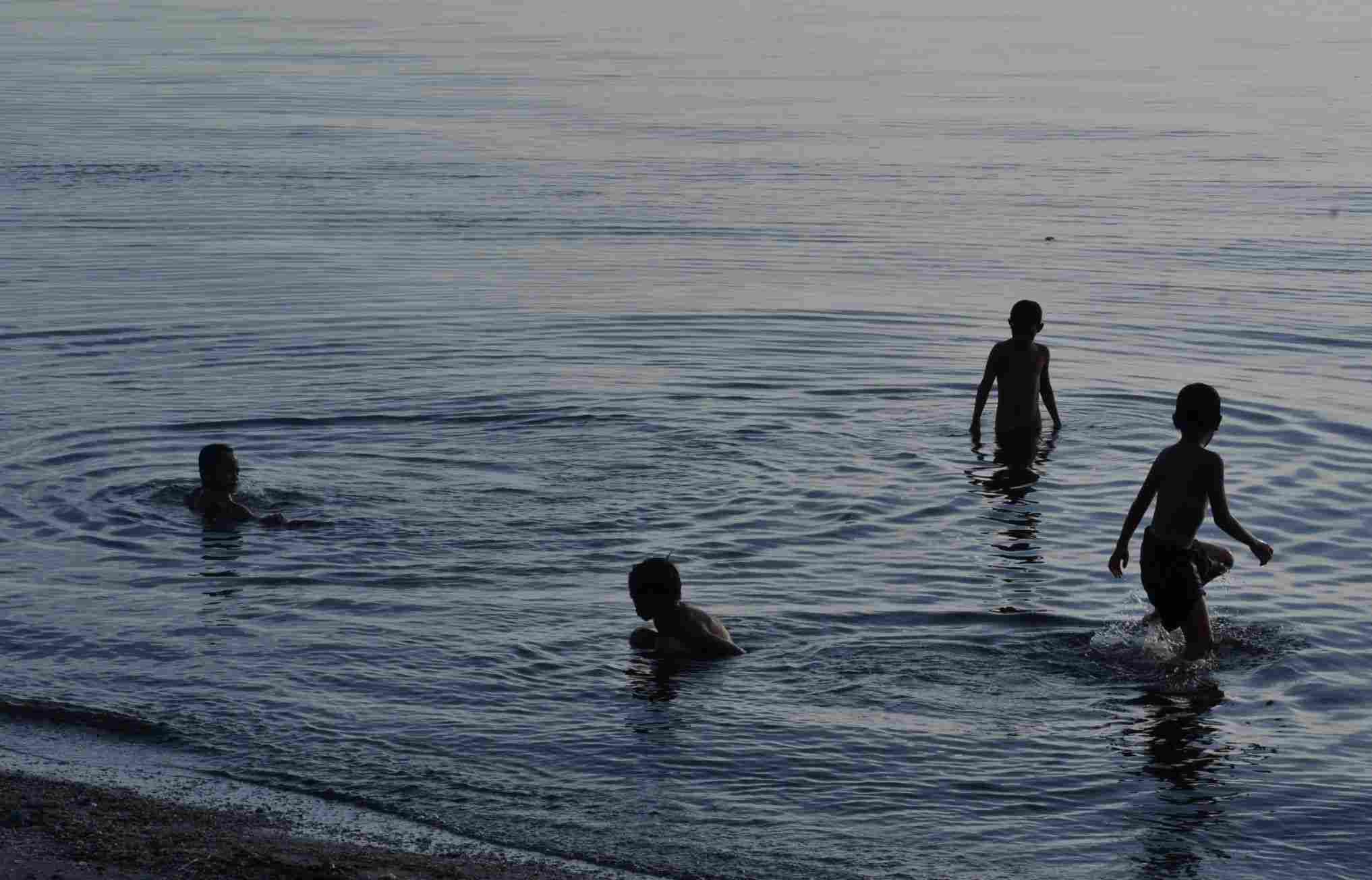 What was once considered as “Manila’s toilet bowl” all of a sudden becomes another major project of the government after the rehabilitation of Boracay – also has promised to put the same efforts to bring back its beauty by the Inter-Agency Taskforce.

After the surge of pictures of Manila Bay’s clean shores surfaced online, social media suddenly recognized the efforts of the government in initiating the program. In fact, a few days after the cleanup, some people already dove into the grubby waters of the bay without knowing that it still has high fecal coliform content.

CLEANING UP FOR A CHANGE

A clean-up program kicked off on Sunday, January 27 as volunteers and government representatives gathered at Quirino Grandstand for the so-called solidarity walk to Manila Bay. The programme reinforces a Supreme Court continuing writ of mandamus that orders government agencies and native governments to wash up the contaminated bay.

According to the Department of Environment and Natural Resources (DENR), an estimated amount of P47 billion will be allocated for the bay’s clean-up. The budget will also be allotted for the relocation of around 300,000 informal settlers living near the bay. On the same note, the DENR has closed down 42 establishments in Bulacan and Bataan for contributing to the pollution of the river system that leads to Manila Bay. MMDA also did its part by collecting at least 11 truckloads of garbage along the bay.

According to an article by CNN Philippines, DENR Secretary Roy Climatu hopes to finish the rehabilitation by the end of Duterte administration in June 2022. He added that the long-term goal is to reduce the coliform level from 333 million MPN/100ml to 100 MPN/100 milliliters or low enough for the bay to be safe for swimming.

Furthermore, speculations about a grand reclamation project in the bay received both support and criticism from the people. Land reclamation is the process of creating new land from oceans, riverbeds or lakes. The soil is transferred from an area to a body of water and then the soil is used to create a new land which is called “reclamation ground” or “landfill”.

Reclamation in Manila Bay is not a new proposal. In fact, as early as 1993, the Manila Goldcoast Corporation of the Tieng family had proposed the idea. Those who support the reclamation believe that it will stimulate economic growth and provide plenty of jobs to Filipinos.

However, heritage conservationists and various coalitions against it maintain that the reclamation project will exacerbate flooding in Manila. Rodne Galicha, Philippine manager of Washington-based The Climate Reality Project, said the government should focus first on rehabilitating Manila Bay before approving any reclamation projects.

The fact that it took several months to formulate a plan for Boracay cleanup and the magnitude of Boracay case is nothing compared to the situation of Manila Bay.

It is home to the country’s busiest international container port and domestic seaport and is surrounded by numerous informal settlements where most people use the sea as their garbage dump and public sewer resulting to the continued decline in the quality of bay waters and rapid destruction of its marine habitats. Not to mention the garbage wash up along the shores during typhoons. The resettling of thousands of informal settlers alone requires a major plan of its own.

All these problems will require a comprehensive plan, as well as continuity of policy and funding, in order to achieve the goal of bringing back Manila Bay’s beauty.