Bato vs. Elise: A Staggering Mystery 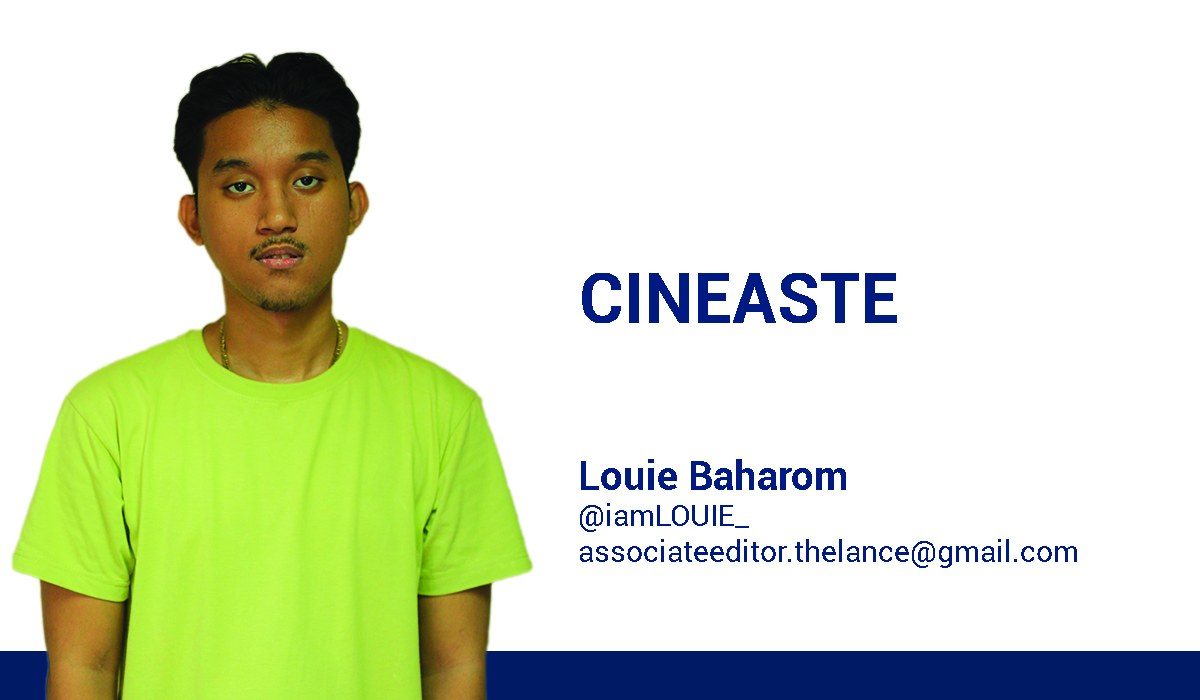 The Philippine film industry is something that seems to be booming right now, and obviously, that is a good sign of progress. Or is it, really? With the release of every blockbuster is an indie film, one that gets overlooked. If you’re still asking why, it’s because of the inevitable takeover of commercialized products churned by film studios with money on their minds. For the film industry, the idea of earning money doesn’t necessarily equate to it being a negative thing to keep in the mind of an audience member who cares about the industry. It’s not a bad thing unless its apparent goal is to completely rob its audience blind in favor of feeding them commercialized trash that would absolutely take them nowhere in the temporal sense. Going to the cinema has always been a matter of choosing to leave reality for a short while, in favor of entering a realm to escape from all of life’s problems.

It has always been about entertaining the viewer, as opposed to making them think from time to time that would supposedly give them the freedom to re-evaluate their lives while inside the cinema. That might sound like a bore, but trust me when I say that sometimes, thinking is necessary when watching a film. There might be some elitism seeping in my following statements, but believe me when I say that there’s a significant difference between a “film”, and a movie – at least that’s how it goes in my book. What these big, commercial film studios bring are simply “movies”, which in my opinion, are an encapsulation of cinematic fantasies that ought not to represent real life as much as it could. Rather, they serve to be windows to idealized realities that not a lot of us get to live in. Now, films are different, and in my opinion, their greater significance could be owed to the fact that they are cinematic envisionings of the reality we are living in today  – oftentimes being personal, socially conscious, and/or empathetic of the struggles of our society.

In the case of ‘Bato’, a biographical picture detailing the life of the “esteemed”, “respected” general Ronald Bato Dela Rosa, it is a work that aims to be socially conscious and empathetic of this “significant” person’s hardships in life. Now, just in case you’re wondering as to why there’s something wrong in all that, one must look at it in the context of the film being one starring Robin Padilla playing a person that has captured the attention of many skeptics. The skepticism of Bato as a person arose from his fake aura, and lack of humanity – which some “woke” Filipinos dismissed as an overall fake person trying to show humanity just for the sake of broadcasting to the nation how he “truly” feels about things. Then and there, we then begin to see the problem, and that relates to Bato being a person not worthy of having his story told, and in a clean, patronizing manner nonetheless that would make him look like a saint when he is in fact, far from being one.

In and of itself, it is heinous, and what’s worse is that Regal Entertainment, Inc. dragged respected indie Filipino filmmaker Adolf Alix Jr. to helm the project. To add insult to injury, it stayed playing in cinemas for 2 whole weeks despite not raking big bucks at the box office, while Regal Entertainment, Inc.’s other film, ‘Elise’, suffered from being pulled out in a number of cinemas after its opening day. The sad part comes from realizing the fact that a “movie” molded from a commercialized vision beat out a “film” forged from powerful artistry that tells of a personal story that ought to tap into our humanity. While commercialism vs artistry has always gone toe-to-toe, the case of ‘Bato’ beating out ‘Elise’ when it comes to occupying cinemas is a special case.

What’s to be considered here is that, maybe, just maybe, those in high chairs asked cinema owners to keep ‘Bato’ in cinemas. In this battle, those with true artistry, those involved with the film, ‘Elise’, lose because of implied and assumed corruption. In looking at all this from a more critical lens, the only solution to this problem is to make a stand as a film audience, as if we were to act more like active warriors for true progress and change for a still struggling yet currently improving film industry as opposed to passive viewers who accept whatever’s handed to them.