LSA manage to reach semis at the MBC Choral Competition 2018 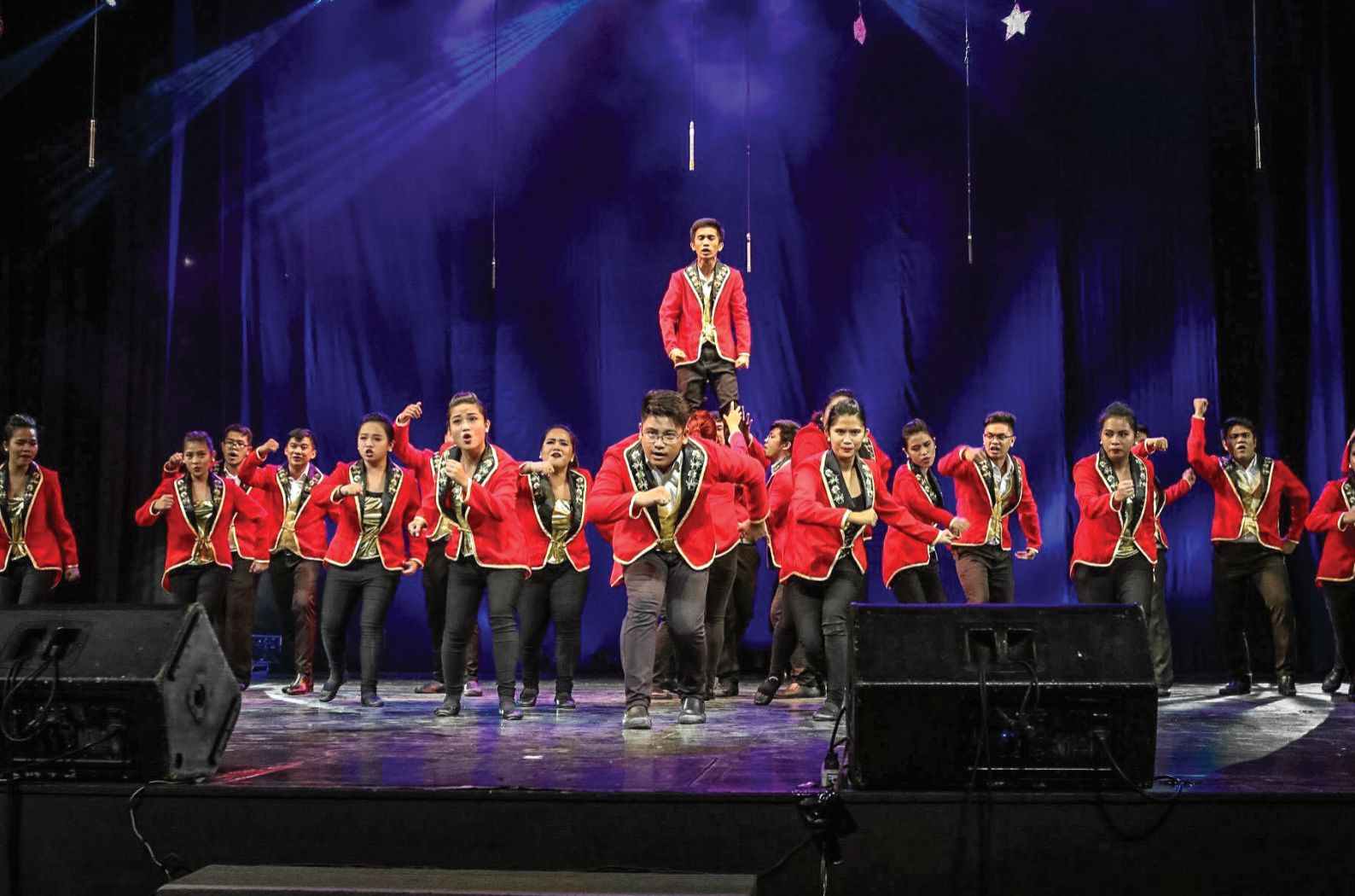 Despite failing to nab the title, the Letran Singing Ambassadors (LSA) managed to reach the semi-finals portion of the MBC National Choral Competition 2018 last December 4 at the Aliw Theater in Pasay City.

For the second time around, LSA was able to showcase their talents and competency during the aforementioned competition and, even more so, was able to attain ‘semi-finalists’.

LSA Secretary Christian John Quitorio shared to The LANCE the pressure they felt during their preparation period.

“Fulfillment and happiness is a given. But we were also pressured and overwhelmed given the fact that we lacked time to rehearse and also most of our members are trainees so about 3/4 of the group were joining for the first time,” Quitorio stated.

During the competition, the LSA performed three musical pieces: Aleluya--a track sung, recorded, and arranged by Moy Ortiz, for their contest piece, Pusong Bato for their novelty piece, and The Greatest Show for their choice piece.

Quitorio also shared their conceptualizations and rehearsals down to their vocal and mental preparations for their performance.

“Our choir master, Ms. Elsie Z. Eranista, trained us vocally and mentally. She taught us proper techniques on how to sing our pieces and the right attack on how to deliver the songs. Coach Paulo Crisanto Nuguid of the Letran Squires Uknighted helped us choreograph our choice piece, ‘The Greatest Show’ and Direk Lyg Carillo of the Teatro helped us choreograph our novelty piece, ‘Pusong Bato’,” he stated.

When asked about their chosen piece, Quitorio shared how the movie ‘The Greatest Showman’ and the soundtrack of the movie have made an immense impact to their final performance.

“Even when were just conceptualizing, we felt how awesome it would be to perform ‘The Greatest Show’; the clash of melodies and the choreography that legitimately portrays our greatest performance,” he reiterated.

Quitorio then furthered the details of their novelty piece, stating, “Pusong Bato was also given by Ma’am Elsie’s friend and arranger, Mr. Arnel de Pano, in hopes of us winning. We were excited to sing an OPM song and turning it into a novelty piece. Aleluya was a contest piece, arranged by Moy Ortiz which all choirs were required to sing.”

The choral group is grateful for the people mentioned above who helped them prepare for the competition.

“The wisdom and encouragement they imparted upon us members were truly instrumental in uplifting our morale and vigor to win the competition,” Quitorio mentioned on behalf of the whole organization.

“We, the current members, would also like to extend our gratitude to the alumni of the LSA (formerly called Templar during their time) who
lent their time to rehearse with us, supported us and kept our spirits alive,” he continued.

LSA also give their unending gratitude to Mr. Arnel de Pano for lending his prowess in the arrangements of their pieces.

The Letran Singing Ambassadors were also nominated for the Aliw Awards 2018, a prestigious award show that acknowledges renowned artists and musicians in the country to raise funds for funding for ailing and unemployed live entertainers.