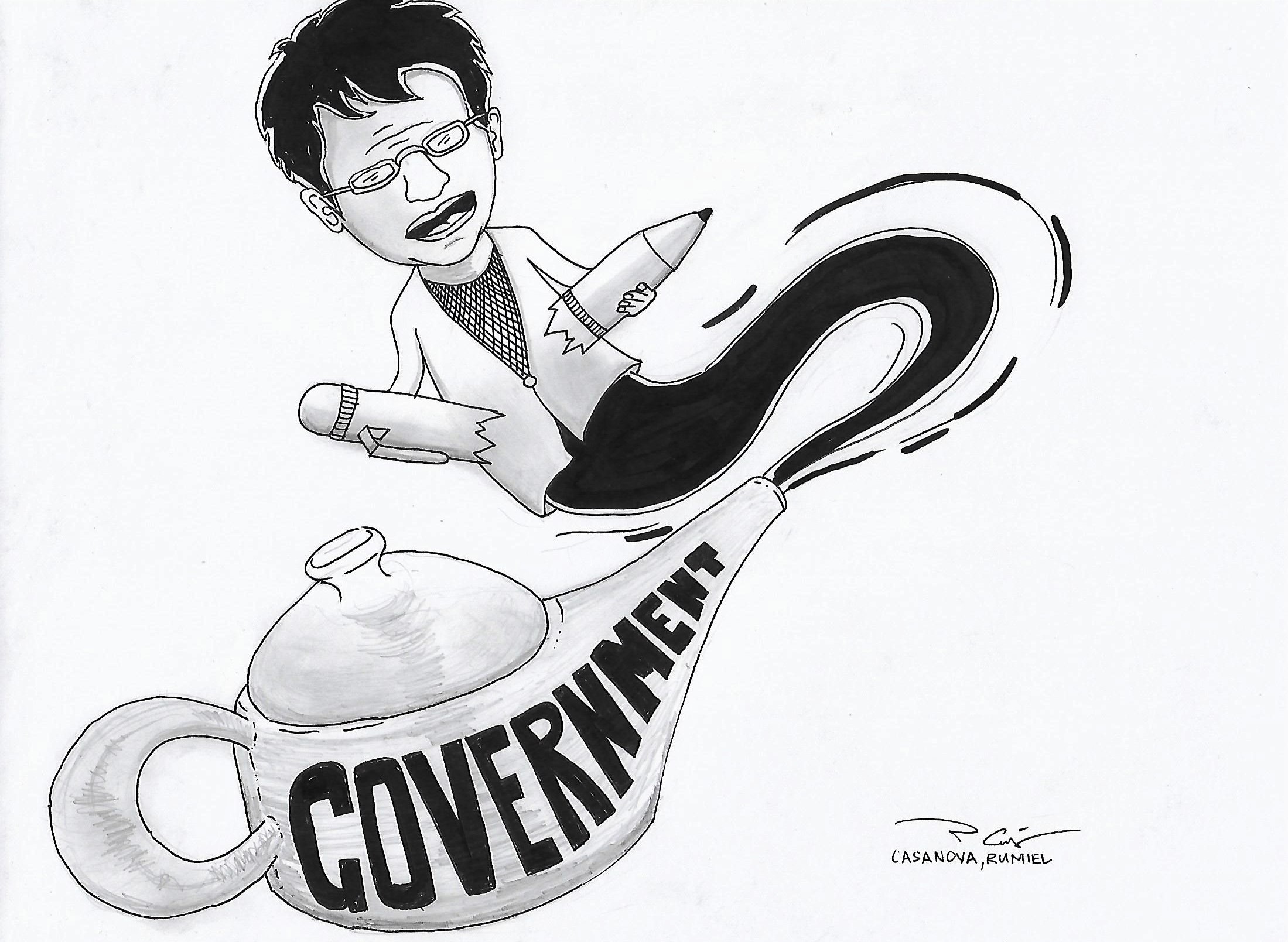 In the moment the government decides to put their power into play by silencing the ones who have the power to put the truth forward is the time where the world will be watching eyes trained on the madmen who chooses to keep all the truth from slipping out — silencing the people who dare defy the oppression of the ones in power towards the Philippine press and towards the truth.

So, when Maria Ressa, CEO of Rappler, was arrested in their headquarters — it’s safe to assume that the whole world was watching, as articles from all over news outlets like BBC, CNN, and local news platforms sprouted in attempts to Hold the Line for the well-known journalist.

Ressa was arrested for cyber-libel on the basis of a seven-year old report on a businessman’s alleged ties to a former judge in the Philippines’ top court. It is filed under cyber-libel, which was put into law four months after the article in question was published – a very obvious, and futile attempt in trying to reign the journalist behind the bars.

It is an obvious abuse of power, and so everyone believes. The Department of Justice filed the case lodged by the complaint of Wilfredo Keng, the businessman who was defamed in the said article, linking him to murder, human trafficking, and drug smuggling. Along with this arrest, Rappler and Ressa is also facing several charges that are repeatedly pressed by the Duterte government – ranging from tax evasion to being “fully owned by Americans”.

Ressa’s arrest sparked many indignant protests amongst fellow colleagues, the press, and citizens alike, serving as the frontliners of holding the freedom of the press above heads. It wasn’t really an arrest, it was an ambush – not just to Maria Ressa, but to the freedom that was once the press had.

Ressa had to serve the night in NBI custody even after trying to post bail on the day itself that fell on deaf ears. She posted bail of P100,000 for this arrest, but since December 2018 with tax evasion charges against her and Rappler, she’s been posting bail six times, amounting to a total of P364,000. Ressa was successfully released the next day, much to the whole world’s relief.

Jailing a journalist that serves as a complete threat to the government is a blatant move to make the ones who dare critique the government see the kind of power it holds. However, this does not bring the voice of the press down, as many journalists and sectoral groups continue to stand against the oppression.

The Philippines once has the strongest and boldest press freedom in Asia, and it has weakened in the duration of the Duterte presidency with how the government has been attacking the press — that in May 2018, 4 media groups in the Philippines recorded at least 85 cases of attacks and threats to press freedom.

It’s a shame that the government has been pulling all strings to stomp the freedom the press has left for the betterment of the country – for transparency, and for the truth that they’re so willing to sweep under the rug.

Everyone is not safe. Everyone is vulnerable the moment the government cut the power that the press dares to have in the country. It’s within the boldness of these people who are willing to hold the line for the truth that the country runs free and informed.

We, at The LANCE, stands with all the journalists who uphold the rights and freedom of the people. We will not be silenced nor stopped in our search for the truth despite such attacks on our press freedom and ultimately, our democracy. We will continue to stand in front of the line, defending our freedom for the people and for the truth.

The LANCE stands by our autonomy to become the bearers of the news that bows to no one but only the truth.