What do we make of the Marcos millions? 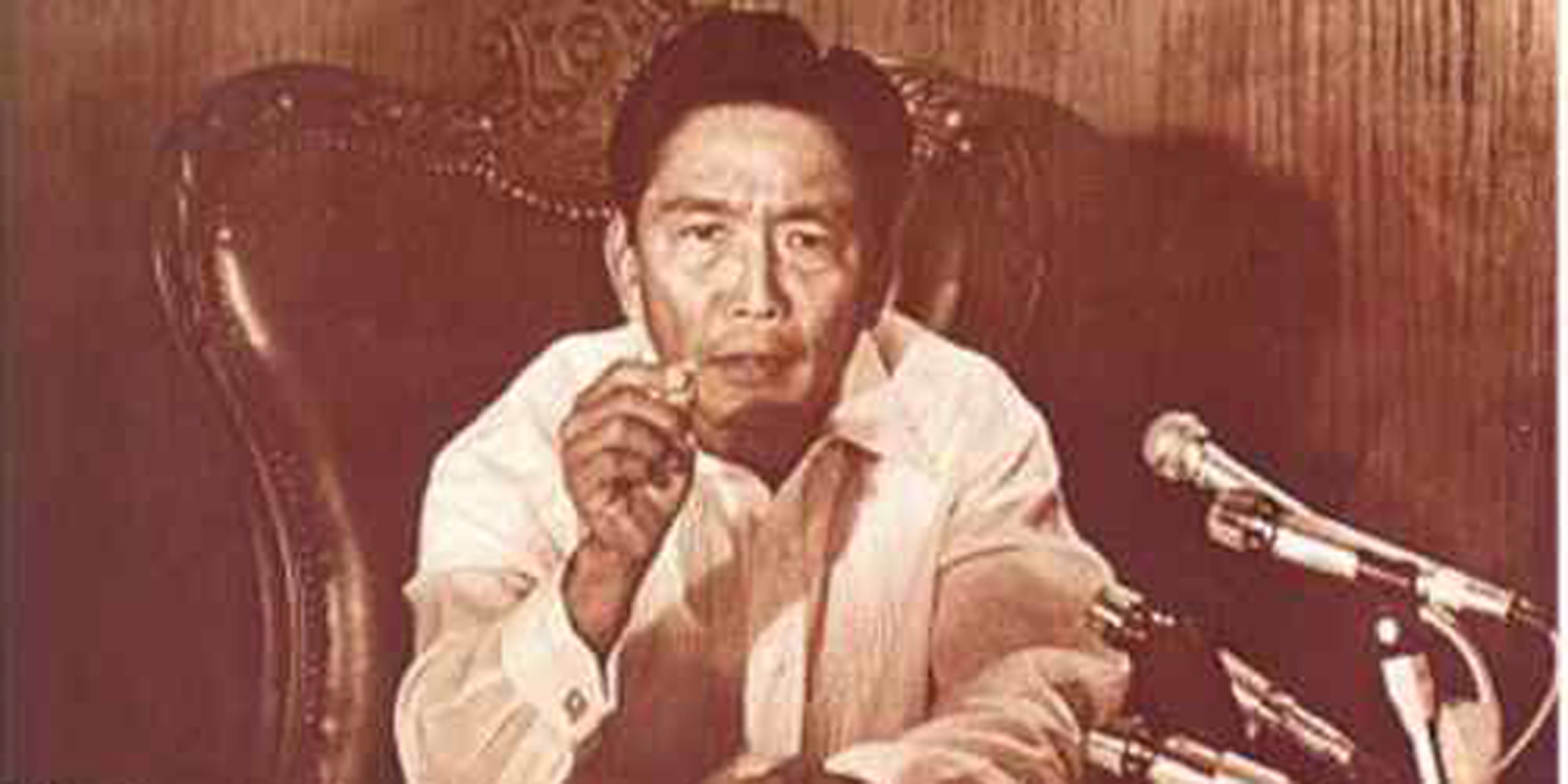 As President Rodrigo Duterte revealed late last August, the family of late dictator Ferdinand Marcos, Sr. has mulled over returning allegedly stolen wealth to the country, in exchange for immunity from prosecution.

But what exactly is the nature of the wealth in question?

In a May 2016 article published by The Guardian, author Nick Davies details what possessions the Marcoses managed to shelter for themselves after they had been exiled by the first EDSA People Power in 1986.

“The official US customs record runs to 23 pages. In the two C-141 transport planes that carried them, they had packed: 23 wooden crates; 12 suitcases and bags, and various boxes, whose contents included enough clothes to fill 67 racks; 413 pieces of jewelry, including 70 pairs of jewel-studded cufflinks; an ivory statue of the infant Jesus with a silver mantle and a diamond necklace; 24 gold bricks, inscribed “To my husband on our 24th anniversary;” and more than 27m Philippine Pesos in freshly-printed notes. The total value was $15m.”

Moreover, the Presidential Commission on Good Government was established, as per the very first Executive Order of President Corazon Aquino, to recover “all ill-gotten wealth accumulated by former president Ferdinand Marcos, his immediate family, relatives, subordinates and close associates.”

It has been known that President Duterte is an admirer of the late dictator, as he has previously heaped praise on the former President Marcos for being the greatest president to have set foot in the Malacanan Palace. Dating back to the campaign period, he did promise to bury the former president as a hero. That promise has since been fulfilled, with the remains of the Ilocos Norte native interred at the Libingan ng mga Bayani.

The burial was filled with controversy and shock for it was in almost surreptitiously, wherein no official date had been publicly informed. The burial had angered victims and critics, with Vice President Leni Robredo even likening the burial to that of a criminal: “Like a thief in the night.”

Just recently the President had announced September 1 a special non-working holiday in the province of Ilocos Norte, through Proclamation Number 310, for it was the 100th anniversary of the former president.  The proclamation was a form of gratitude, as President Duterte said that Marcos was a “hero to Ilocanos.”

It was during 1972 to 1981 that former President and Dictator had declared Martial Law, in which thousands of cases of human rights violations were carried out under his regime. It was also then that he was accused of corruption for allegedly embezzling billions of wealth from the country. In 2004 the anticorruption watchdog, Transparency International, labeled him as the “second most corrupt leaders of all time.”

Following the revelation, Duterte said according to the Presidential Commission on Good Government, the Marcos Family is to return an estimated worth of 10 billion dollars. It was also revealed that maybe even the alleged piles of “gold bars will return to the country.” And if it really to be returned then it could potentially fix part of the country’s international debt. But all this are still uncertain for President Duterte said that a deal hadn’t happened yet. And as he revealed that only a “portion” was being considered to be returned.

With all of these issues, questions arise whether President Duterte will make a deal with the Marcoses. A deal could possibly mean amnesty from criminal prosecutions and end decades of cases by President Duterte as believed by Imee Marcos. “We trust that the President can end the decades-long case, and our family is still discussing it, but it’s in the hands of our lawyers,” the Ilocos Norte Governor said.

Opposition lawmakers have voiced out their opinion saying that a deal could be entertained, but still cases must still be resolved, and with them the Palace promising to comply with the laws in resolving the decades of cases. On the other hand, protesters demand the return of loot as they marched on the Libingan ng mga Bayani.

All in all, the return of the allegedly stolen wealth is yet to be answered. As with the government now, a potential deal could actually happen, and with it must come the dissemination of transparency. Surely for justice’s sake, a grant of immunity against cases must not be given room. Cases must be sustained persistently, and ones held liable should answer. This is all for the country’s clarification, and of course for the people’s justice.