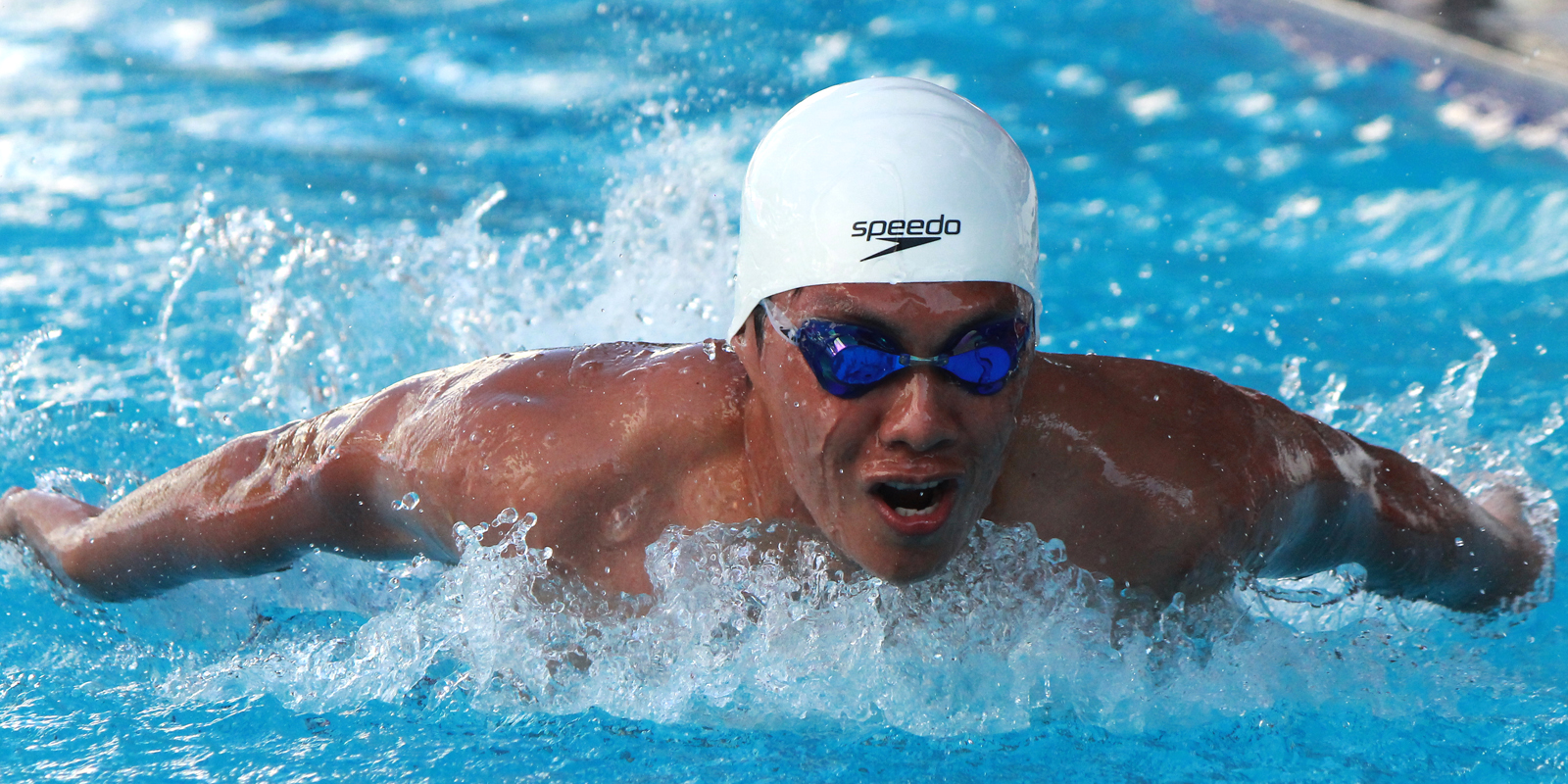 Letran’s Aqua Knights ended the National Collegiate Athletic Association (NCAA) Season 93 swimming competition with another subpar campaign. The team placed only sixth in the overall ranking during the five-day competition from September 6 to 10 at the Rizal Memorial Stadium swimming center.

Aqua Knights mainstay Jorel Lacson supports his team captain’s claim regarding the dismal stint. But Lacson added that most of the swimmers are graduating students who missed most practices due to class schedules and other academic obligations.

The team was five points short behind fifth seed Lyceum of the Philippines University. Still, even with the team’s disappointing performance, Dela Peña and Lacson sees improvement as the team showed more grit and passion compared to last season.