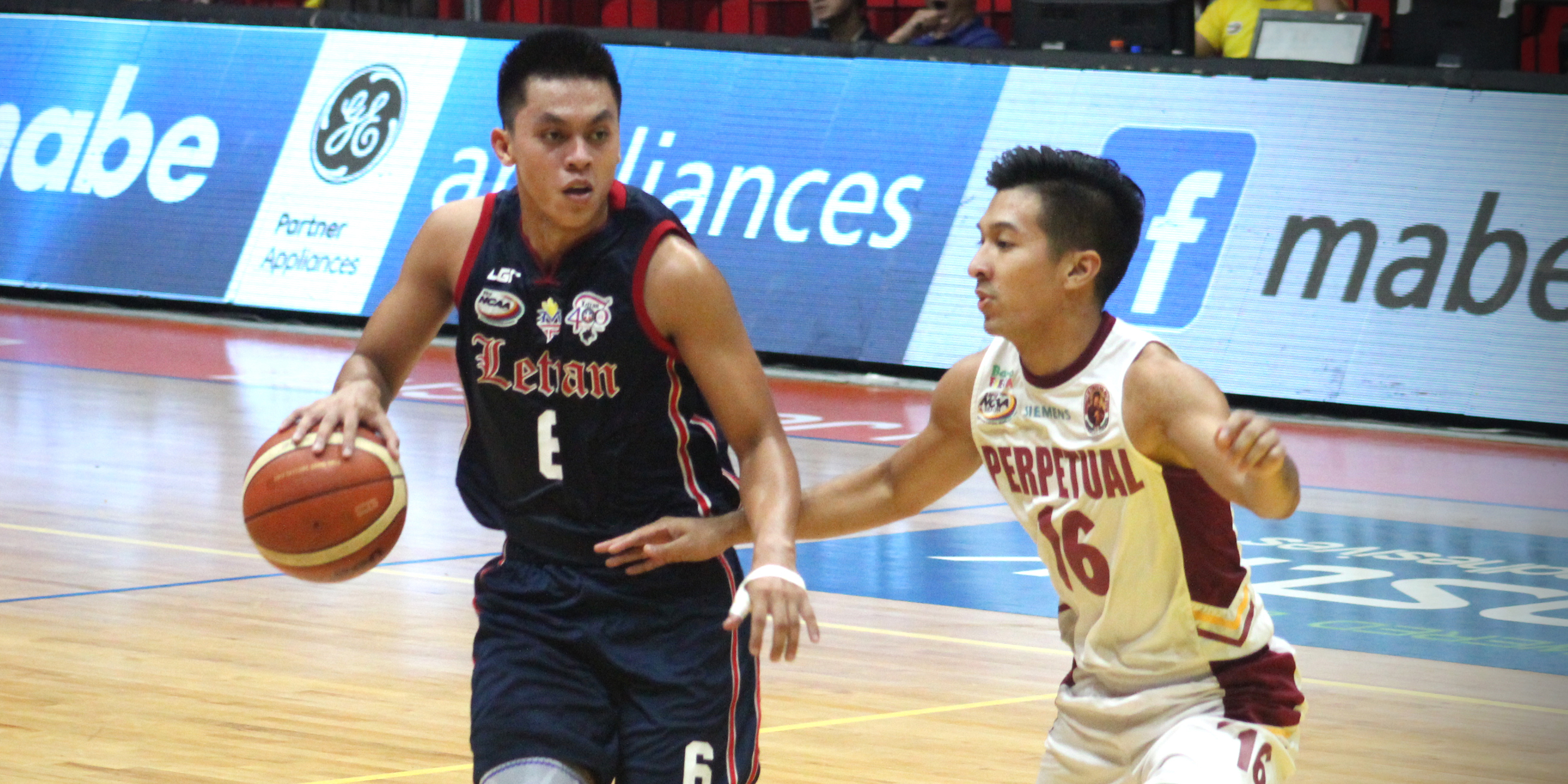 Rey Nambatac’s NCAA career isn’t over just yet. The senior stalwart may have placed his name into the PBA draft lately, but the main goal for the ‘StingRey’ and his squad in Season 93 is too far achieved.

The Knights successfully upended the gritty Blazers thanks to Nambatac’s late game heroics, giving the Intramuros-based team another chance for a Final Four spot.

With 18.1 seconds left, JP Calvo rushed a layup off a fast break, but Nambatac quickly soared mid-air for a put-back that resulted to a three-point play. The Knights led by four points as Calvo iced the game with two free throws.

NAMBATAC TO LEAD KNIGHTS AGAINST ARELLANO

The win grants Letran to continue their quest for another title as they face the Arellano Chiefs in a playoff match on Friday. It will be a crucial match for Nambatac considering it might be the last of his long-storied NCAA career.

After a stellar run in 2015, the Knights weren’t able to enter the semifinals last season.  Nambatac, who averaged 15.9 PPG and 8.7 RPG in Season 93, is ever motivated to turn things around this time. With Arellano’s main man Kent Salado out of the season due to an injury, Letran cannot be complacent and have to double its effort as the Chiefs are kept intact and have won its last five games.

However, there’s no assurance that the Letran-Arellano match won’t be the last for the Knights and Nambatac this season. But even though a victory may seem hard to achieve, the prolific guard had always believed in the same mantra: never ever give up.