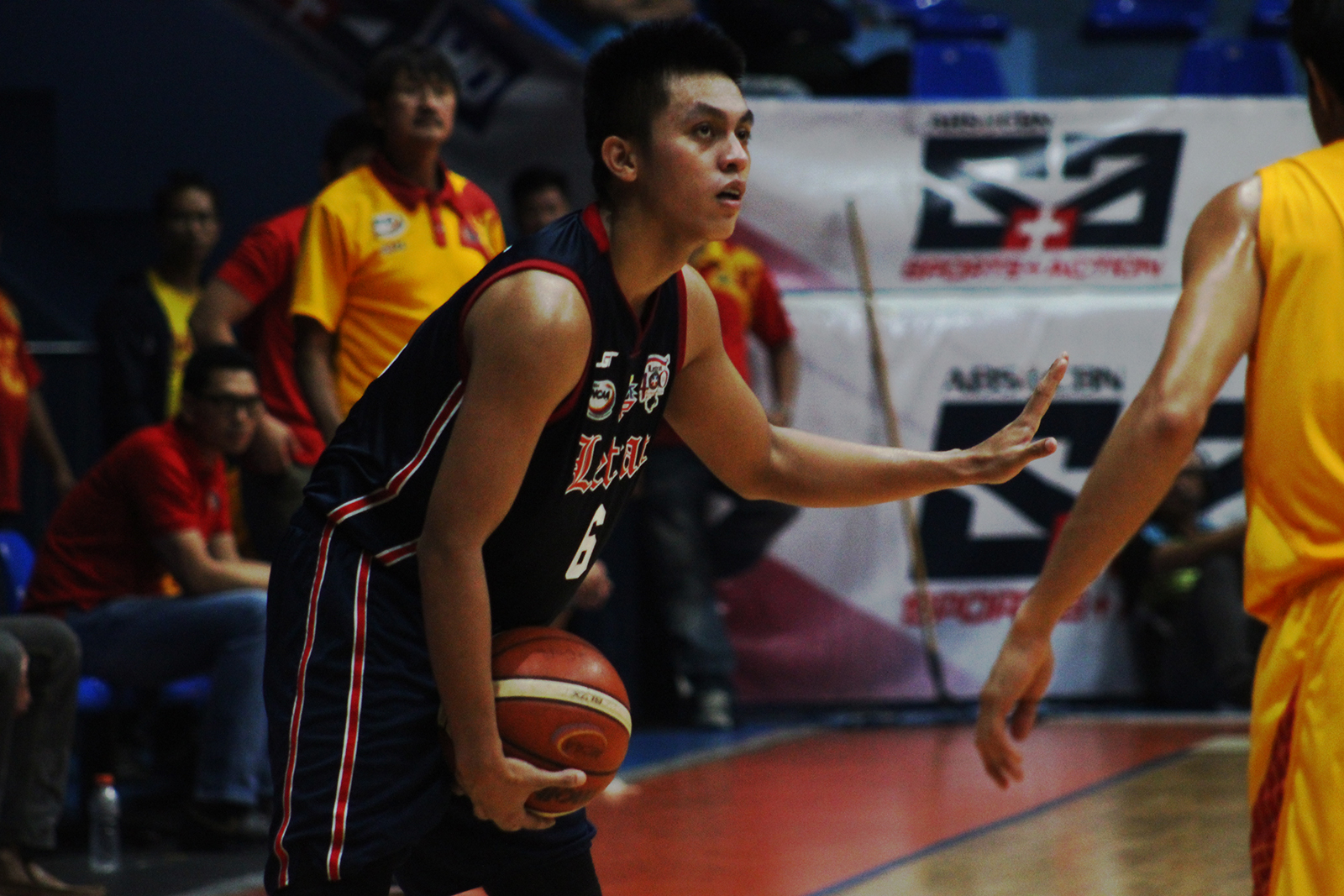 The Letran Knights survived a late scare against the Mapua Cardinals, 88-79, to keep their fight for a Final Four berth in the NCAA Season 93 men’s basketball tournament on Friday at the Filoil Flying V Centre.

The Knights led as big as 22 points at halftime, 47-25. But the Cardinals went on a scoring pursuit at the final period behind Christian Bunag and Leo Gabo. Letran’s lead was trimmed to just nine points at the last 1:27 mark of the game, 79-70. Gabo scored again, yet Letran’s JP Calvo provided another separation after a fouled lay-up went in for a three-point play. Calvo nailed the additional free throw, 82-72.

Gabo tried to keep Mapua alive with seven straight points - including a triple at the final seconds, 86-79. But Calvo made the insurance free throws for the Knights’ second straight victory.

The win placed Letran at the third seed together with Jose Rizal University (7-6) to keep their final four hopes intact with just a few more games remaining in their calendar. The win sends Mapua out of the Final Four contention with only a win in its 13 games.

Rey Nambatac led the scoring for Letran after tallying 17 points in the first half (11 in the 2nd quarter) and finished with 25 markers (3/7 from the arc) and eight rebounds. Bong Quinto added 20 points, eight boards, and two assists. JerrickBalanza chipped in 14 markers, six dimes, and three steals.

After a bad start to the season, the Knights went on a winning streak midway the first round that quickly put them at the top four. However, the Intramuros-based team lost its next three games, including the first two of the second round, but quickly anchored a comeback with much-needed victories against Arellano University in their last matchup and now Mapua.

The Knights have five games left in the season. They’ll face San Sebastian College next on September 26.