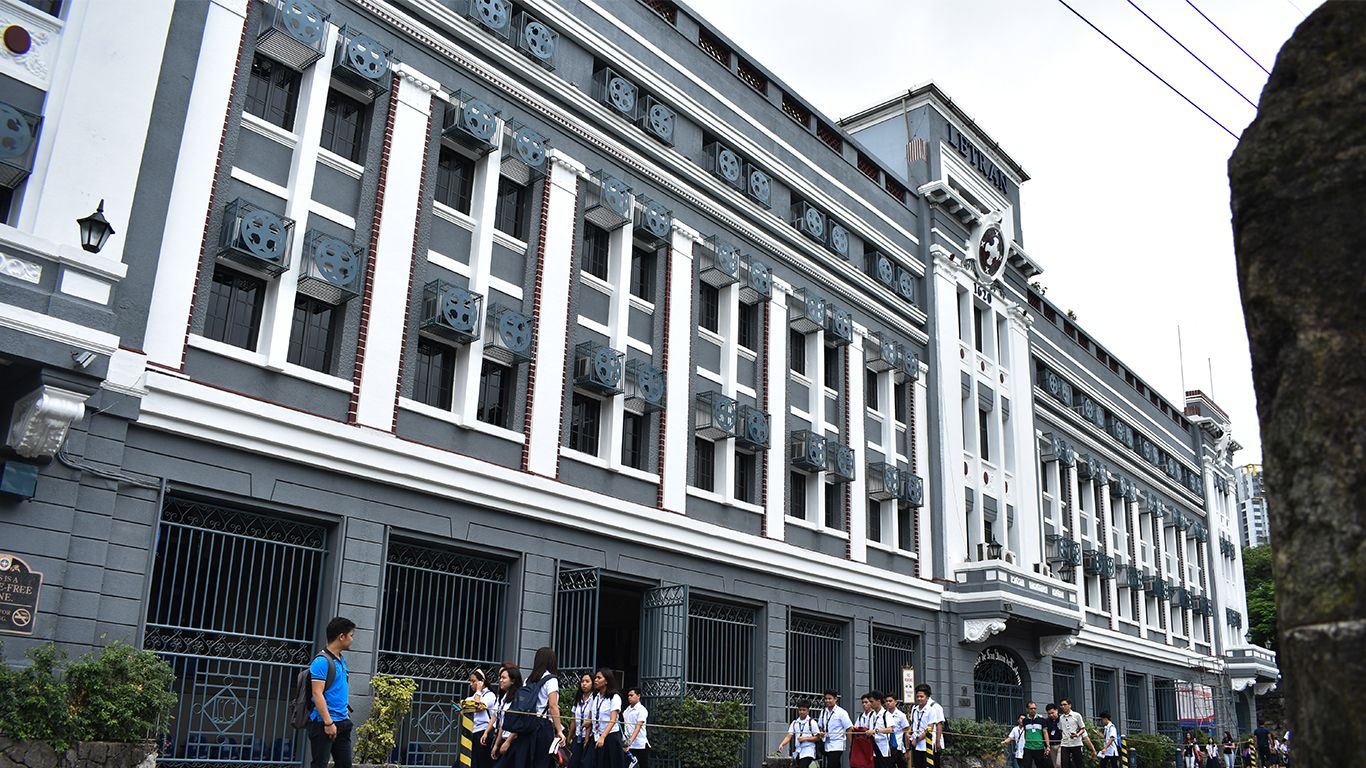 File photo of The LANCE

The Colegio recorded a 74.4-percent passing rate in the October 2018 licensure
examinations for psychometricians, with 29 Letranite examinees passing the test.
In an interview with The LANCE, 2018 psychology graduates Mercylla Sabang, Renato
Boquiron, and Lenz Louisse Nerves shared their experiences preparing and acing their
board exams.

The newly minted psychometrician and former Letran Student Council Psychology Senator
Mercylla Sabang said that passing the board exam was the goal of the whole batch from the
very beginning.

“The feeling is still slowly sinking in. After almost six months of studying, finally dumating
‘yung point na we can say we made it. Sobrang proud [ako] with what the whole batch
achieved and at the same time, fulfilled dahil nagbunga lahat ng pinaghirapan,” Sabang
expressed.

Having passed his review classes and devoting most of his time to studying, Boquiron
noted that discipline was the key to success. “To maximize my time every day may
nilalagay akong goal to accomplish. Isang chapter per day ang binabasa ko. Bukod dun
pumapasok pa ako sa review center every weekend,” he shared.

For Nerves, being one of the passers came as a pleasant surprise. “Sobrang fulfilling na
makapasa sa board exam, all hardships and sacrifices had finally paid off,” he expressd.
He then shared that he also felt anxious during the preparation, saying, “Anxiety will
always haunt you, pero yung malaman mo na meron kang sandigan, kahit papaano
nababawasan yung anxiety na nararamdaman mo.”

The national passing rate in the psychometrician boards slightly dipped with 47.73 percent
from last year’s 56.97 percent.

Meanwhile, Ateneo de Manila University was hailed as the top-performing school, after
garnering a passing rate of 91.38 percent, or 53 out of 58 examinees making the cut.

The Psychometrician Licensure Examination was held last October 29 and 30 and was
administered by the Board of Psychology led by Ms. Miriam P. Cue, Chairman, Ms. Alexa P.
Abrenica, and Ms. Imelda Virginia G. Villar.