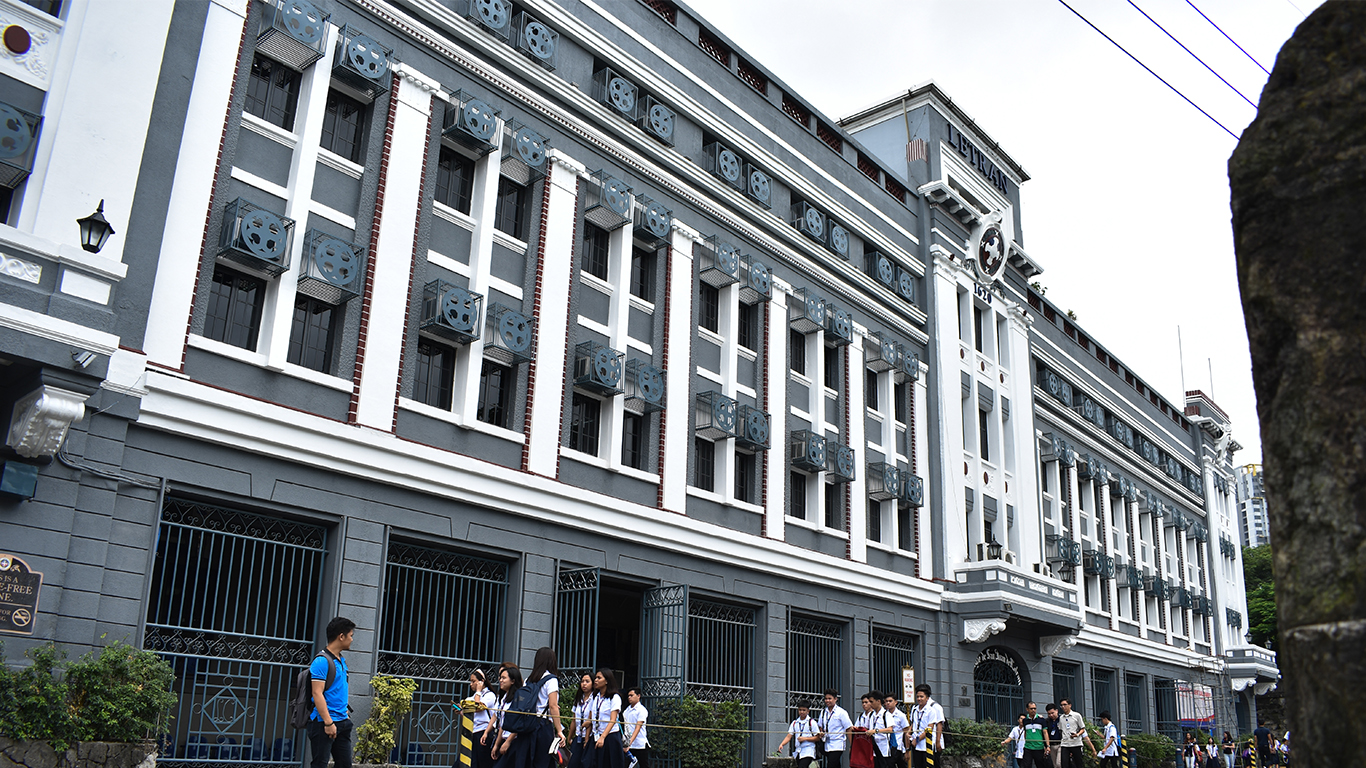 File photo of The LANCE

Meanwhile, the Colegio also recorded a 50-percent passing rate in electronics engineering boards with three takers out of five passing the test.

However, Mico Dela Cruz and Agna Patricia Cueta, both received a conditional credit—which is given to a candidate who must obtain a rating of 75-percent and above in order to pass the remaining subject.

To pass a licensure exam is already an achievement in itself as Ivan Paguio told The LANCE that regardless of his poor academic standing in the previous semesters, it was a fulfilling moment for him.

“I felt that my mission's accomplished. I can now glorify God, and give honor to the Colegio,” he said.

Being able to ace both ECE and ECT exams, Erick Joshua Leaño admitted that it was one of the toughest things he had to go through to become a licensed engineer.

“It somehow felt like a culmination of not only the six months we had to prepare for the board exam but also everything I've learned from college. I doubted myself so many times, but now [it] gives me that sense of fulfillment and even gratitude.”

On the other hand, Joemer Trinidad shared that it was an unexpected success.

“After the exams, I felt that I will fail because it was really hard, that's why it was so unexpected that I passed the boards,” he said.

A matter of hard work

Merilles said that their success can be largely attributed to their professors’ knowledge and expertise.

Leaño then noted the importance of following a good study habit: “I had different study habits for the duration of my preparation. I'd study one subject a day, mastering the topic and answering as [many] questions as I could.”

The ECE and ECT exams were held last October 20 to 22 and were conducted by Chairman, Engr. Alnar L. Detalla and its members, Engr. Enrico Claro R. Delmoro and Engr. Herminio J. Orbe.