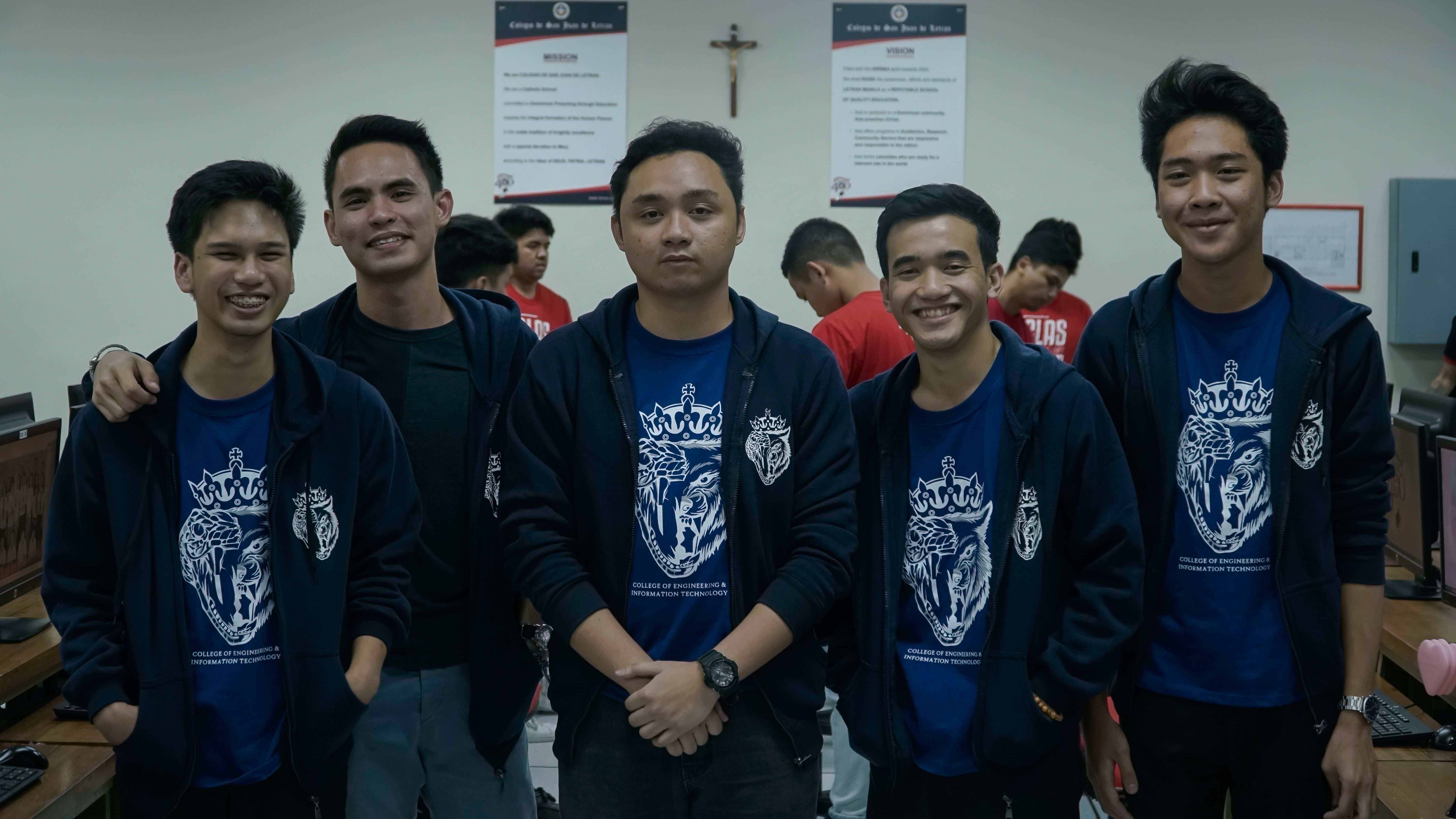 The entry of the Dota 2 in the Letramurals 2018 finished on a high note with the College of Engineering and Information Technology  (CEIT) emerging as the inaugural champions for the event.

Chairman of the E-sports Winchell Palomeno sees the event as a success. However, he admitted that they overlooked some details of the tournament.

He also claimed that the competition level of the event was at the highest as the gamers were very eager to be crowned as the first ever winners.

“It was highly competitive, as I’ve seen the game progress talagang malulupet.” he stated.

“I can say na talang praktisado 'tong mga 'to, sad part nga lang talaga is that we can’t prolong the event for two to three days or whatsoever, but I hope in the near future e-games would be a culture in next Letramurals.”

In the championship round, CEIT dominated CLAS/COED by finishing the game in just 32 minutes of action. Team captain Bien Galang (Weaver) together with Stephen Del Rosario (Timbersaw) spearheaded their finals campaign with a total of 34 kills and one death under their belt. The supporting cast of Christian Hong (Winter Wyvern), JC Pormendo (Tuskarr), and Mark Espiritu (Centaur) played a vital role in the conquest, as they tallied a total of 63 assists combined.