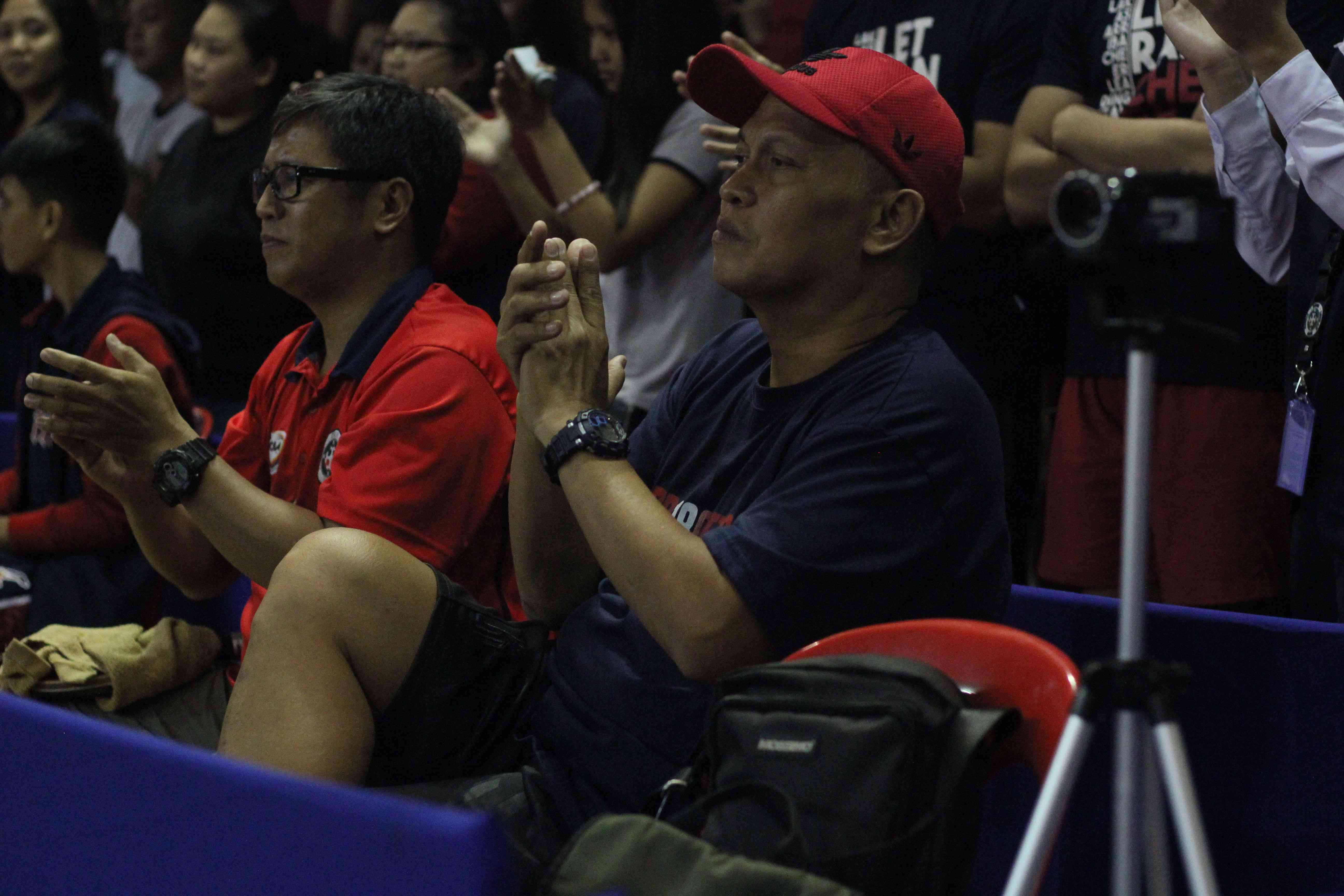 In any competition, a coach’s eyes are the best lenses to see and understand the team’s
overall performance in terms of their strengths and weaknesses.

After failing to break their streak of runner-up finishes, the squads’ earned titles have not
only been a testament to their consistent performance but also showed their improvement
players.

As both a coach and a life mentor, Gonzales adds that maturity has been one of the
significant values he observed from his players. Most of the Letran Paddlers are outgoing
players who were eager to end their stint on a high note.

“Kahit huling taon ko, hopefully, maitaguyod pa rin nila yung team next year,” added
Women’s team captain Roxanne Besabella, who also played for her last year.
Gonzales also recalls how aside from his players, there were other people who led them to
a better standing this season. “We would like to thank all the parents, the alumni. Thank
you very much sa Letran community, especially sa Athletics Department, kay Fr. Victor
Calvo na nandiyan sumusuporta samin.”

He notes how the players who have already graduated took time to spar with them,
student-athletes from different sport who screamed to lift the spirits of his players, and
most importantly, the Athletics Department who have always believed and supported the
teams.