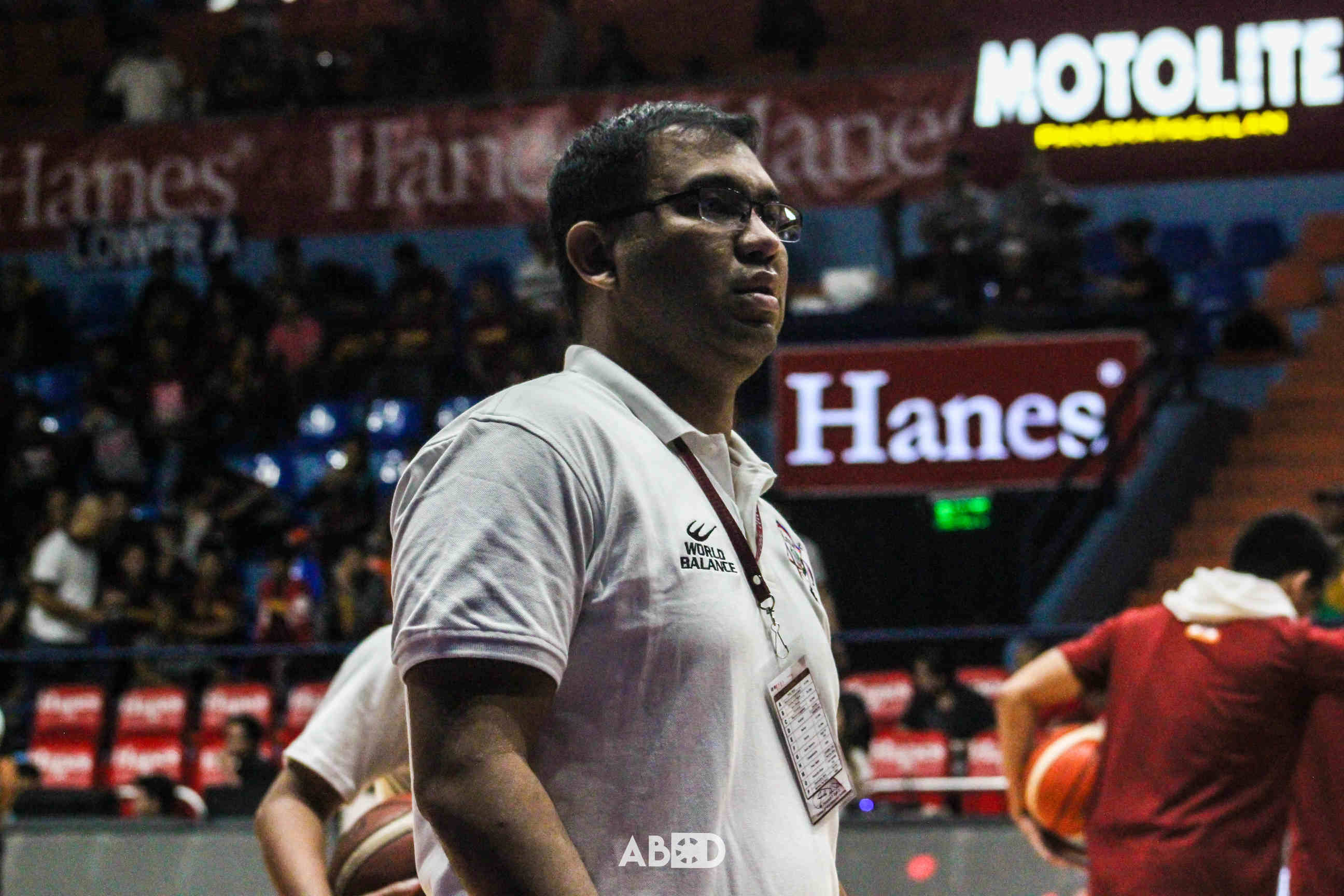 The last time the Letran Knights scored a victory against arch-rival San Beda Red Lions was at the game three of the NCAA men’s basketball finals in Season 91.

Ever since dethroning San Beda in the 2015 finals, the Knights faced the Red Lions with an almost incomplete line-up. As a result, they are yet to covet a win against them for the past two seasons.

Tomorrow, Napa and his wards will face the Red Lions at 4:00 p.m., at the Filoil Flying V Centre; hoping to end the Mendiola-based squad’s winning streak against Letran.