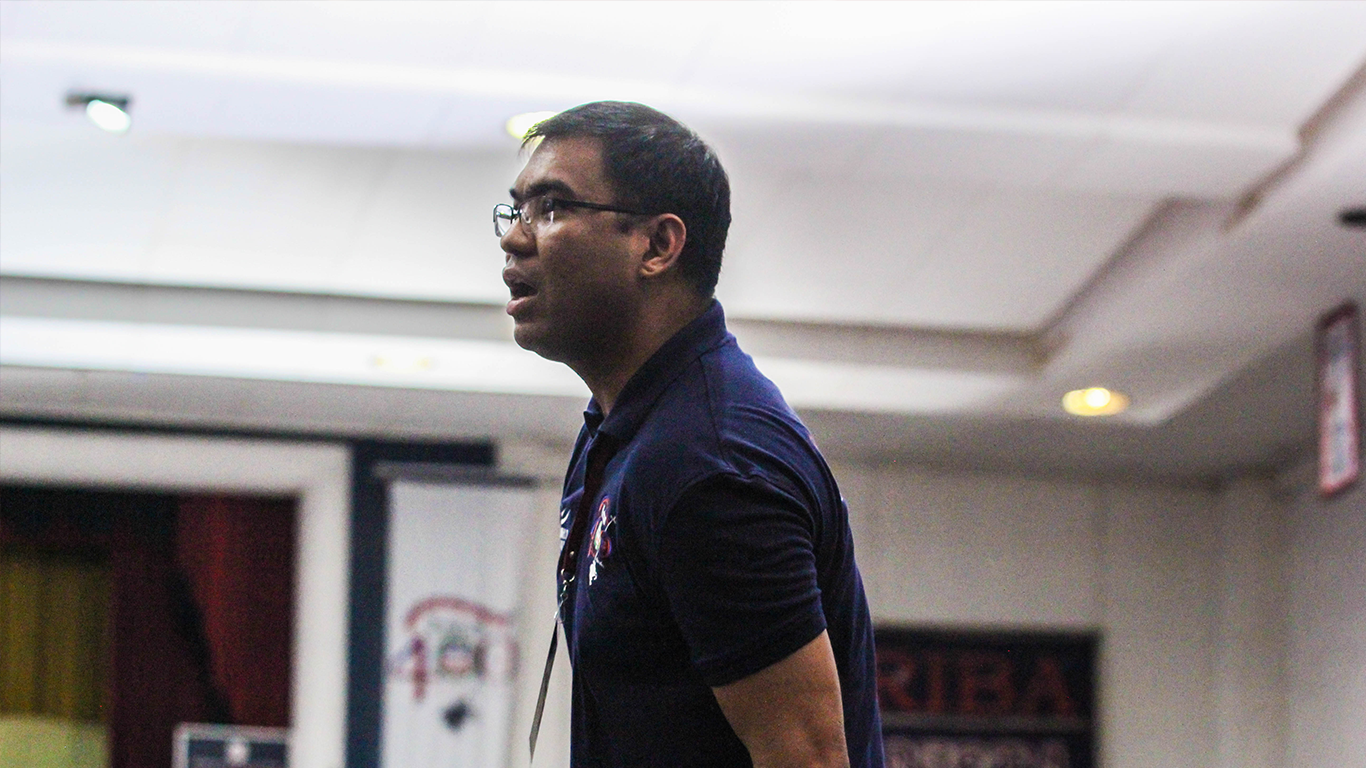 Last August 3, there are reports that both Ilagan and Galvelo participated in a bush league in Quezon City while the National Collegiate Athletics Association men’s basketball tournament is ongoing – a violation of league rules.

If proven, San Sebastian could face automatic forfeitures of their victories over the College of St. Benilde and Jose Rizal University.

A suspension however, will not affect the Letran Knights’ record as Galvelo has yet to play a game in the NCAA; meaning the Knights would not have to forfeit their games.

According to Macaraya, Napa already knew the situation between the two players; saying: “Nalaman namin after that fifth game nung nagsalita na ‘yung Letran. What I was very frustrated is alam na ni Jeff Napa,” he said.

Napa, on the other hand, fires back at Macaraya; saying that his only responsibility is his players and Letran.

Despite the issues, Galvelo is still with Letran, and plays a valuable role for the Knights’ Season 94 championship quest.