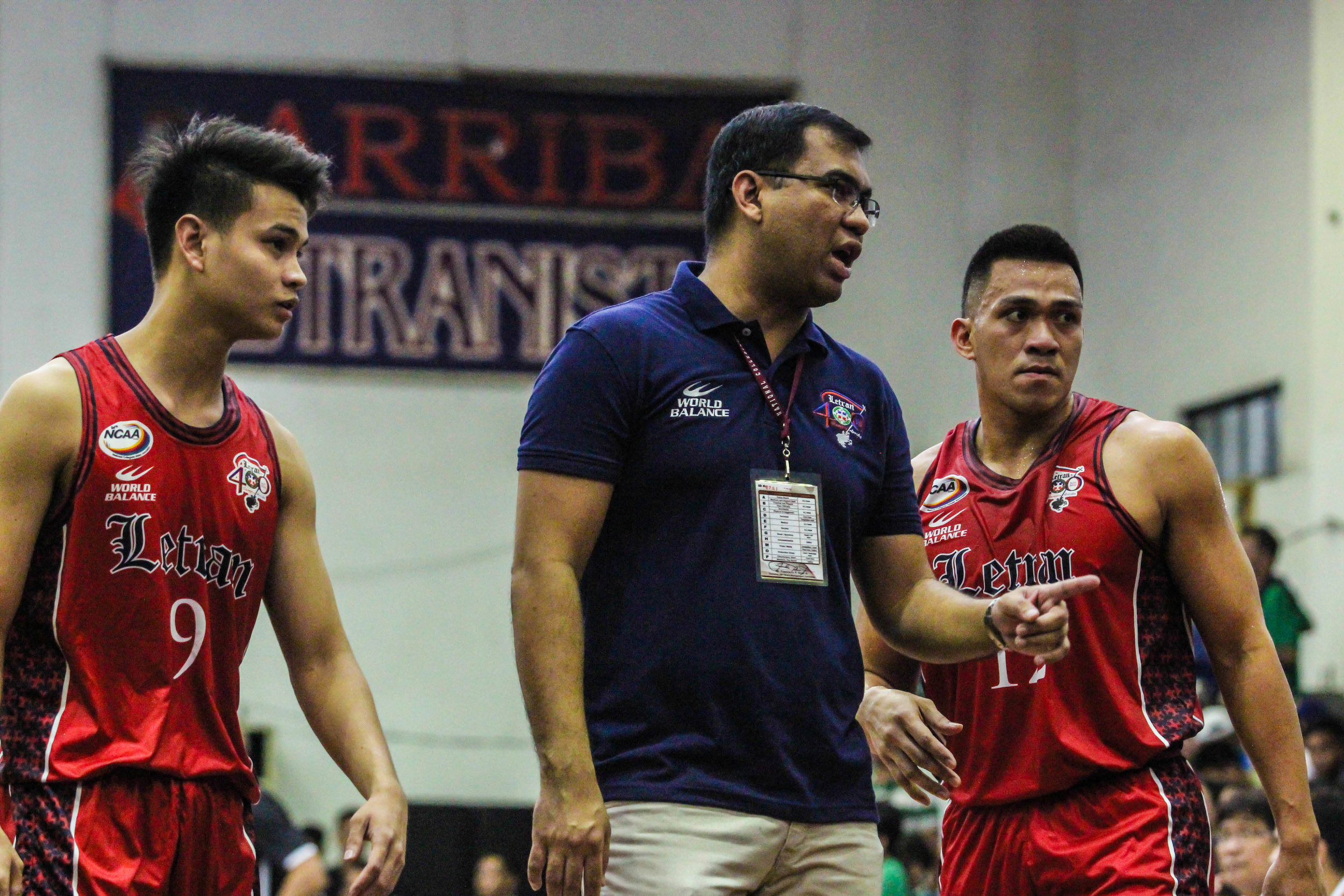 Letran head coach Jeff Napa hopes to repay San Miguel Corporation’s trust and confidence to the team by converting their assistance to victories despite high expectations.

Chua, who graduated from Letran High School in 1985, vowed to aid Letran’s athletic program as he was named as Special Assistant to the Rector for Sports Development.

Napa admitted that the arrival of San Miguel boosted his players’ confidence coming into the season.

Now, with a huge load of help given to him and the team, the pressure is now on the shoulders of Napa to deliver the goods for both Letran and SMC.

Luckily for Letran though, the multi-titled coach did not disappoint as the Knights are now on a fiery three-game winning streak after losing their season-opener against the Perpetual Altas.

The streak was capped-off by their home court win against the College of St. Benilde Blazers yesterday.