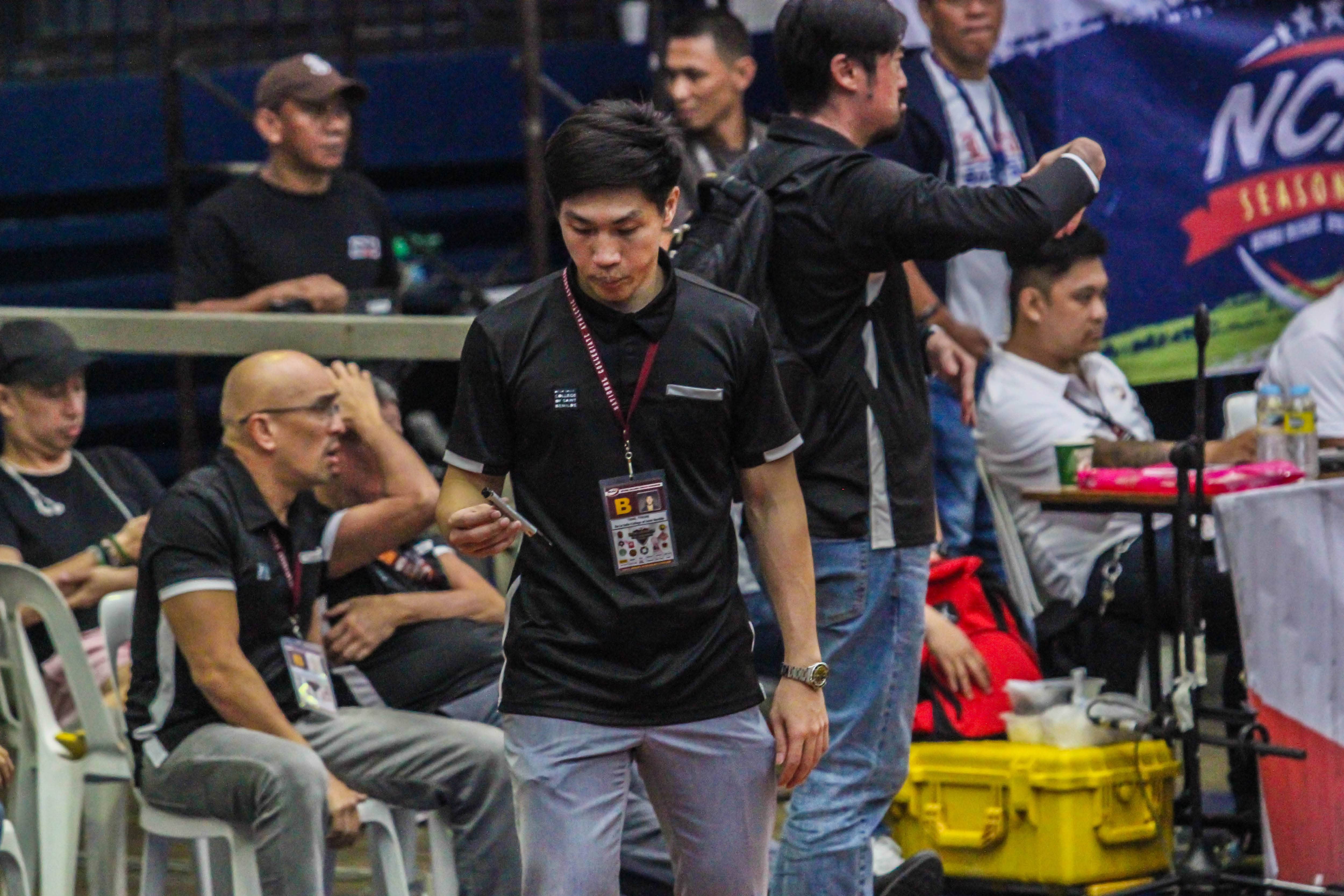 Playing their second consecutive ‘NCAA on Tour’ against the Letran Knights, College of St. Benilde Blazers head coach Ty Tang admitted that his team was still not used to the atmosphere which played as a major factor in his team’s 60-64 loss against the home team.

According to Tang, the crowd made a huge impact in their game as the team lacks experience playing in front of a vicious audience.

“We’re not used to this. Our team is not used to it, this is the second time we had it in the same place and not everybody in that team was part of last year’s team so it’s the first time they played. So maybe, they got affected in a way,” Tang explained.

“It was a very close game and I think it was the crowd that gave the energy towards Letran and they got everything going for them. It’s really a big factor, without the crowd, I think we might have played a better game as well,” he added.

A lot has also changed for the Knights from last year’s ‘NCAA on Tour’ which left Tang commending the Intramuros-based cagers’ development as a team.

“The difference is the competition this year is tighter in away. Letran also have a deeper bench, more people to rotate to and they were able to shake us up in our offense,” Tang bared. “At the end of the day, players play and your players [Knights] played when it mattered,” he added.

“Playing in a home crowd, you get a lot of cheers, you get a lot of chance going on for your team and once you get that momentum going, it affects your game,” Tang said, as the crowd got into the heads of some of his players especially during the Letran Knights’ run in the closing period of the game.

Super rookie Gutang echoed his mentor’s statements, saying: “I think that was a part of what broke our team in the end.”

The Blazers dropped to a 2-3 record while the Knights enjoys a solo third place behind league-leading Lyceum University of the Philippines and San Beda University.