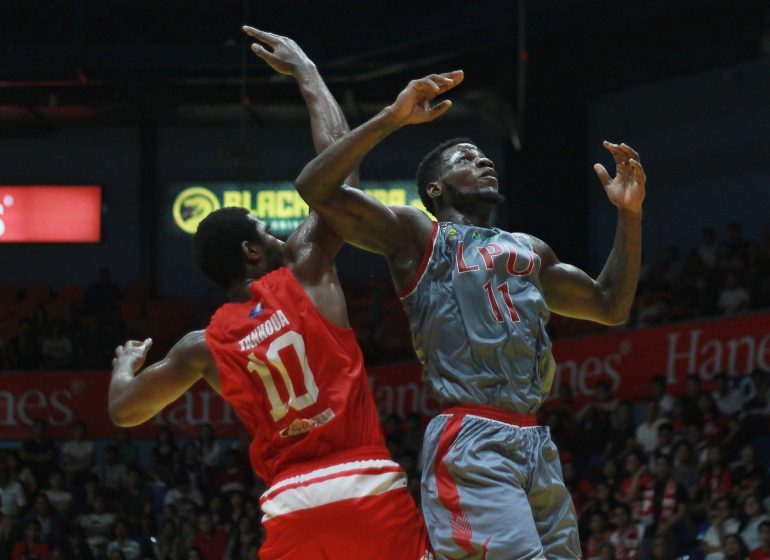 The National Collegiate Athletic Association (NCAA) strengthened its decision to ban foreign student-athletes - commonly referred to as “imports” - as teams will have to rely on Fil-heritage players to beef up their lineups starting Season 96 in 2020. With the new ruling, several imports can still play in the NCAA Season 94.

However, Season 95 marks the last year that imports can suit up in the league. The oldest athletic association in the Philippines has been an avenue for foreign players to make their names known in the local basketball scene, but after making the decision official at the Philippine Sportswriters Association Forum last June, the news has brought a wide range of opinions and displeasure from players, coaches, and fans.

By removing imports, the league’s management committee chairman Frank Gusi believes that the playing field will be equal. But for a team that infamously prides itself as an All-Filipino squad, perhaps the new NCAA rule would not be a problem for the Letran Knights.

In fact, back in Season 91, under then-head coach Aldin Ayo, the team took the NCAA by without foreign reinforcements. Despite opting not to field FSAs, the entire squad--with the help of their high-scoring trio and insane amounts of pressure defense – Letran went to the Finals and were able to end San Beda’s dynasty which resulted to ending their 10-year title drought.

Upholding their title campaign, however, is something that the team can continue to work on. Since 2010, the team has been consistent with its principles. Letran was one of the three teams among 10 without an import. The other two were San Sebastian College and College of St. Benilde.

In 2011, former Letran rector Rev. Fr. Tamerlane Lana, O.P. made the proposal, saying foreign athletes are recruited for the purpose of winning titles. Although some schools reportedly supported his move, there are also some who were against it and one of them was San Beda College who won three straight titles back then.

A ban, however, must require a revision of the NCAA policy which the committee said it has no power to initiate the move. But back in 2012, the league decided to set a timetable of transition regarding the banning of imports stating that there would be no more recruiting and only the foreigners enrolled at the time would be allowed to finish their eligibility starting 2014.

Eventually, the vision for the NCAA to be import-free has undergone several considerations before formally announcing its decision. Gusi also announced that the decision will cover not just basketball but all sports events such as volleyball, swimming, track and field, and etc. All those who were recruited prior and have or are serving residency will be allowed to play until next season, but in two years’ time regardless of the remaining eligible years, the NCAA will be foreign student-athlete free.

The 94th season of the NCAA is hosted by the University of Perpetual Help System and opened last July 7, at the Mall of Asia Arena.