In the limelight: From one champion coach to another 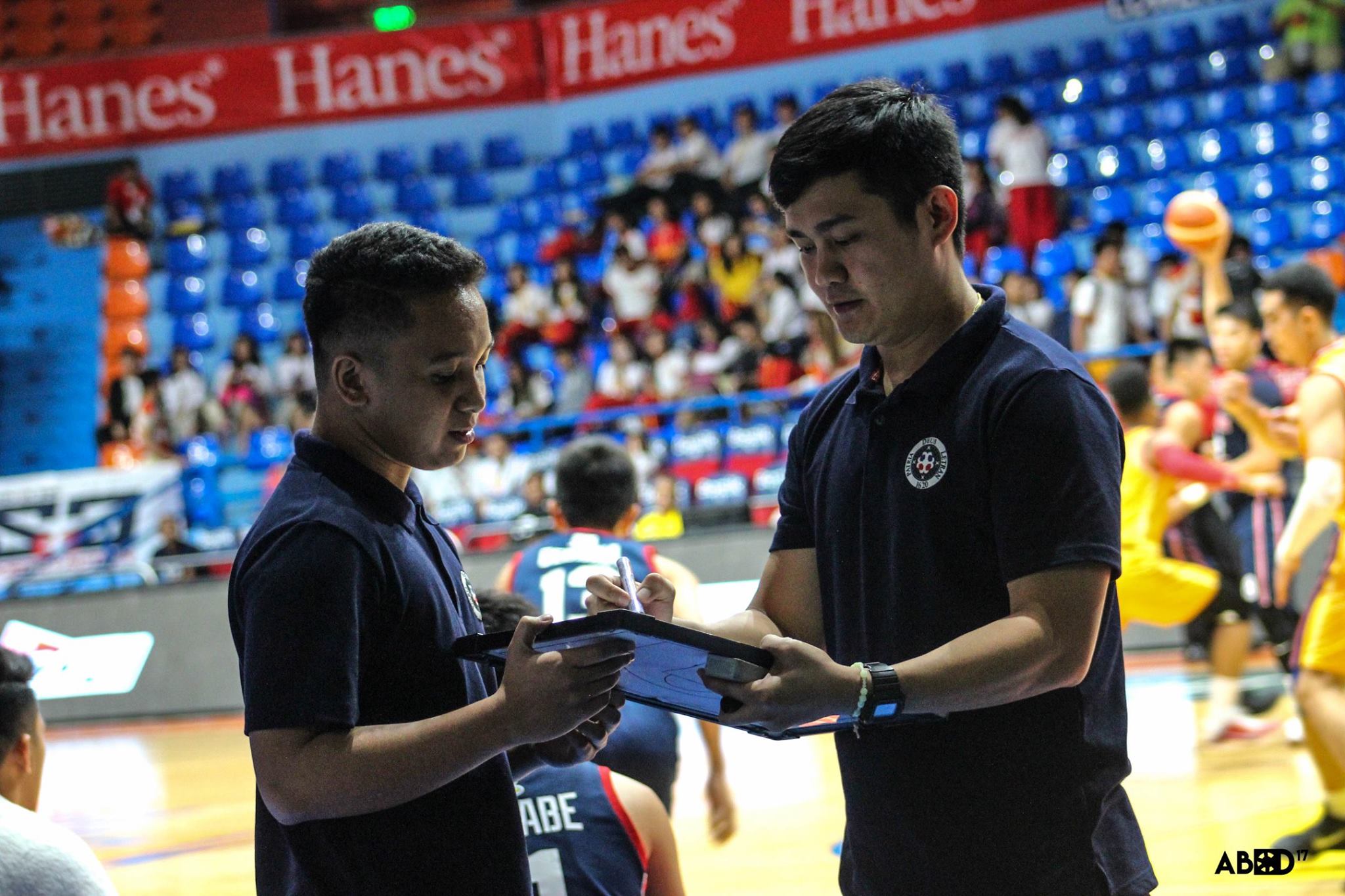 When Sorsogon native Aldin Ayo accepted the challenge to coach the Knights in 2015, he has brought beside him his pesky brand of defense and his exceptional work ethic to strengthen up the team. Ayo then assembled a coaching staff which consists of tacticians that he has worked with before to help him guide the squad.

However, not everyone knew that he carried with him another valuable piece to Intramuros; one who has fought countless of valiant battles beside him back home. A well-known ally whom he could trust in managing his players.

Fresh from his high school graduation, Neil Gonzales received a call from his former coach Ayo, who offers him a proposal he couldn’t refuse.

Gonzales was granted a scholarship in Letran through Ayo’s aid. But in exchange, he must serve as the team’s student manager. In this line of work, Gonzales will be in charge of tidying up the team’s equipments and recording the team’s games.

Now in his fourth year studying Marketing Management, Gonzales remains focused on his goal which is to pass all of his subjects, and finish his education, so that he could help his family whom he left in Sorsogon in search for a bright tomorrow.