‘Rise Up, Stronger’: the new theme of NCAA Season 96 stood up headstrong against the virus plight 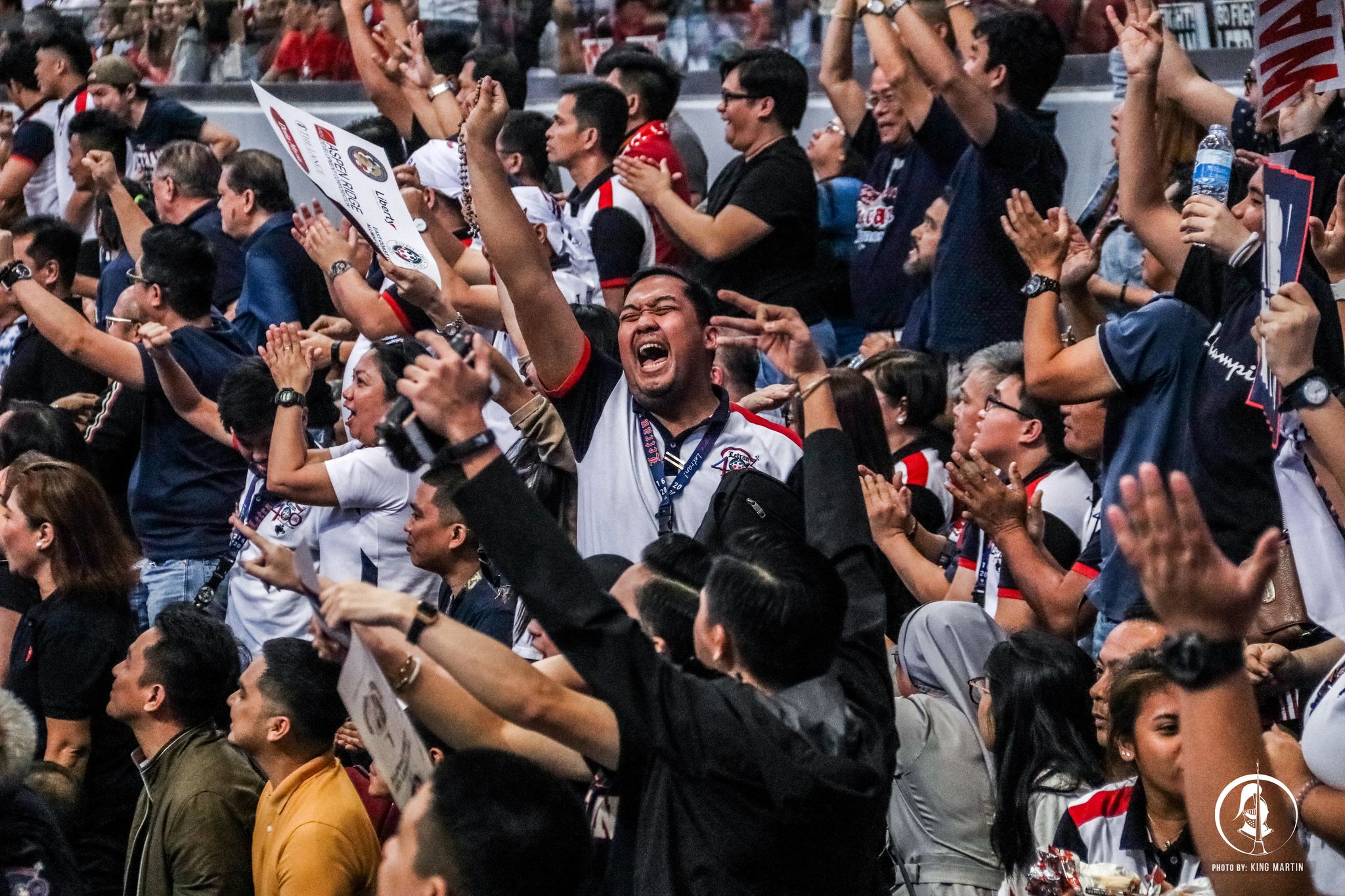 Brace yourselves. They are coming back. Stronger.

The country’s premier collegiate athletic league will be on your television and electronic gadgets screens sooner than you think. The National Collegiate Athletic Association (NCAA) is beyond prepared together with its new media partner, GMA Television, as it sets to air soon on their free-to-air television network, GTV.

The video uploaded by Mr. Oliver Victor Amoroso, Vice-President and Head of Regional TV and Synergy of GMA Network Inc, on his Facebook account on the 17th day of March shows a seemingly subtle hint of the highlighted NCAA sports including Taekwondo, Chess, Volleyball, and Basketball.

When asked about the final sports team lineup, the Colegio’s director of the Athletics Department, Fr. Victor Calvo, OP, is still keeping the tides low to make things anticipating enough to the NCAA audience.

Castro addressed her bittersweet dilemma about being happy, at the same time worried about what could happen in the upcoming season.

However, despite the recent rough path with the Taekwondo Team, Team Captain Bartolome’s absolute resolve is to play in the upcoming season without hesitations.

“Do what you can, with what you have, where you are.”  A single-sentence statement was seen on the following Facebook post of Mr. Amoroso, hinting a redemption-like schema that the new season of our favorite sports league will come back twice the grit ever than before.

For almost a year, NCAA was unable to operate as several participating colleges shed some feathers to make things more light and conventional to both their respective athlete teams and school administrations.

In connection with the United Nations’ International Sports Day held every 6th of April, which aims to drive social change, solidify community development and foster peace, the upcoming concept of NCAA somewhat relates to the facets of goodwill and worldwide cultural barriers. It highlights the forthcoming drive that resonates with the athletes who've chained with the recent restrictions, proving that whatever happens, we must rise up, stronger!