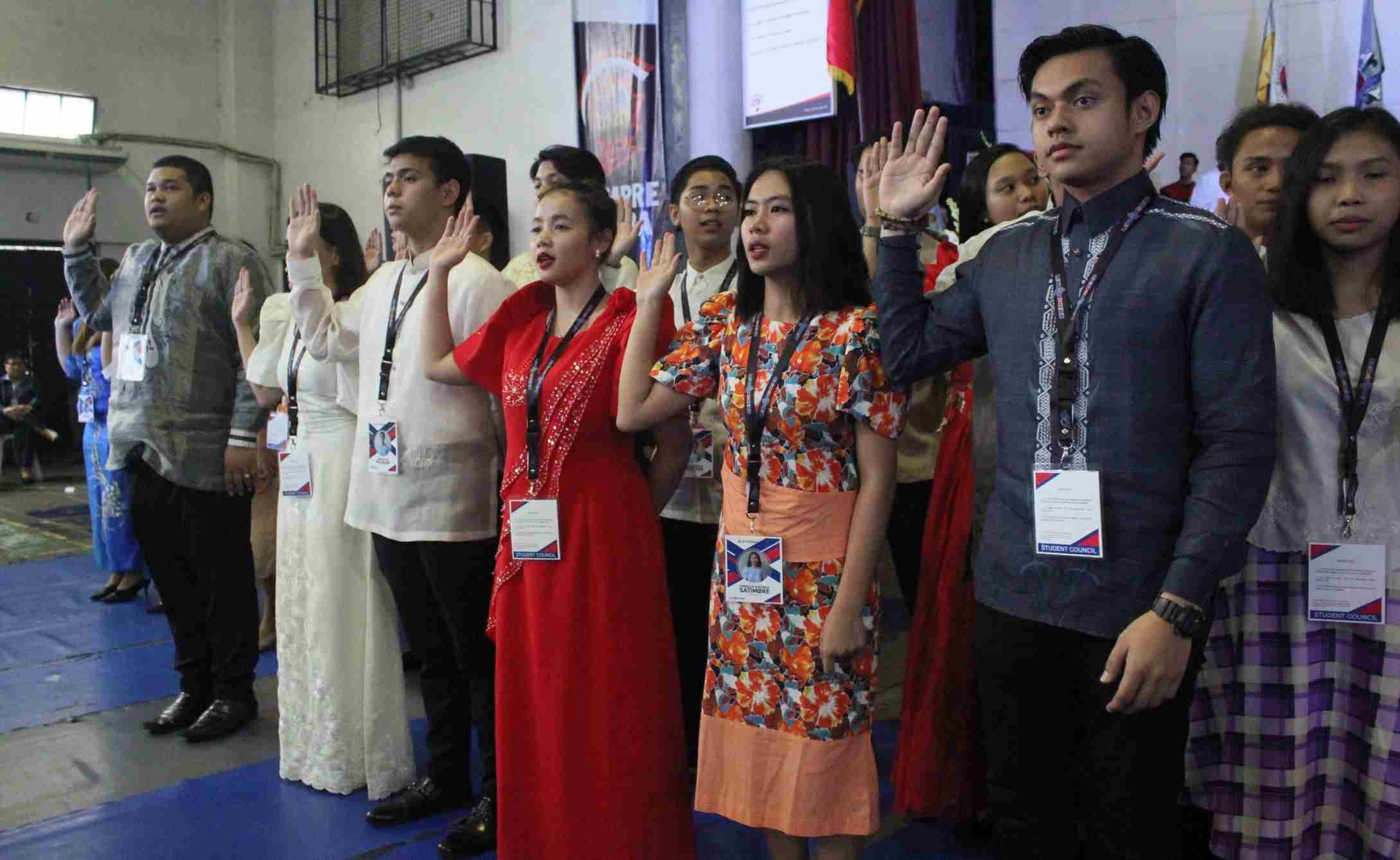 IN A RESOLUTION released by the Letran Student Council (LSC) in January, a special set of qualifications for the Executive Board was ratified to come up with more opportunities for the candidates in the 2019 LSC Elections.

The recommendation to raise the provisions went through a long and tedious process as it was revised during their consultation with LSC Adviser, Mr. Franz Jude Abelgas, before it was proposed to the Office of Student and Welfare Development (OSWD), and was later on approved by Office of Student and Welfare Development, Directress Asst. Prof. Catherine Sanchez last January 29.

In an interview with The LANCE, Louis Jay Bisco, the outgoing President of the student council explained that the Executive Committee along with the Senate saw the importance of having competitive leaders in the future.

According to Bisco, the primary purpose of why they decided to improve the standards and submitted a resolution is to look for candidates who are completely qualified and efficient enough to vie for each post.

“The students should be committed enough to perform well in class, and at the same time, lead the student body for what could be, a more challenging year,” Bisco declared.

He also said that the LSC and OSWD are confident that the candidates should be well trained, willing and capable to provide changes and developments as part of the Colegio’s highest student organization.

“With their experiences in the Colegio for this academic year, they already have the gist of what to expect, improve, or raise as a concern for the welfare of the student body,” Bisco professed.

However, John Patrick Bacolod, the Senate President of the organization, justified that those qualifications are the same from the
previous Letran Student Council Constitution except for two qualifications.

“First is the residency period of the candidate, which previously requires a minimum residency of two years of stay in the Colegio. It is changed to provide at least one year of residency upon taking office to the candidates who are still first year students as of the current election,” Bacolod revealed.

“Second is the grade requirement which previously requires a general weighted average of 80 but now raised to 83. This was originally proposed to be at 85,” Bacolod reiterated.

Bacolod also clarified that the previous constitution is already a standard in terms of qualifications and that is just a reminder of the responsibility of being elected in the student council.

“However, upon consultation with the whole Council and our council adviser, it was agreed that it would be better if the increase would not be sudden and high," he added.